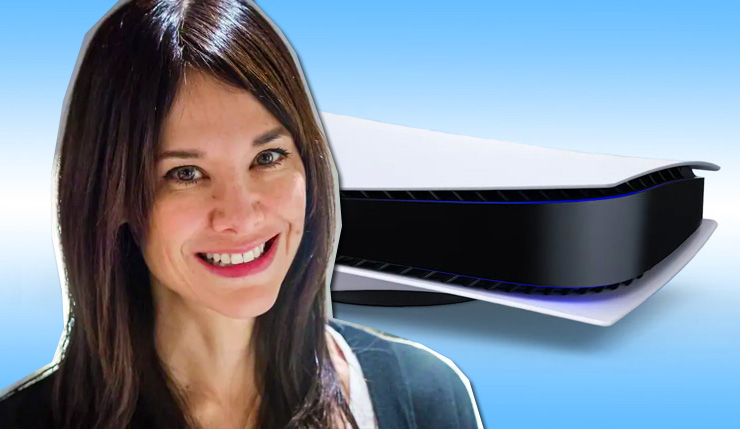 It seems anybody who’s anybody in the gaming industry has a studio in Montreal, and now Sony has a new PlayStation IP in development there as well. Today, Jade Raymond, known for her work on Assassin’s Creed and Star Wars, announced she’s founded an independent Montreal-area studio named Haven, which will be working on a new (presumably) PlayStation-exclusive game with Sony’s backing. Here’s what Raymond had to say about the new studio…

Today I’m announcing Haven, an independent studio where many of the talented game developers I have worked with for years (and love dearly!) are coming together to do what we are most passionate about. It’s time for us to refocus on GAMES in a place where we can practice our craft without any barriers or impediments. We want to create worlds where players can escape, have fun, express themselves, and find community. We want to pour our passion into a project. We want to make something wondrous for people to experience. Because we believe in the power of games to bring joy to lives. And Sony does, too. Their commitment to excellence is unmatched. It’s why I couldn’t be happier for their backing and support.

Together, we want to create games that are a haven for players, and we want to build a studio that is a haven for developers. So, while we don’t have many details to announce today, I want the PlayStation community to know that Haven Studios is already hard at work on an unannounced IP. We can’t wait to show you more!

Raymond recently suffered a bit of professional blow when Google unexpectedly shut down the Stadia Games & Entertainment studios she was heading up in Montreal and Los Angeles, but it seems she’s landed on her feet. Raymond’s announcement hints Haven will employ a number of names she’s worked with before, and I wouldn’t be surprised if a large portion of her Stadia Montreal staff moved directly over to the new studio. It seems Google’s loss may be Sony’s gain.

No word yet on what Haven is working on, but considering Raymond left Google a mere month ago, things are still in the very early stages. What kind of game do you hope Haven will make?