Last week, we delved a bit into what complexity means in relation to crowdfunding, as well as an introduction to the Software Development Life Cycle (SDLC). Part II can be found here.

The week before, we started looking at what complexity means. If you missed part I, you can find it here.

In part III, we’ll look at what the SDLC means for crowdfunded software development.

So, a few key things to keep in mind. Looking again at Star Citizen as an example. There have been numerous screams of scope creep both in the press and by individuals. Ultimately, the following are important points:

These are important because if I’ve done my job in this series well, you’ve by now realised that the traditional project management constraints of time, scope and budget are all related, change one and you’re likely to change the others. The trouble is, what happens when (almost unheard of) you get additional budget you didn’t ask for?!?!?!

This is the fundamental problem Star Citizen has of course. In the business world, I’ve never heard of it happening.

“You’ve got more money, which means more resources, therefore you can do it faster!” 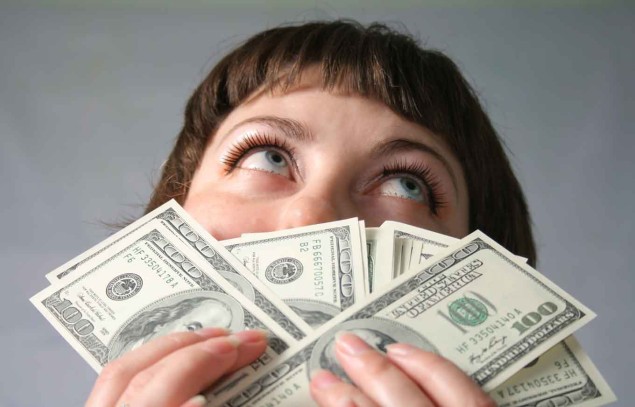 The real world unfortunately doesn’t work like this, particularly in software development.