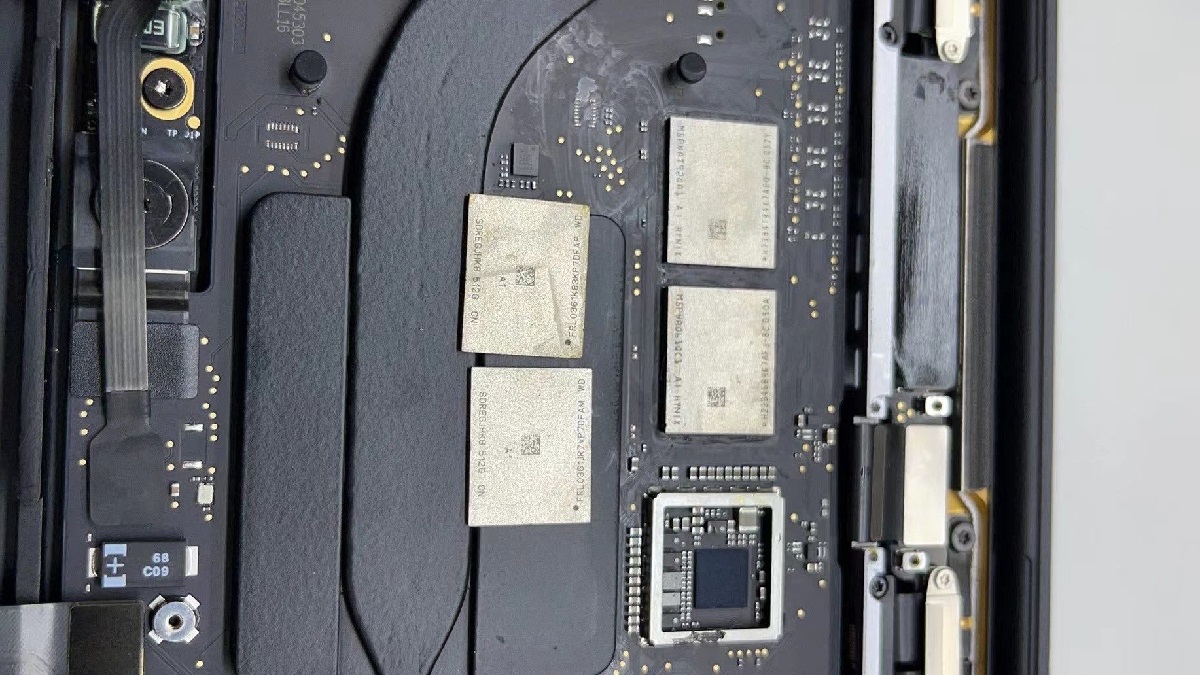 Apple should give users the option to increase their Mac's RAM. However, while it chose not to do so for the M1 series Mac, technicians in China have reportedly succeeded in their attempts. According to the latest, technicians in Guangzhou, China have made it possible to upgrade the RAM and storage of Apple's M1 Mac. It is stated that the company's integrated custom silicon for the Mac might be flexible when it comes to customizing the internals.

The international reports have clarified the situation that the memory and storage of the M1 Macs can be upgraded - a notion that was previously up for debate. The news was circulating on Chinese social media throughout the weekend. The technicians replaced the RAM and SSD chips from the M1 Mac with a larger capacity module. The best part is that the chips were correctly recognized by macOS and the device did not adhere to any problems. 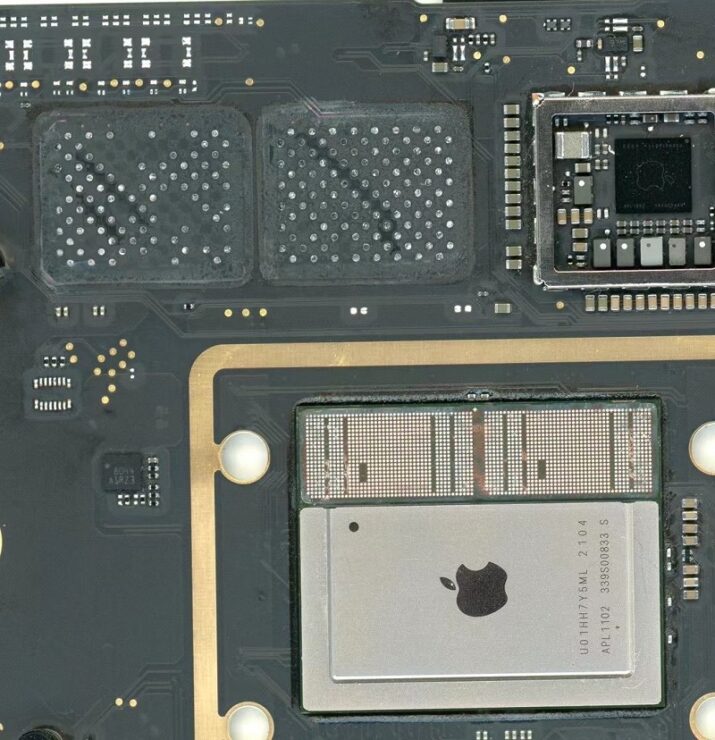 In terms of proof, a larger number of photos show the MacBook Air with 8GB of RAM upgraded to 16GB of RAM with storage bumping from 256GB to 1TB. macOS also showed the correct information which means that the new modules are compatible with the software and hardware. Take note that the RAM and memory chips in the Macs are soldered to the motherboard, which means that it is more challenging than a standard swapping procedure. In addition to this, the chances of failing are quite high. If you do so, the warranty is also breached as well, so you can't take your device back to Apple. 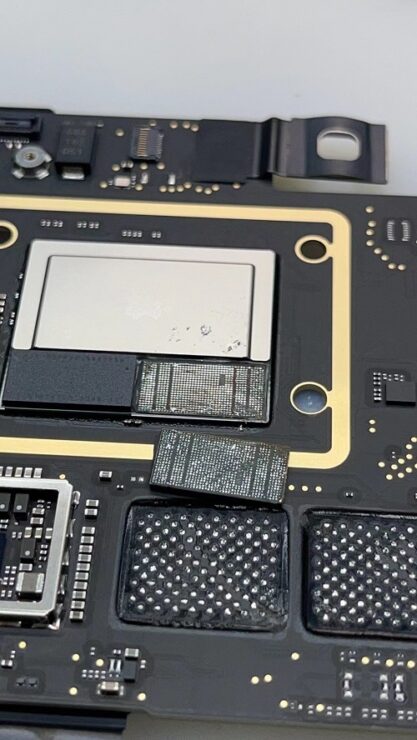 Apple has made it very difficult to replace the components in its products. Moreover, performing these operations is quite risky as you might end up failing at the attempt. Nonetheless, it is a pretty neat discovery. Since it is so difficult and risky, users should spend extra to upgrade the configuration when they are buying the M1 Mac from Apple. Potentially in the near future, we will see a more refined and risk-free operation to replace the RAM and storage chips on Macs.

That's all there is to it, folks. What are your thoughts on the scenario? Do you think it is a good idea to replace your memory and storage through unofficial channels? Let us know in the comments.