Apparently the folks over at Samsung are getting ready to launch a new  milestone in RAM: the DDR4 32 GB RAM and 16 GB Ram Module. Though the RAM is targeted towards servers and render farms it would mean that you could have upto 128 GB of DDR4 Ram at 2667 Mhz. Needless to say that's a lot. 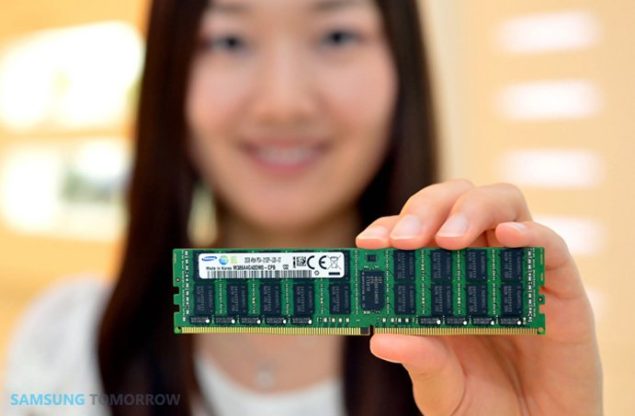 This high capacity DDR4 32 GB Ram Modules will be made from a 20nm process and will be aimed to ship sometime in 2014. The expected time is mid 2014. The maximum amount of ram capacity offered by current generation is 8GB. It is worth noting that current gen is made from a 30nm manufacturing process so the new gen DDR4 32 GB Ram will be more efficient then the older counterparts.

The DDR4 32 GB Ram will be the firs time that a 4GB RAM Particles are used in RAM Memory creation. The 16 GB Ram Module is expected to ship near the end of 2013, with the DDR4 32 GB Ram modules following soon after. This is a tremendous advantage in terms of RAM Capacity and Samsung Electronics will surely press the advantage. 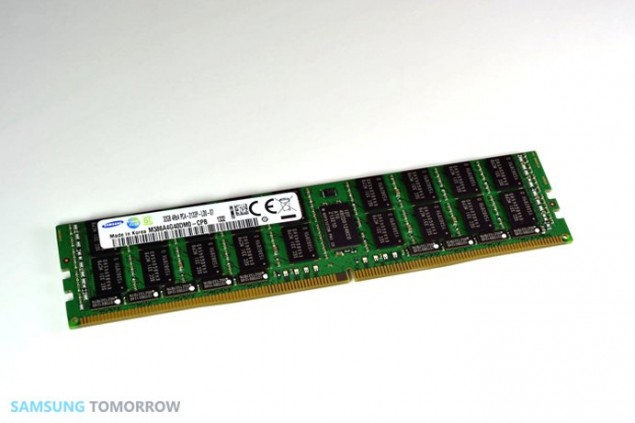 The transition from DDR3 to DDR4 is speculated to be much smoother since the PC Market is diminishing to the the enthusiast class mostly. With the advent of consoles, tablets and smart phones, the PC Market consists mainly of Enthusiast and Data Center/Server now.

The DDR4 32 GB Ram is basically aimed towards the Data Center and Server market however because Samsung is aware that there is only so much a gamer can do with 128 GB Worth of Ram. This could be potential 4k Textures in games or great opportunity for amateur movie makers who tinker with rendering. Clearly the next generation of RAM Memory is coming.