It Is Finally Happening: AMD Expects to Close Its Acquisition of Xilinx by Next Week 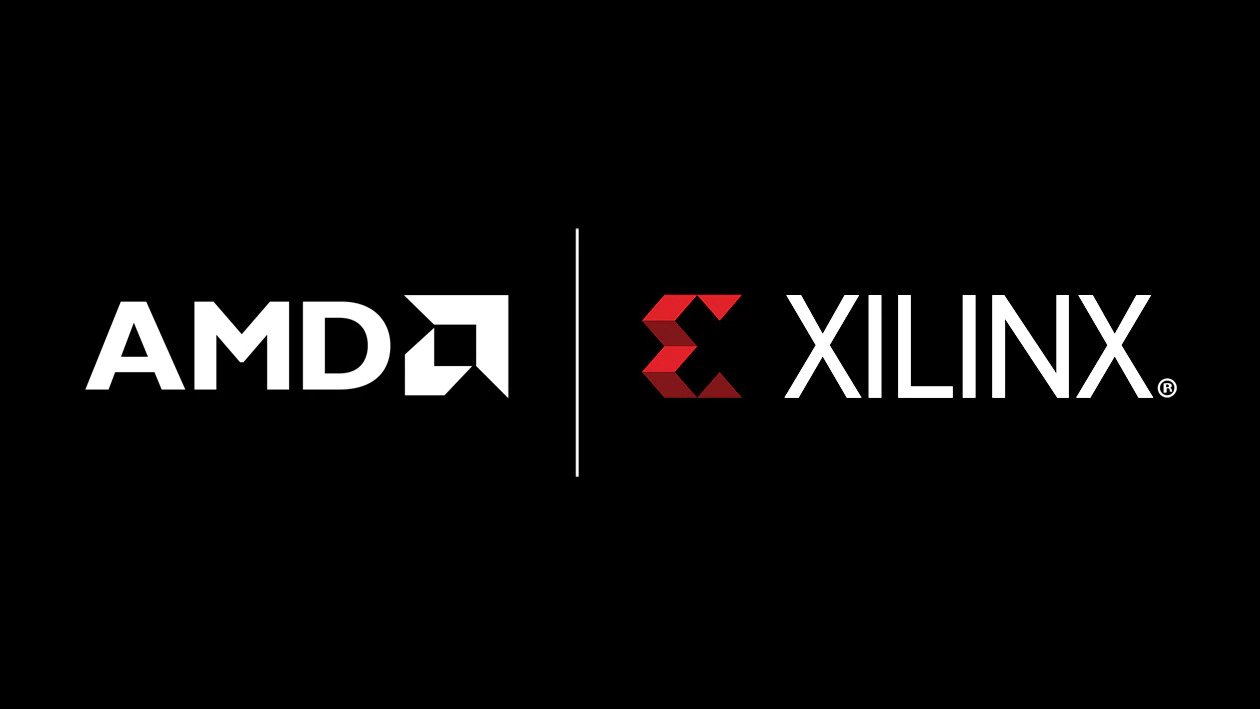 $AMD Receives All Necessary Approvals for Proposed Acquisition of Xilinx.

AMD has now announced that it has secured all requisite approvals to close the Xilinx deal by next week:

“With the exception of the remaining customary closing conditions, all conditions to the transaction closing have been satisfied and the company expects the transaction to close on or about February 14, 2022.”

Bear in mind that AMD had announced its intention to acquire Xilinx back in October 2020 via an all-stock deal that was priced at a 20 percent premium to Xilinx’s share price at the time.

Of course, the deal was held up for quite a while by the Chinese authorities. In the end, though, China did approve AMD’s buyout of Xilinx with the caveat of additional conditions, including the commitment to preclude any bundling deal between the products retailed separately by AMD and Xilinx. The Chinese State Administration for Market Regulation (SAMR) has also mandated that Xilinx’s products remain compatible with AMD’s Instruction Set Architecture (ISA) and that the combined entity maintains overall compatibility with products in the Chinese market.

Xilinx manufactures programmable chips for wireless networks, and its acquisition will provide AMD with a solid foothold in an industry that is currently in flux. With carriers injecting billions of dollars in the telecommunication sphere in order to expand the coverage of the next-gen 5G wireless network, Xilinx has become an important node in this endeavor. The acquisition of Xilinx will also allow AMD to better compete against Intel’s (NASDAQ:INTC) sizable footprint in the data-center sphere. Moreover, the FPGAs produced by Xilinx will allow AMD to expand into the rapidly growing AI and networking segments, bolstering the company’s portfolio breadth.

Judging by AMD’s pre-market stock price, investors don’t seem enthralled with today’s development. Of course, the fact that US January 2022 CPI rose by 7.5 percent, constituting the fastest inflationary impulse since 1982, is also weighing on tech-focused growth stock as it paves the way for a much more aggressive interest rate hike regime by the Federal Reserve.