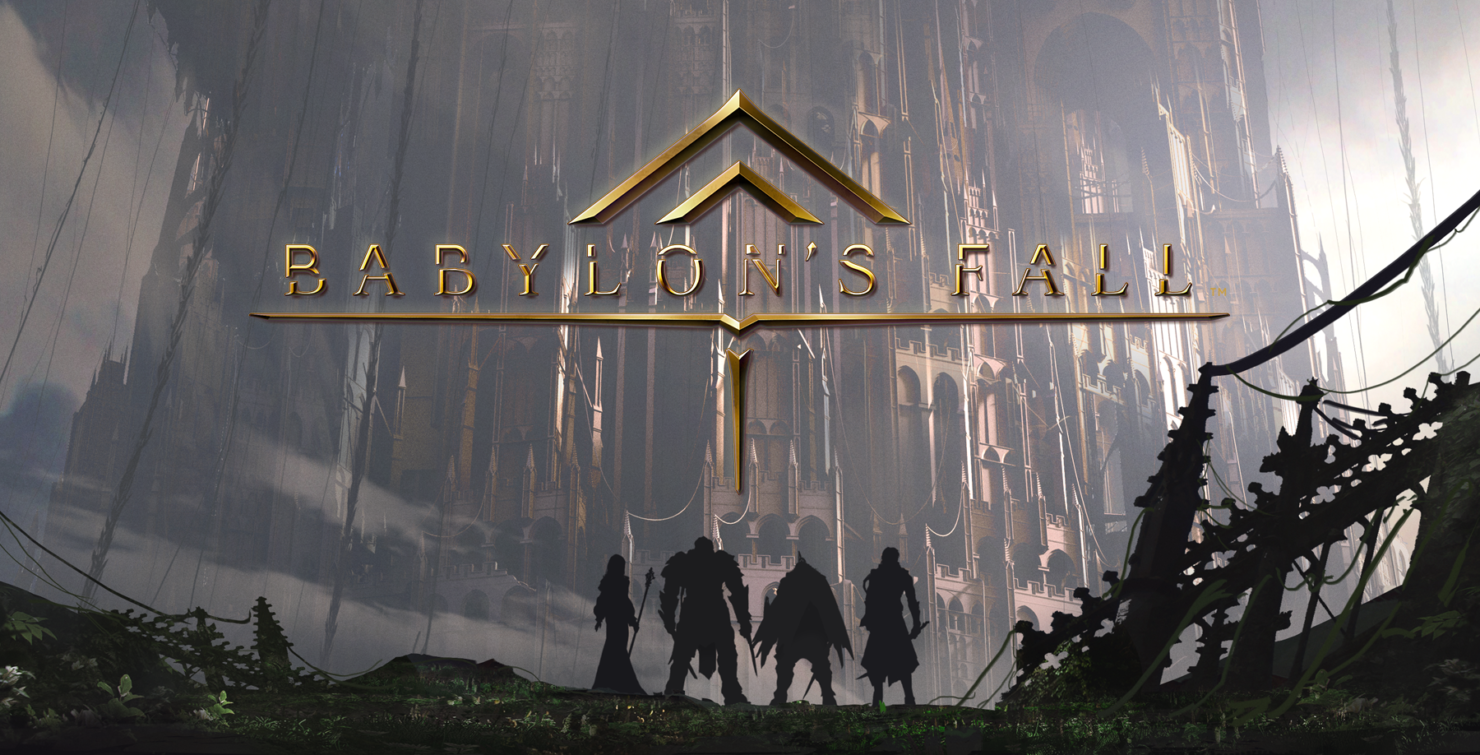 Babylon's Fall is a name that seems to be on everyone's mouths these days, but not for the right reasons. The first GaaS developed by Platinum Games is widely considered to be a horrible game, with a 40 Metascore for the PlayStation 5 version, which makes it the lowest scoring PlayStation 5 console exclusive to date, and a Weak OpenCritic Rating, with a 42 Top Critic Average score and a measly 6% Critics Recommend value. The YouTube Community sounds even harsher. A simple search for Babylon's Fall on the website shows videos that say that the game is "depressingly bad" "utterly disappointing" and Platinum Games' worst game to date.

With the game having received so many 2s and 3s, someone who has never seen the game in action would think Babylon's Fall is an unplayable mess that simply does not work. Given how many, due to the lack of time, only look at the final score and closing comments of a review, I feel these extremely low scores are not really representative of the game's actual quality. It is a mediocre game, no doubt about it, but not the complete disaster the low scores suggest.

The biggest issue with Babylon's Fall, not counting the outdated visuals, is the pricing and the monetization scheme. The game launched as a full-priced AAA release on Steam, PlayStation 4, and PlayStation 5, featuring a free and premium Battle Pass and multiple currencies that do impact the in-game economy quite a bit. I completely agree that this stuff shouldn't have been included in a paid game under any circumstance, but how impactful it truly is in the experience as a whole? Not a lot, and not in ways that many expect.

One other major issue with Babylon's Fall is how the game simply doesn't feel fun to play from the start, which is something I highlighted in my hands-on with the game's very first beta. Sure, the game comes with all those mechanics that we PlatinumGames fans love, like multiple weapons, perfect dodges, and so on, but the way they are implemented makes everything feel a little sluggish. Still, I felt like the game could be a fun diversion for an hour or so at the time, so I decided to push on in the final version of the game, but with one important caveat: I would not redeem any Battle Pass reward. Only recently, after 20 hours or so in the game, I learned how to redeem these rewards, if only to see what is actually being offered with the two Battle Passes. Which is mostly cosmetics, emotes, and stuff that can be easily ignored.

After making my decision, I started climbing the Tower of Babylon, mostly solo but sometimes with the help of other players, and I had little to no trouble making it to the end of the story campaign. It wasn't always fun, especially at the beginning, but I encountered no crashes, no game-breaking glitches, and no performance issue (it would have been very strange for the game not to run well on an RTX 3070, given the dated visuals, but stranger things have happened). This is the first reason why I think the 2 and 3 scores are a little harsh, as I believe these scores should be reserved for games that do not work well due to major technical issues. Babylon's Fall, as incredible as it may sound, does not. I also had no need to purchase or forge items and engage with the in-game economy that is messed up by the monetization schemes. The game provided me with enough gear to comfortably take on the many bosses in the main campaign, even solo.

Where the monetization, Battle Passes, and GaaS features have impacted the game the most, in my opinion, is where it mattered the most in a PlatinumGames action title: combat mechanics. At the end of the main campaign, it becomes possible to change each weapon's attack mode to Power and Technical Mode, with the latter essentially making the game feel more in line with other, better games by PlatinumGames. Additional mechanics unlocked during the campaign itself, such as elemental attacks and properties and the Gideon Coffin mechanics, also make combat considerably more fun than at the start of the campaign. Later quests also feature a much better design, with different traps, light platforming, and more varied combat scenarios. Also, the endgame, although not much different in terms of game flow from the main campaign, is considerably more fun than the base campaign, and it is much easier to find players for stuff like Sieges and so on, better executing the multiplayer action game premise of the experience.

The problem is that it is clear that all these features and mechanics have been held back on purpose only to retain players and potentially make them buy future Battle Passes and premium currency. If the best-designed quests and advanced game mechanics would have been made available earlier, would the game have been received slightly better? I definitely think so. The game wouldn't have scored 7s or 8s all around, no question about it, but more reasonable 5s and 6s.

With Square Enix making some very questionable choices as of late and how hard they failed with Marvel's Avengers, things do not look good for Babylon's Fall in terms of future support, considering how little the game is selling. The most infuriating thing is that a few choice tweaks here and there could have made the game slightly better, ensuring better reception and sales and potentially better support in the future. Seeing how a game like No Man's Sky has improved since its horrible launch, however, nothing is truly impossible, and Babylon's Fall does have the potential to go through similar changes. Will Square Enix, however, care enough to make them? I don't think they will, and this is what makes me mad: they appear to have sent out the developer of Bayonetta, Metal Gear Rising: Revengeance, and The Wonderful 101, some of my favorite action games ever, to the slaughter. Something they do not deserve, even with their undeniable ups and downs.