Hot on the heals of Sonny Dikson's release of what is being regarded as leaked pictures of the probable 4.7 inch iPhone 6, a Cydia developer has released iPhone 6 leaked pictures, carrying 4.7 inch diagonal display. The tip seems to have origins in China, considering what we are seeing is not a finished product by any means, instead just the phone-housing. 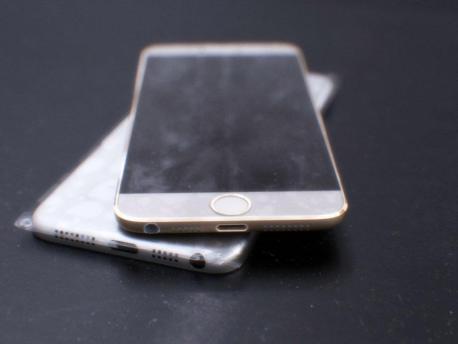 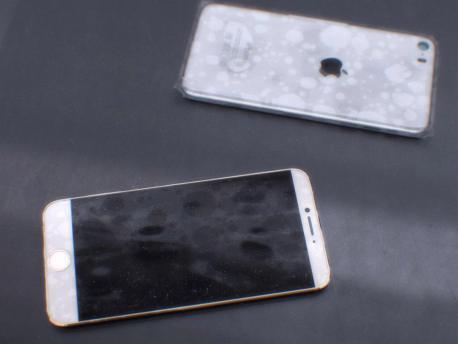 As per Macrumors, and Federico Ciccarese, iPhone shown in the images has a 4.7 inch diagonal display, which is 3.2 inches wide - the same width as the present generation of iPhone 5, 5S. 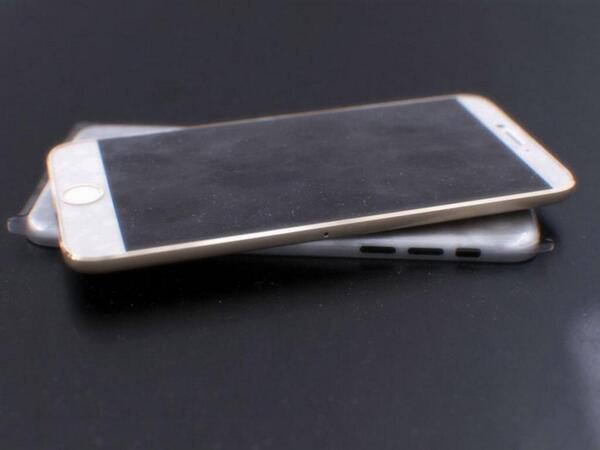 It comes across as an oddity that Apple would consider keeping the width of the new generation of iPhone same as earlier gen, considering the competing Android phones have gone bigger and better for a while now. It was being expected of them to finally release a big-screen iPhone with a display size that can compete with most of Android flagships. 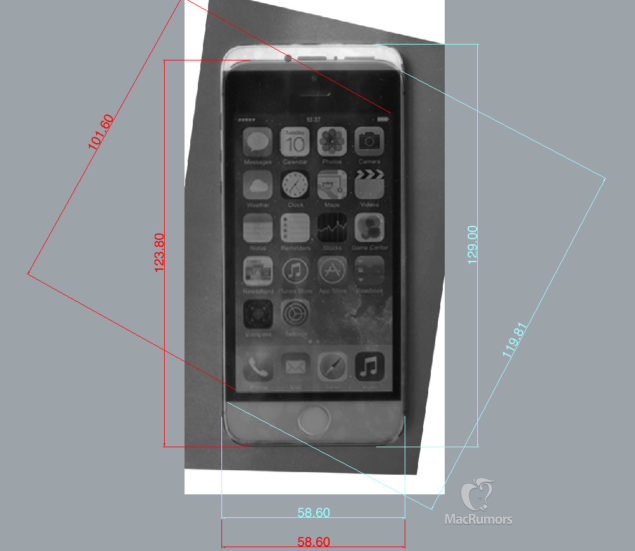 The photos leaked show that the display of the new iPhone is also completely bezel-free, which might make the display 'seem' bigger than it actually is. But then again, that would be Apply playing the game of perceptions than actual hardware. The phone also seems extremely thin, which fits the bill on recent rumors about the new iPhone.

Macrumors has posted a careful deliberation on the leaked designs, by superimposing picture of an iPhone 5s on top of iPhone 6 leaked pictures. According to them, width of the device shows in the leaked photos is about 2.6 inches, which makes it much wider than present generation iPhone 5S measuring at 2.31 inches.