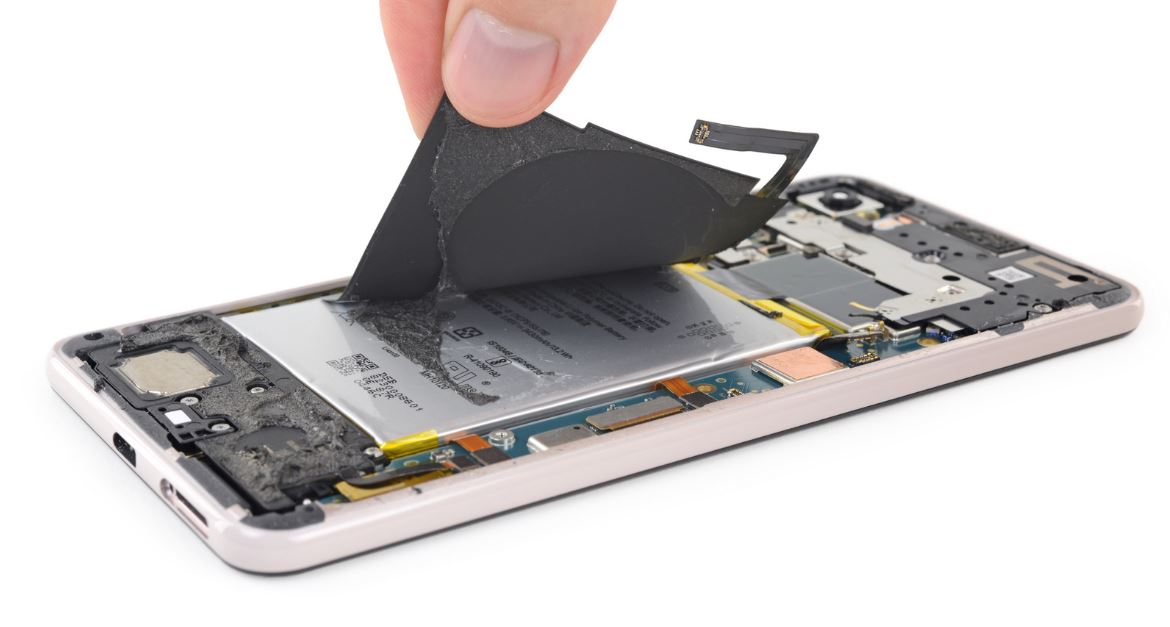 Apple's iPhone XR is the focus of several reports these days. One of these claims that the smartphone isn't selling well enough to meet Apple's expectations. However, the iPhone XR, given its modest display specifications, is nevertheless a strong competitor to the iPhone XS and iPhone XS Max in both GPU and battery tests. Now, we've got a comparison that pits Apple's new iPhone against Google's Pixel 3. Take a look below for more details.

Google's Pixel lineup has made a name of itself in photography. Mountain View's software algorithms have resulted in performance that has taken other manufacturers quite some time to meet. Additionally, the Pixels (including this year's Pixel 3 lineup), have stayed at the near-top of the flagship food chain for camera performance, despite having only single rear camera sensors. Now, with Apple's 2018 iPhone XR, we've got a gadget that can be adequately compared with Google Pixel 3.

The good folks over at AppleInsider have done just this, and the results demonstrate mixed performance across different quarters. While the Pixel 3 performs quite well with its portrait mode, the iPhone XR leads in White Balance.

As you can see above, results from the Google Pixel 3 are clearer and more details when compared to photographs from the iPhone XR. The Pixel 3 also leads in color reproduction, and its images employ contrast more effectively to differentiate between hues and various objects. The iPhone XR, on the other hand, works better in indoor scenarios.

Of course, the interpretation of these results subjective to a great extent. Nevertheless, some of the differences between the two smartphones are clearly visible. The Pixel 3 wins in several photos simply because Google makes the camera zoom in when taking photographs in portrait mode. Thoughts? Let us know what you think in the comments section below and stay tuned. We'll keep you updated on the latest.