iPhone X Users Complaining About The ‘Wasted Space’ Under The Keyboard 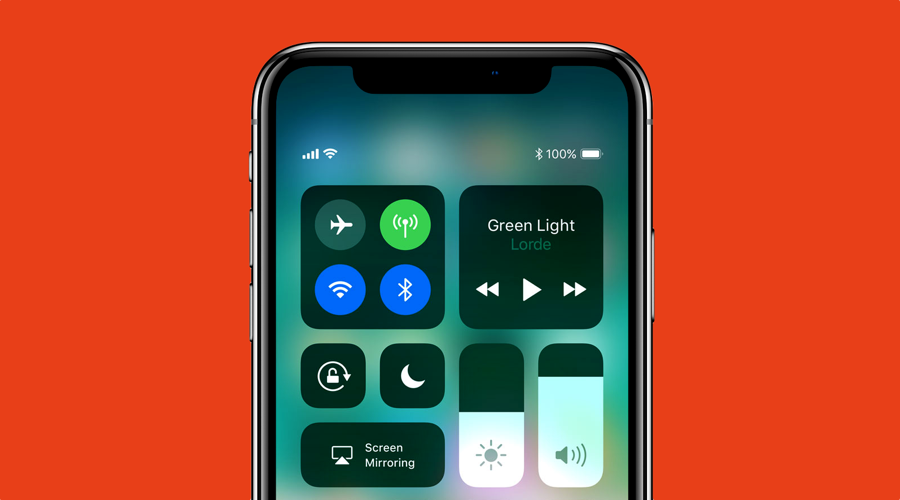 It's been a week Apple launched the iPhone to the general public. While many are giving positive reviews on the device, others are still getting used to it. In the process of getting used to the iPhone X's edge-to-edge display, some owners are complaining about the 'Wasted Space' below the iOS keyboard. Users took their complaints to Twitter and Reddit as well as MacRumors forums to discuss the scenario. It's not wrong to say, but space does really exist under the iOS 11 keyboard for the iPhone X. So let's dive in to see what some users have to say about it.

Some users have mentioned that the space exists because it is meant for users to easily perform the swipe up gesture to get to the Home screen. Moreover, some also said that the space is put in place due to ergonomics reasons as the keyboard situated down below would have been difficult to type on.

Even though some users are still getting used to how the keyboard is situated on the device, the Globe or Emoji icon and the Dictation icon rest at the very bottom portion of the display, but there is a lot of space between them. Buzzfeed also shared that why didn't Apple do more with the space like adding punctuation, frequently used emoji and more.

It’s when the keyboard, in any app, is on screen (which, for me, is most of the time): There’s all this dead space on the bottom, where Apple could have put common punctuation, frequently used emojis, or literally anything, but instead left it blank. Other full-screen apps on other phones put navigation or other design elements in that area, and it doesn’t look crowded or crammed. It looks fine. It’s puzzling why Apple didn’t put something more useful down at the bottom, or why it didn’t add a row of numbers or emojis up top and push down the keyboard to make it more thumb-accessible.

Alex Muench has created a mockup in which he has modified the iOS keyboard on the iPhone X. The 'wasted space' has been filled with emoji which is scrollable, much like what we have seen in the MacBook Pro with Touch Bar.

Unused space on the iPhone X keyboard could be used for frequently used emojis like Touch bar on Mac. ?‍♀️ pic.twitter.com/OZx48cSVWl

Another Twitter user asked the third party keyboard SwiftKey if the company could just fill the empty space, to which the company responded: "We'll have to look into it. Nothing to comment on beyond that." Henceforth, we will have to wait and watch if the 'wasted space' is open for developers.

This is it for now, folks. What are your thoughts on the 'Wasted Space' under the iOS 11 keyboard for iPhone X? Share your views in the comments.