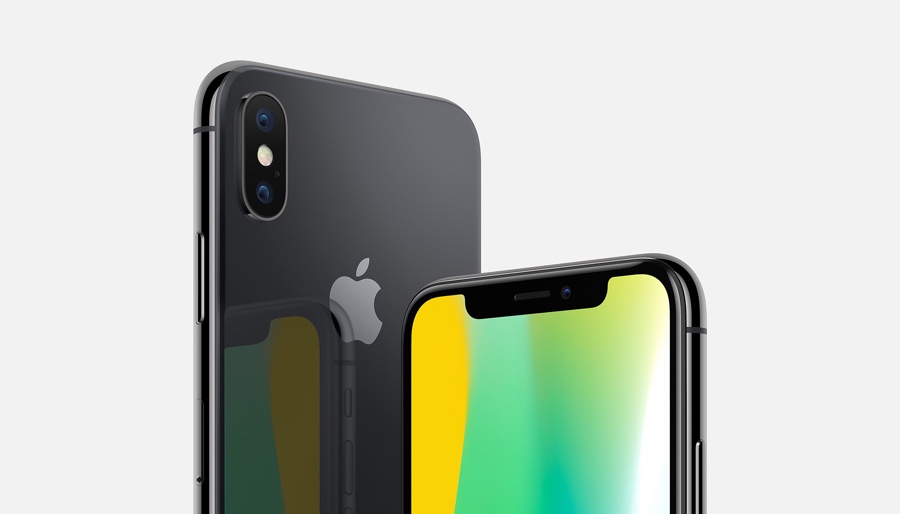 Early this morning, Apple's iPhone X went up for pre-orders and sold out within 10 minutes. Customers who pre-ordered their iPhone X in an attempt to get a launch day delivery but ended up meeting with shipping dates beyond that are in for a treat. According to several reports, some iPhone X pre-order customers who initially received their shipping estimates 1 to 2 weeks are updated delivery on November 3. So let's dive in to see some more details on the matter.

As per various reports, some Reddit users and MacRumors, iPhone X pre-order customers are seeing their delivery dates improve. The delivery estimates were previously between November 10th and 17th and the updated dates have been improved to November 3rd. What this means is that users who were given an estimated delivery date of 2 to 3 weeks or longer could most possibly see their estimates improve as well.

Moving on, if we're seeing delivery dates improve for the iPhone X, it could potentially mean that Apple is increasing its supply faster than it was previously estimated. In another statement, Apple stated that the iPhone X demand is ''off the charts''. The device went up for pre-orders last night for the Space Gray and Silver in both storage configurations. Within 30 minutes the pre-order estimation slipped to 4 to 5 weeks. At this point in time, the shipping window is 5 to 6 weeks. 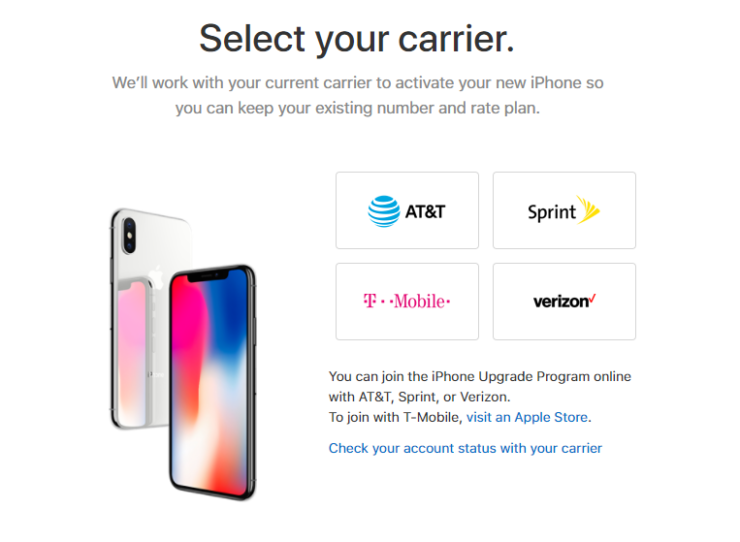 The company also said that the device will be available for in-store pickup next Friday, November 3rd. So this is yet another opportunity for customers who do not want to wait weeks to get their hands on the device. In addition to this, Tim Cook also said that users should ''arrive early'' to their local Apple Store and try their luck. While the demand for the iPhone X is pretty high, it will be best to go as early as possible, so be sure to be ready for it.

The iPhone X is Apple's flagship of the year that features a radical design change along with numerous other additions like Animoji and under the hood improvements. Furthermore, with an edge-to-edge display at the front, the iPhone X will provide a larger screen real estate in a small form factor. The notch at the top of the display houses a TrueDepth Camera technology which is responsible for the new Face ID authentication system.

This is it for now, folks. What are your thoughts on the iPhone X pre-orders? Have you ordered the device via Apple's Online Store? Share your views with us in the comments.