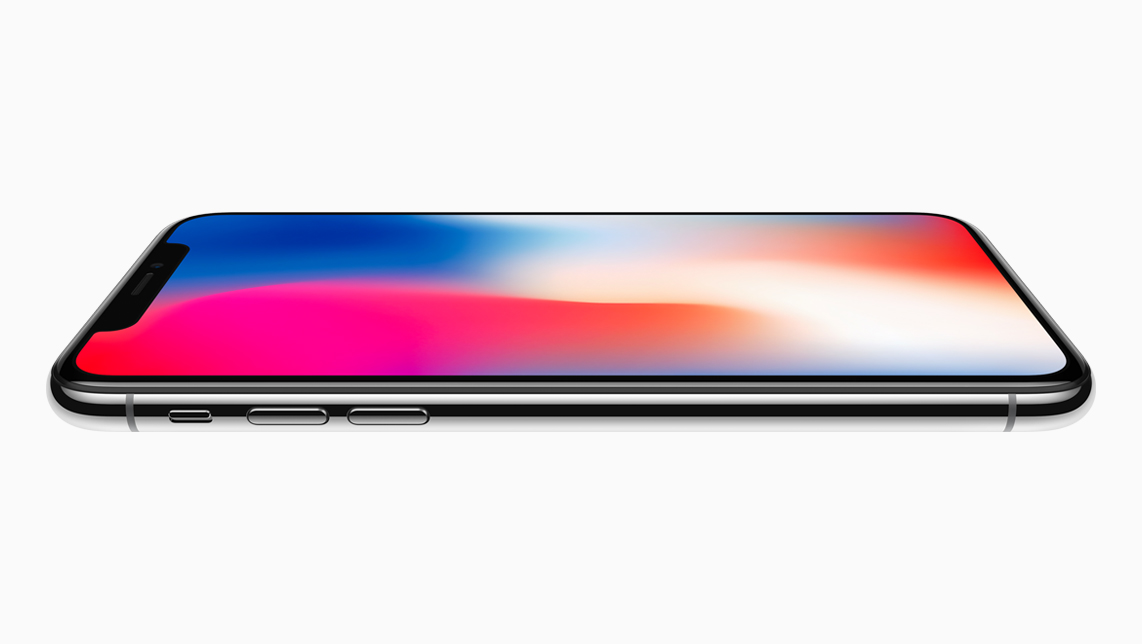 Though the iPhone X did sell a large number of units, the expectations were far higher compared to the results laid out in front of us. A last ditch effort from Apple is said to take place where the tech giant is going to be introducing a new color option down the road so that it is able to increase some sales of the bezel-less flagship. Keep in mind that Apple offers the iPhone X in only two color finishes at the moment; Space Gray and Silver.

According to the Japanese blog Mac Otakara, Apple is looking to increase the sales of its iPhone X and the only way to do that is through a brand new color option for the masses. While it is important that Apple needs to put some attention before the arrival of three new iPhone models that are going to be unveiled this September, it looks like Apple might have missed the big picture and that is the price.

The price tag is going to remain the same; at $999 for the 64GB model, making it is the most expensive iPhone released to date. Even analysts have lowered their sales target for the entire 2018 and state the reason for that is the hefty price tag that comes along with having to buy the iPhone X.

There were rumors suggesting that the smartphone would stop getting sold as soon as the newer iterations would appear in the market, but the following rumor stated that Apple was going to continue selling the 5.8-inch flagship through 2019, like it does with previous-generation devices, but for a smaller price tag.