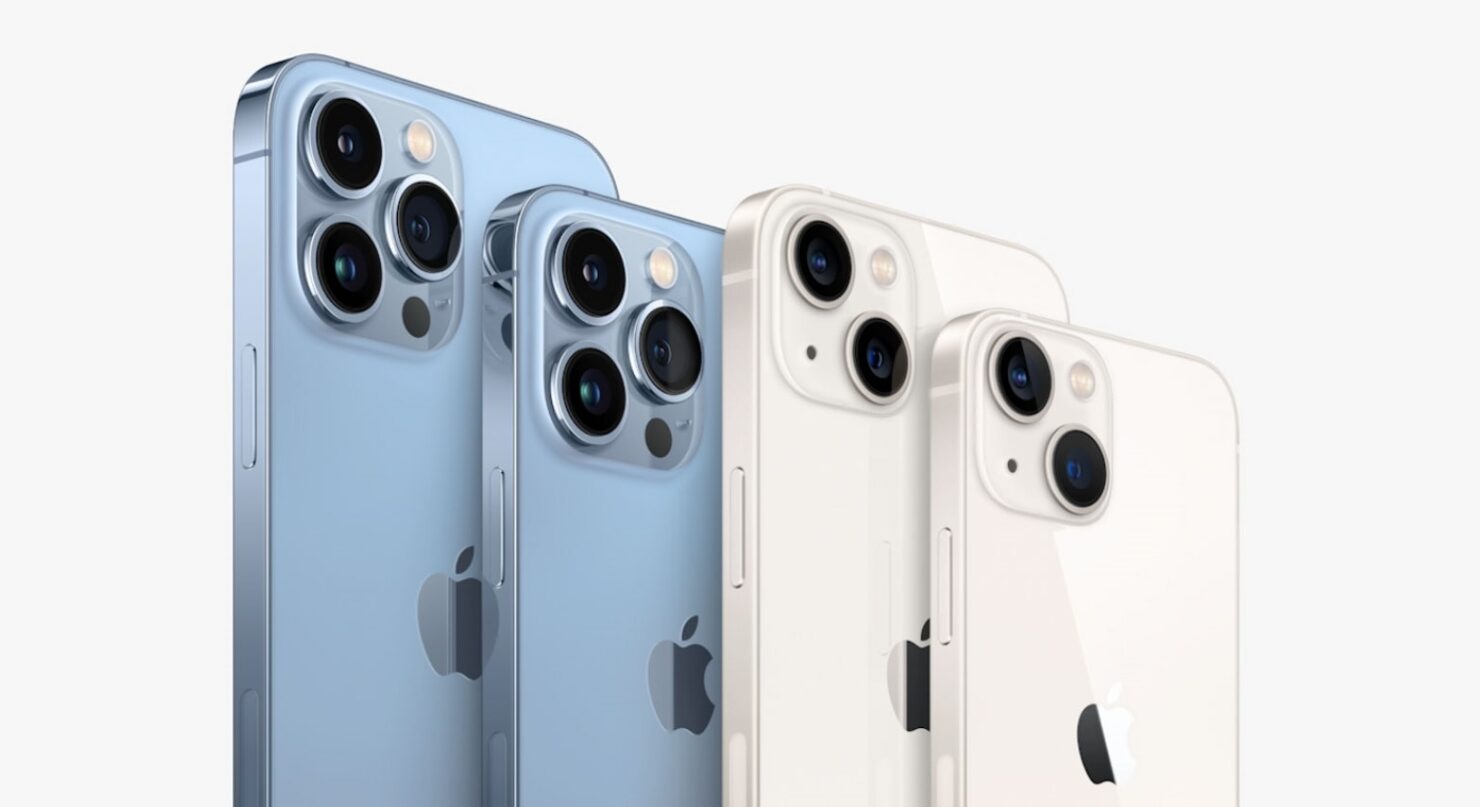 Apple sold a lot of iPhones last year and it was the most popular smartphone in Q4 of last year. According to a new report, Apple was the biggest smartphone vendor in the last quarter of 2022, reclaiming the first spot compared to the rest of the industry, Scroll down to read more details on iPhone shipments.

A new report from Canalys suggests that Apple's iPhone accounted for 22 percent of the global smartphone shipment in the fourth quarter of 2021. Since Apple launched the iPhone 13 series in the last quarter, the strong demand for smartphones also played a major role in the total shipments. Canalys analyst Sanyam Chaurasia stated:

Apple is back at the top of the smartphone market after three quarters, driven by a stellar performance from the iPhone 13. Apple saw unprecedented iPhone performance in Mainland China, with aggressive pricing for its flagship devices keeping the value proposition strong. Apple's supply chain is starting to recover, but it was still forced to cut production in Q4 amid shortages of key components and could not make enough iPhones to meet demand. In prioritized markets, it maintained adequate delivery times, but in some markets its customers had to wait to get their hands on the latest iPhones.

Samsung took the second spot with 17 percent of the total shipments in the last quarter. In the third quarter, Samsung reigned as the top smartphone vendor. Xiaomi took the third spot with a 12 percent share of shipments. Due to supply chain issues in the previous year, the global smartphone shipments grew by just one person. However, the supply chain only affected low-end vendors. According to the report, it will take several years before the component shortages are met.

While supply chain issues exist for Apple, it is recovering gradually for new products in the pipeline. We will share more details on Apple's iPhone shipments in the future as further details are available. This is all there is to it, folks. Share your views with us in the comments section below.