Looks like producing a 4 inch iPhone SE worked beautifully in Apple’s favor, and these pre-orders will prove to deliver strong evidence as to why the tech giant has made smaller smartphones important in this world. 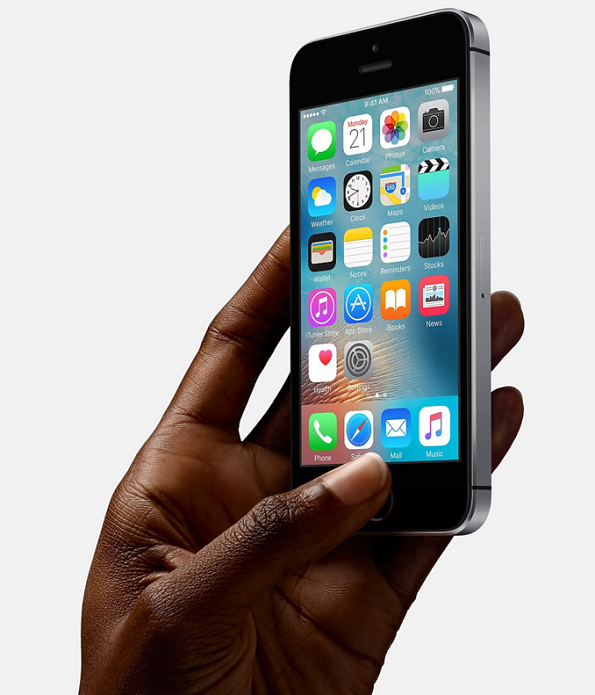 iPhone SE Reports Pre-Orders Of 3.4 Million In China Alone – Looks Like The Strategy Worked All Along

According to the following statistics, given below is a table showing which Chinese retailer garnered the most iPhone SE pre-orders.

Additionally, the gold version happens to the most popular variant in this region, with Rose Gold in hot pursuit.

Even with a 4 inch screen size, iPhone SE is every bit as powerful as its larger screen counterparts, iPhone 6s and iPhone 6s Plus, thanks to its A9 SoC. Additionally, another perk of owning the smartphone is its rear camera sensor, which features a 12MP shooter that is able to capture 4K effortlessly. 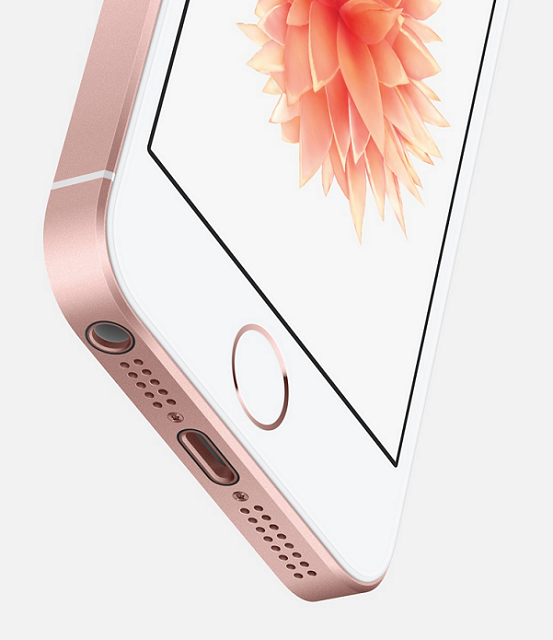 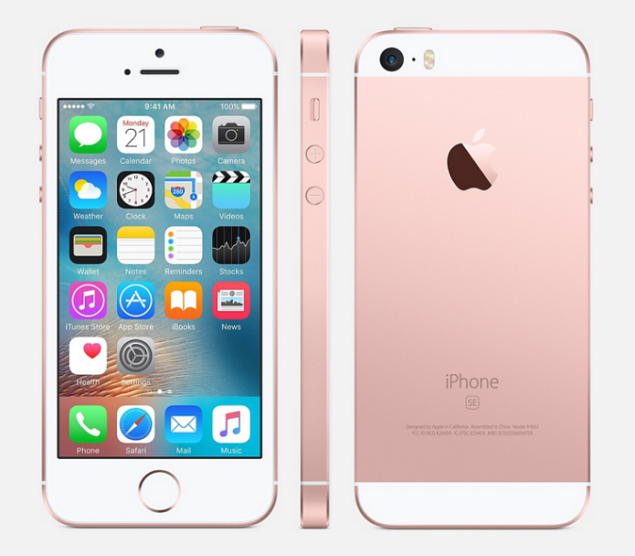