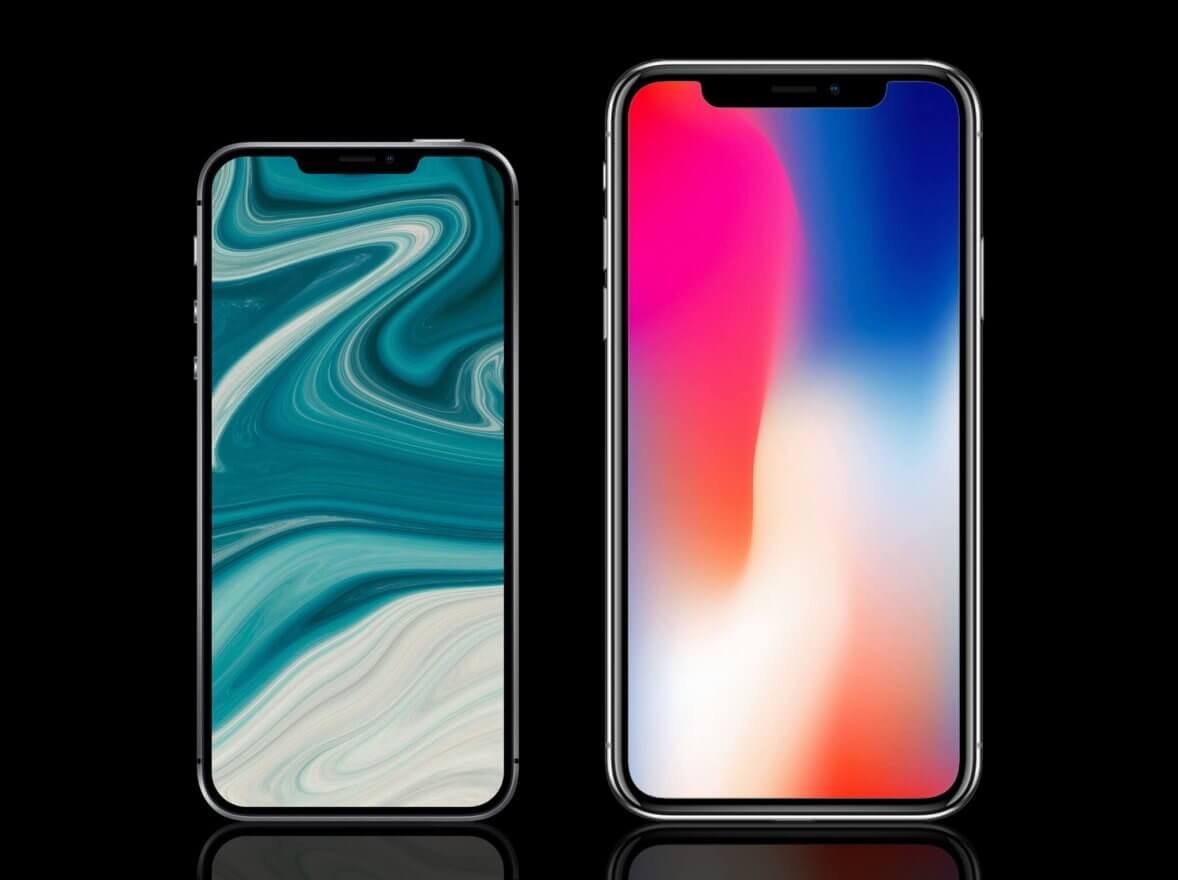 We've got a strange post today, that also falls in line with a recent trend on the Apple Store. Apple has started to make the iPhone SE available on its online store once again, looking to clear out inventories. The iPhone SE is a device for users who prefer one-handed use and aren't concerned about flagship level specifications. Now, speaking of the iPhone SE, we've got a strange report that claims a successor for the smartphone will launch later this year. Take a look below for more details.

The iPhone SE 2 was quite popular on the rumor mill last year. It was the subject of several leaks, a couple of which appeared as quite authentic. However, as time passed, these rumors died out and Apple did not launch the smartphone. Now the device resurfaces in an unconventional report that claims we'll see the iPhone SE 2 launch in Spring.

This piece provides several details for the smartphone's design, going as far as to claim that Apple will equip the gadget with a glass back to facilitate wireless charging. The folks over at Techgarage claim to be 'seeing' photos of the iPhone SE 2 which provide them with these details. However, throughout their post, all we see are renders. This, in turn, makes us consider two possibilities. The first is that Techgarage has chosen not to share these images. The second (and likelier) possibility is that the publication has mistaken renders with real-life images.

A report that Apple will equip the iPhone SE 2 with Face ID isn't new. It also surfaced regularly last year, and at the time, it sounded unlikely as Apple had freshly launched the feature on the iPhone X. But as the company took a big hit on the iPhone's sales this quarter, maybe some voices in Cupertino are fighting for the iPhone SE 2. In fact, if we edge nearer to our tinfoil hats, perhaps Apple's latest iPhone SE sales were a part of an effort to ascertain the market for a smaller gadget.

Additionally, we don't get any technical information for the iPhone SE 2 today. While a 4.7" display size is claimed, there are no details for this panel's make or resolution. Furthermore, as Apple launched the 7nm A12 Bionic SoC last year, the question about the iPhone SE 2's processor also remains unresolved. While Apple will not equip this smartphone with the A12, it's unlikely to put the A11 inside the gadget either. These and other questions compel us to take today's report with a grain of salt.