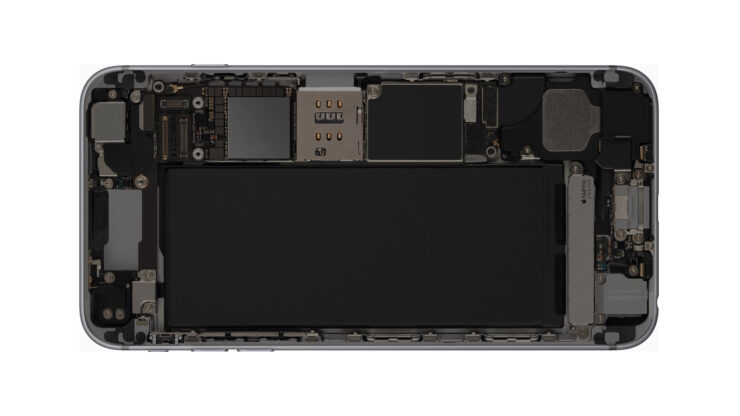 If Apple and LG Chem are able to work together on a 1-cell battery design for the iPhone models coming in 2018, it could result in all versions featuring a more powerful battery inside their housing.

According to the latest iPhone X teardown conducted by iFixit, it revealed that the device featured two battery capacities and combined them to make a higher overall capacity to deliver a better screen-on time. A report from renowned analyst Ming-Chi Kuo reveals that the iPhone 2018 models will feature a different approach when it comes to batteries and that report has been detailed below.

“Two new 2H18 iPhone models could adopt L-shaped battery (6.5” & 5.8” OLED models), with capacity upgraded for all models. In order to extend battery life, we believe it is necessary to expand battery capacity because all three new 2H18 models will be equipped with TrueDepth Camera, which consumes more power. We think Apple (US) is developing a 1-cell L-shaped battery in collaboration with LGC (KR).

If the new battery enters mass production on time, the 5.8” OLED iPhone model will come with a battery with larger capacity (2,900-3,000mAh with higher RFPCB ASP $2.1-2.4). For the 6.1” LCD model, we expect Apple to keep the rectangular battery design to keep a better cost structure, and we expect capacity could be larger than those of the iPhone 8 series.”

The 5.8-inch OLED-touting iPhone model could come with a bigger battery if Apple and LG Chem’s partnership goes through, which will mean a better iOS experience for consumers from a battery perspective. The addition of the OLED screen will also make a worthwhile contribution when it comes to remaining powered on for a significant period of time.

Do you think an ‘L’ shaped battery design is better than a 1-cell design? Tell us your thoughts down in the comments.

Three iPhone 12 Models Are Using an OLED Panel from Samsung