iPhone Not Lasting Long On A Single Charge? Try This

If your iPhone is not lasting long on a single charge despite trying everything there is in the book, then you might want to give this little tip a shot. 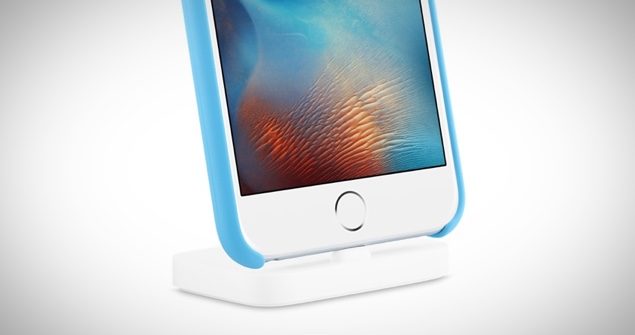 The iPhone has always had terrible battery life no matter what Apple announced to improve it. Things like calibrating the iPhone battery or following certain routines might help, but at the end of the day, your smartphone is usually going through its second charge before you hit the bed.

Now, personally I've been facing an issue on my iPhone 6s, iPhone 6 and iPhone 6 Plus where the devices just don't last long on a single charge no matter what I did. The battery was properly calibrated, and I even went as far as turning off certain iOS features to make all the devices last long. Strangely enough, I traced the problem back to the charger I was using to charge the devices.

DO NOT Use The iPad Wall Charger To Charge An iPhone

For a long, long time, I've been using the 12W iPad wall charger to charge my iPhones, and strangely enough, whenever I charged my devices using said charger, the devices never ever lasted long for some reason, despite being rated to work with an iPhone. So, I calibrated my battery again, and charged my iPhone 6s using the original 5W wall charger that ships with the device.

And guess what? Battery life improved.

I did the same thing with my iPhone 6 and iPhone 6 Plus, and I saw the same results. And the funny thing is - it's not a small increase in battery life; it's significantly major. My iPhones are actually lasting an entire day on a single charge with most of the features on my device turned on. 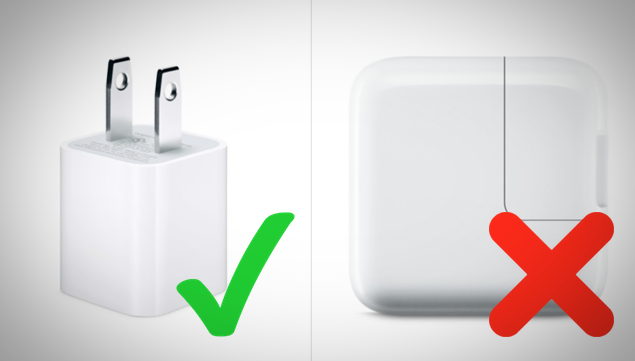 Long story short: using an iPad charging to charge an iPhone will get you from 0 to 100 in a small amount of time, but going from 100 to 0 will be a short trip as well. Simply give your iPhone a steady and company outlined charge if you want your device to last long. In other words: stick to the 5W iPhone charger no matter what you do.

If you're still facing issues regarding battery life on your iPhone, then you might want to consult our guide posted here: How To Fix iOS 9 Battery Drain Issues.

Lastly, if the above mentioned tip fixed battery life for you, then be sure to let us know in the comments section below. We love to hear back from our readers.