Hold Your Horses – No Home Button Free iPhone For 2 Years

We've been hearing some really good news recently about Apple's plans for button-free iPhone. While rumors and speculation in iPhone territory are quite common, some speculation simply catches the eye more than the rest. And the iPhone 6S Duo coming without any home button is one of those. An Apple phone without any home buttons would indeed be the next step in the innovation mantra that the Cupertino tech giant is known for. But, before you start saving for the next Apple flagship smartphone, AppleInsider is claiming that while the company does have virtual home button plans, they're unlikely to hit users in the near future. 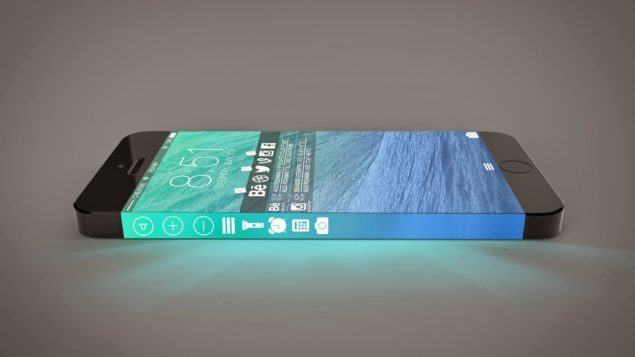 For the virtual home button on this year's iPhone, the bubble might have been burst early this time around, courtesy of AppleInsider's well placed sources. The site now reports that while Apple does have plans to completely eliminate the home button from the iPhone, its still under development and real progress can be expected to bear fruit sometime around 2017. That's when we should be getting the iPhone 7S, if Apple chooses to follow its current nomenclature, so there's plenty of time to wait.

According to the source, which has provided accurate information in the past, Apple's journey into making the front of the iPhone without buttons isn't going as smoothly as some would like. Reportedly, the company is running into technical difficulties to make this a reality. No doubt these run along the lines of integrating Touch ID onto the device's screen as its going to take some effort on Apple's part to make a display biometric recognition system as secure as its current Touch ID. And given the advent of Apple Pay, security should be on the top of the Cupertino tech giant's list when designing devices.

But that doesn't mean the list of features that could be expected on the next iPhone have run out by any accord. Apple's still got plenty of options ranging from ForceTouch, to multi gesture support and Tap to wake; features which are already found in a variety of Cupertino's devices. And who knows. Maybe a virtual home button might hit the shelves as well. Stay tuned and let us know what you think in the comments section below.