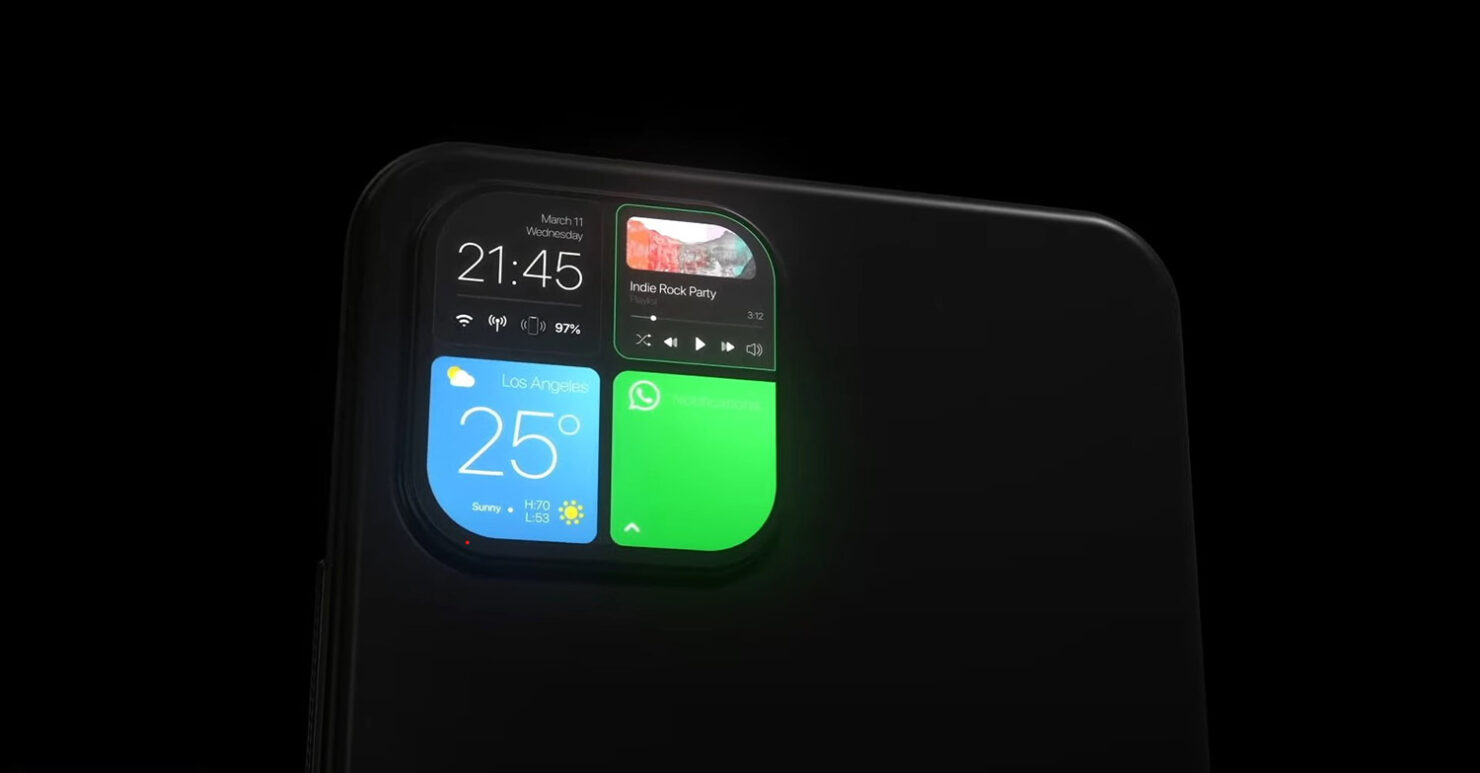 With so many phone companies experimenting with multiple-display smartphones, foldable form factors, and more, we’ve always wondered what unique implementation would Apple go through in its drive to maintain its market position? Well, we might not have an idea regarding Apple’s plans but we can sure tell you that the technology giant should take inspiration from this latest concept where an iPhone’s rear camera hump acts a secondary display.

With the launch of the iPhone 11 Pro and iPhone 11 Pro Max, Apple resorted to using a large rear camera hump and it’s highly likely that the company will maintain this design with future models. Looking at how other manufacturers are racing to add as many rear cameras as possible, it’s also increasing the size of the hump dramatically. The size has increased to a point where ConceptsiPhone believes the hump can be used as a secondary screen that will display notifications and more. 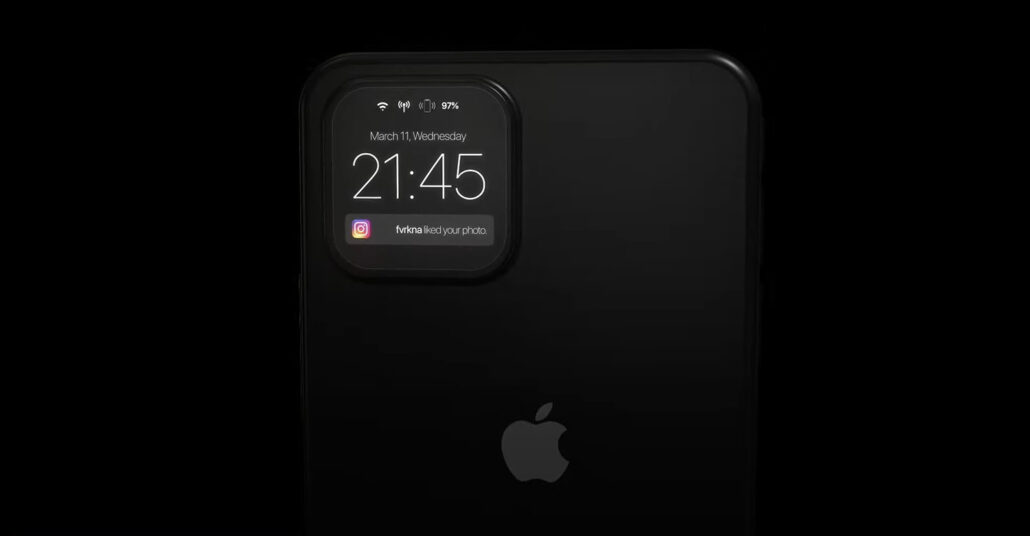 Apple also has a rumored plan to release a foldable iPad, but it will be a few years before we see this form factor from the iPhone maker. With that being said, why not take this time to develop a clever notifications system like this one that will enable a little bit of convenience for the user? Considering that there are limitations to what a tiny phone screen can display from the front, there are other ways to show notifications and according to us, this concept nailed it.

Unfortunately, before Apple even thinks of bringing this technology to its iPhones, the company’s Android phone competitors will probably bring it first because if there’s anything we’ve learned from history, the California-based giant doesn’t bring such technologies or standards to its products until they’ve achieved some level of mainstream status.

If you wish to take a look at this concept in more detail, a video is given below, so you can check it out whenever you wish.