iPhone With 6.1-Inch LCD Predicted to Sell at $849, According to Analyst – Previous Assumption Was $699 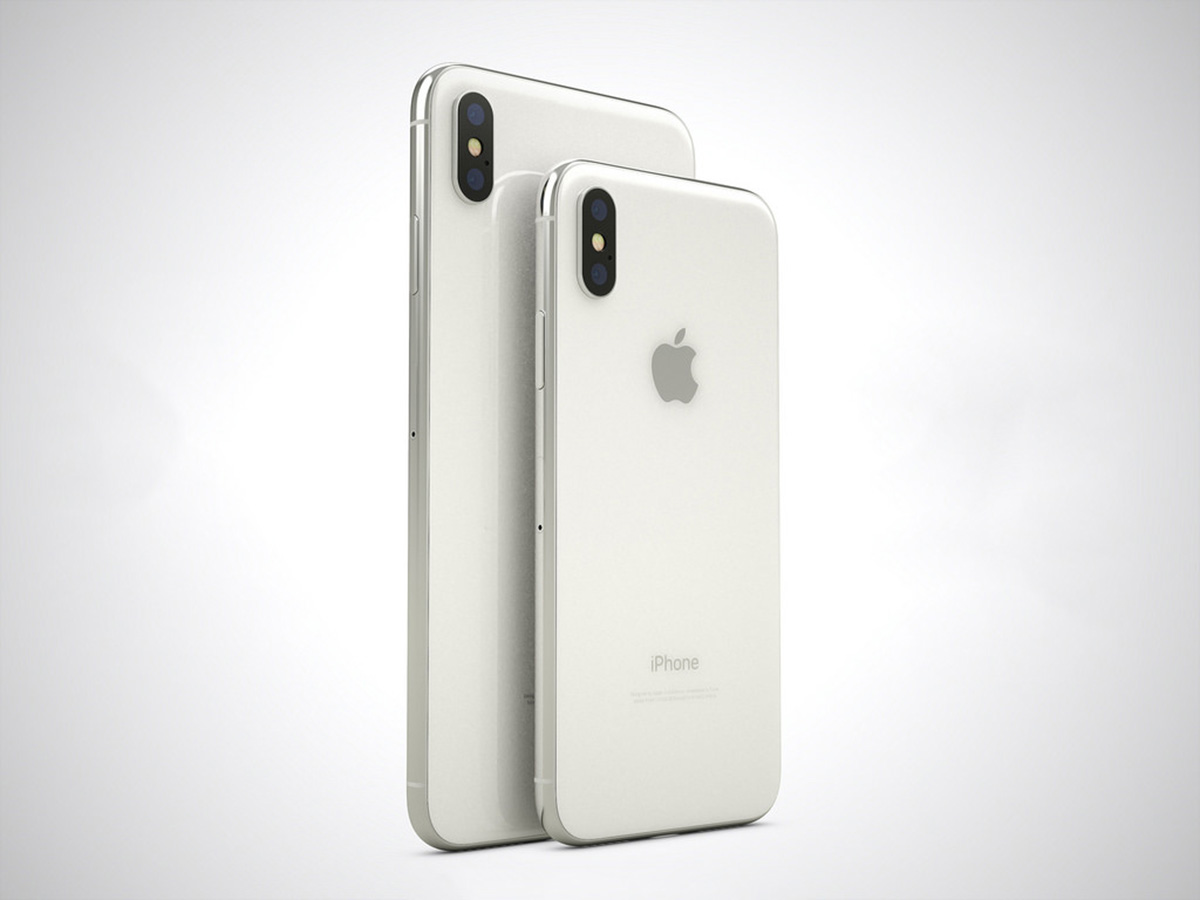 Once more, before the Apple keynote is scheduled to take place on September 12, analysts have provided their pricing predictions on the upcoming iPhone. Specifically, it is the iPhone 9, which is the LCD-based variant sporting a screen size of 6.1 inches. It appears that the analyst has gone a bit overboard with the pricing because according to him, the iPhone 9 is said to cost $849.

By That Count, the iPhone XS Is Expected to Cost $949 for the Base Version

“Goldman estimates Apple will price the iPhone 9 at $849, rather than the $699 some have speculated. The firm sees “some flexibility down to $800” for the iPhone 9 offering but doubts Apple will “go for lower price points” after iPhone X demand was more than expected the last few months.”

Earlier rumours also suggested that the iPhone 9 would be fueled by the previous-generation Apple A10 Fusion chipset. However, a separate rumour stated that the 6.1-inch handset would indeed feature the latest A12 chipset manufactured on TSMC’s 7nm FinFET. However, unlike its OLED counterparts which are going to feature 4GB of RAM, the iPhone 9 is said to get 3GB of RAM, but it has been reported to be offered in a dual-SIM variant for different markets.

What are your price predictions for the upcoming iPhones? Tell us your thoughts down in the comments.