Apple Reportedly Has an iPhone 8 Bundle Plan That Will Sway Customers to Spend $1,000 for it, Claims Analyst 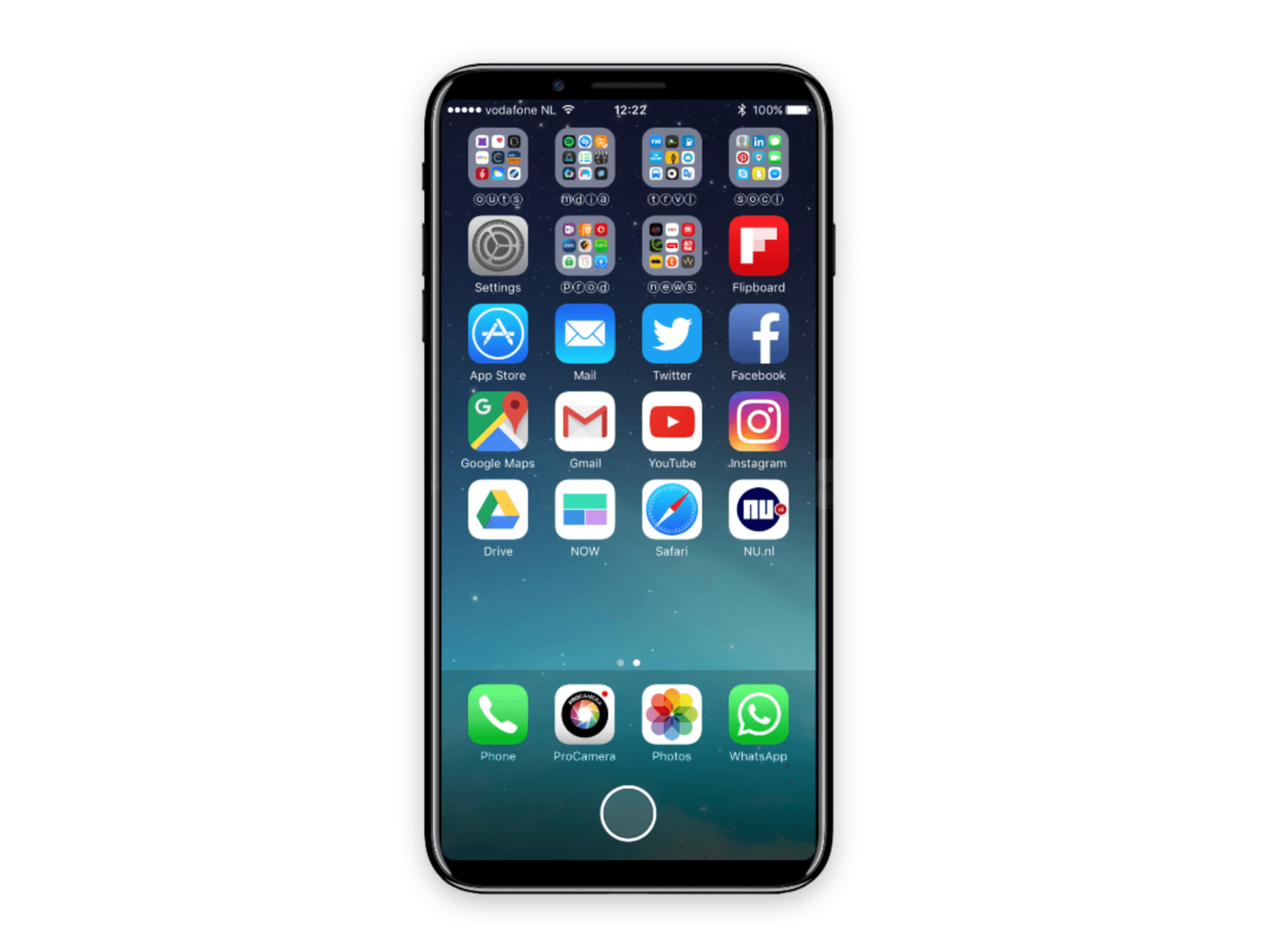 According to Barclays analyst Mark Moskowitz and his team via Business Insider, Apple will offer free subscriptions to Apple Music and 200GB of iCloud storage for one year, which makes it a deal worth $156 to anyone who buys an iPhone 8.

If you take a look at the cost cuts, that would bring the rumored price of the phone down to more acceptable $844. Apple has not offered freebies before, but the company has never offered an iPhone at such a price tag too, so there is a swath of changes the company will have to make in order to maintain its growth for the foreseeable future.

Apple’s main competitor is Samsung and the latter’s efforts towards providing customers with expensive freebies have been commendable. With every purchase of an iPhone, you will have to spend a little more money since Apple’s business model do not include pre-order freebies, unless if you’re making a purchase through a U.S.-based carrier.

Part of the reason why Apple’s iPhone 8 is going to be so expensive is thanks to Samsung, with an analyst claiming that the Korean manufacturer is charging its client anywhere between $120 to $130 per OLED screen. This is the first time the company is going to be using OLED technology on its iPhones, and with Samsung being the sole manufacturer for it, the price of the iPhone will drive up to maintain healthy margins.

Do you think Apple could be doing the right thing by offering freebies with the $1,000 iPhone 8 purchase? Tell us your thoughts down in the comments.