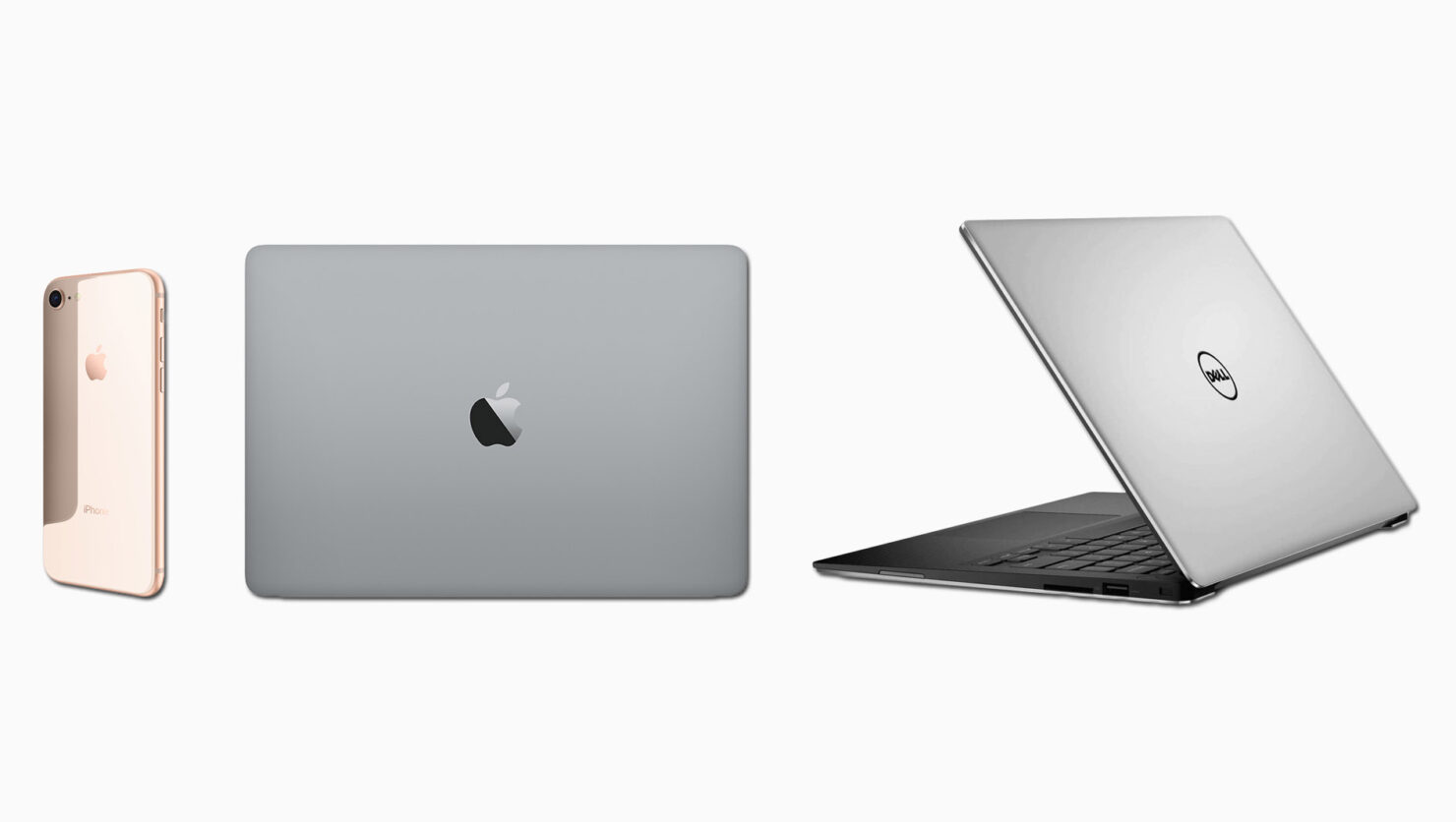 As evidenced in previous benchmarks, the iPhone 8 is a mobile computing beast but that is not going to be the end of it as the latest series of scores show that the phone is a formidable piece of technology even against a MacBook Pro and a Windows 10-powered notebook.

Tom’s Guide got its hands on the latest iPhone 8 and perhaps for kicks and giggles, benchmarks were run pitting the 4.7-inch phone against the MacBook Pro and Dell’s XPS 13 in Geekbench 4. The results were quite astonishing as the iPhone 8 was able to breeze past both notebooks in the multi-core test results. Bear in mind the 13-inch MacBook Pro that was put through the test featured a Core i5 processor and that chip is no slouch if you want to carry out a number of tasks in quick succession or simultaneously. 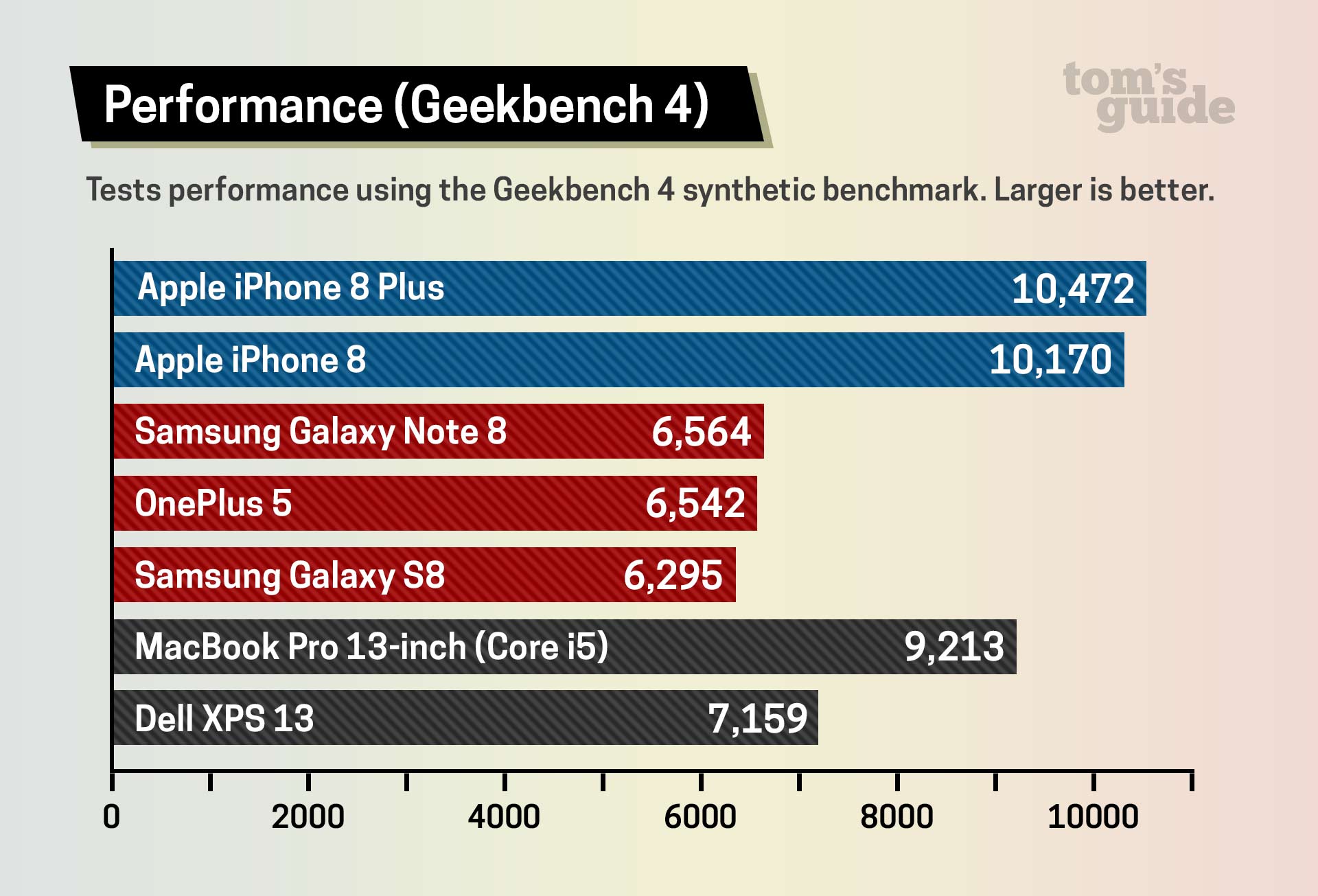 In previous benchmarks, the iPad Pro was also able to beat Apple’s MacBook Pro in a variety of tests, proving that the company’s chip design prowess is at its imperious best. The surprising thing about these tests is that the iPhone 8 Plus obtained a higher score compared to the iPhone 8 and to remind you, the former exudes a higher resolution than the 4.7-inch smartphone which puts more strain on the GPU. 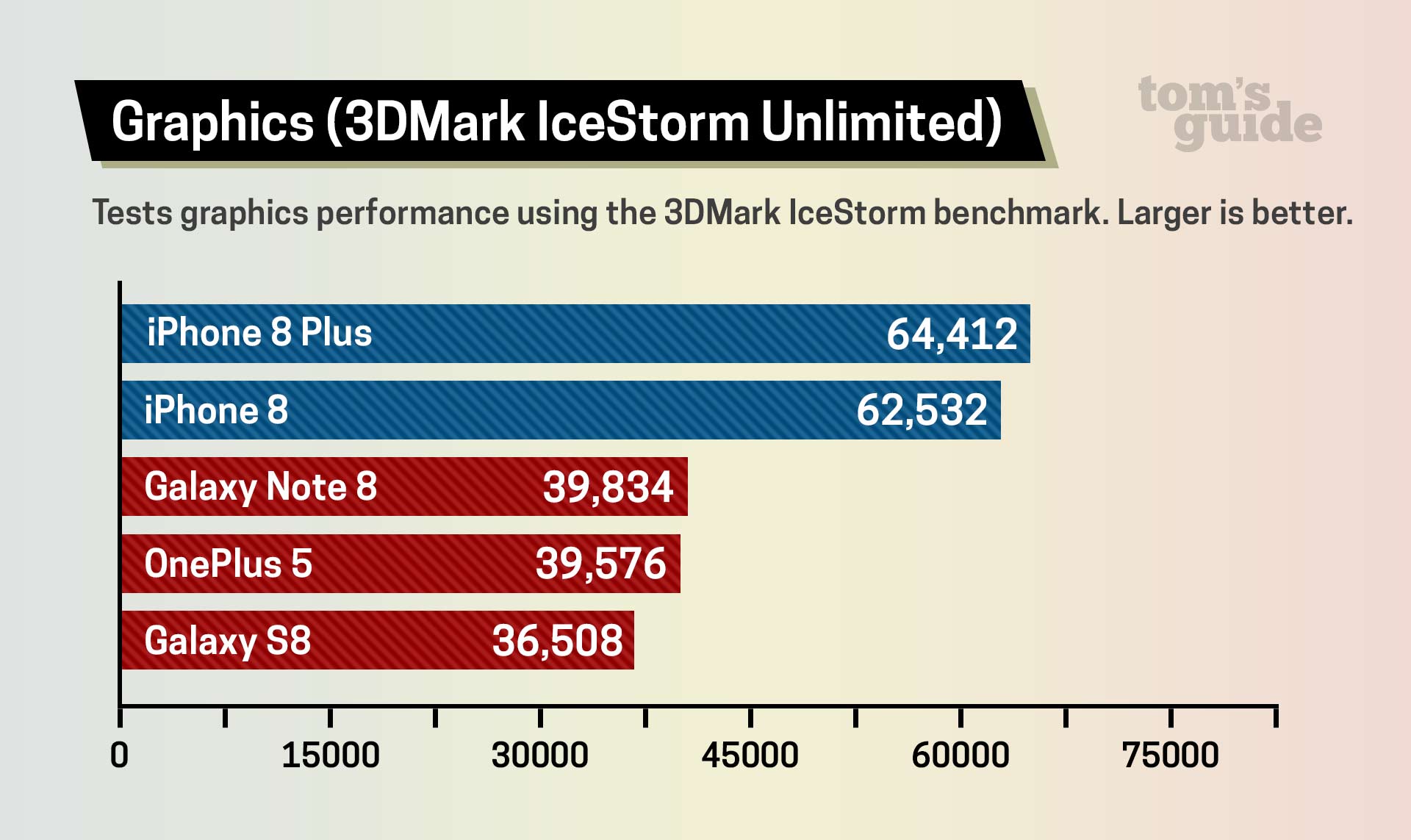 In comparison, the OnePlus 5 and Galaxy Note 8 exhibit nowhere near the same level of performance of these dominating computing beasts, and we also feel that next-generation ‘off the shelf’ hardware from Qualcomm and Samsung will not be able to hold a candle next to these results.

The improved performance could be one of the reasons why the iPhone 8 and iPhone 8 Plus are able to provide support for 4K video recording at 60 frames per second. Even in the camera department, both devices have secured the highest positions according to DxOMark’s strict testing, proving that Apple has managed to strike the hammer in various categories for a smartphone once more.