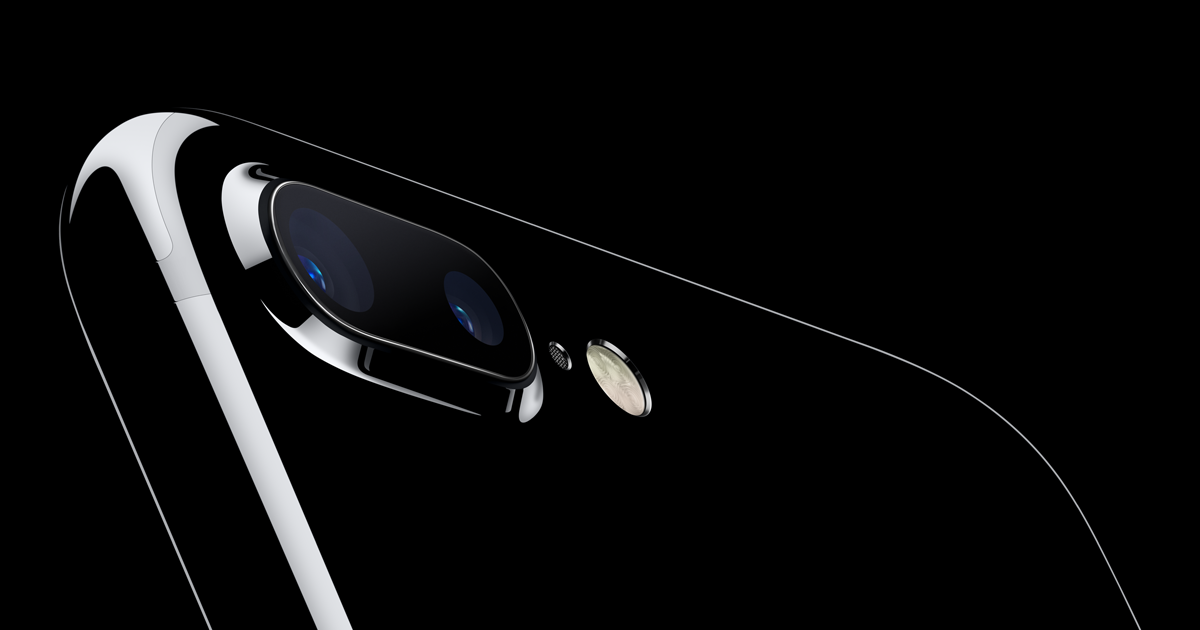 A new image leak of the insides of the iPhone 7s Plus have been leaked and those that do not want to pay the rumored $1,000 price of the iPhone 8 can definitely purchase the phablet-sized handset because it is going to be every bit as powerful as the radically changed mobile phone that will be unveiled in September.

Alleged Logic Board Image Leak of the iPhone 7s Plus Reveals an Apple A11 SoC Coupled With Intel LTE modem - Is Qualcomm Out Of the Picture?

The PCB leak of the iPhone 7s Plus is here courtesy of Benjamin Geskin. Though the phone will not feature an edge-to-edge display sporting crisp thin bezels, its performance will be just as good as the iPhone 8 since the chipset soldered onto the board is none other than an A11.

Beneath the A11 SoC, you get an Intel modem which is one of the components that is being supplied by one of two suppliers to Apple. The other being Qualcomm, let's see if we are graced with a logic board image of the iPhone 7s Plus that features the latter’s LTE silicon too. 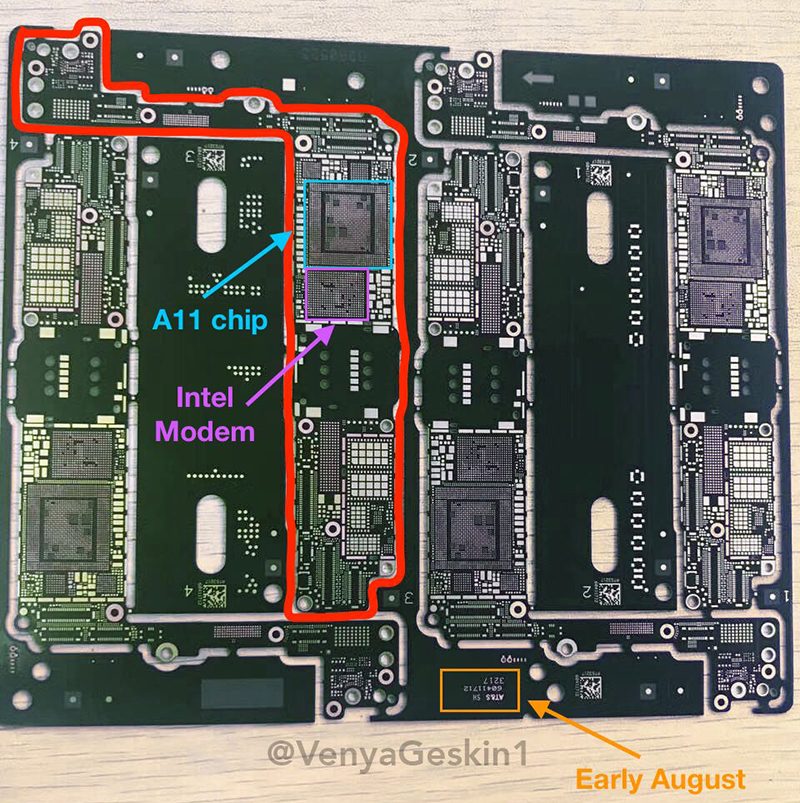 However, one of the striking differences between the iPhone 8’s logic board and the iPhone 7s Plus’ is that the latter will have a substrate-like PCB. This PCB will be highly energy efficient and it will also give Apple sufficient space to cram in an L-shaped battery for higher battery life.

Both the iPhone 8 and iPhone 7s Plus have also been rumored to feature 3GB of RAM, but it has not been confirmed if the latter is also going to be sold in a 512GB model like the design-overhaul-touting iPhone. Nevertheless, there is a market for those that covet the iPhone 7s Plus and if the price is right, the dual-camera-featured smartphone is also expected to sell well after its launch date has passed.

iPhone 7s And iPhone 7s Plus Will Both Feature A Depth Increase Of 0.11mm Due To Wireless Charging; Complete Dimensions Surface

Printed Circuit Boards For The iPhone 7s And iPhone 7s Plus Leak; Show Clear Placements For The A11, Modems

iPhone 8, iPhone 7s and iPhone 7s Plus to Launch Simultaneously – OLED Version to Be Sold With Supply Constraints

This Year’s iPhone Family Will Support Fast Charging, But You Will Have to Purchase Powerful Accessories Separately