Printed Circuit Boards For The iPhone 7s And iPhone 7s Plus Leak; Show Clear Placements For The A11, Modems 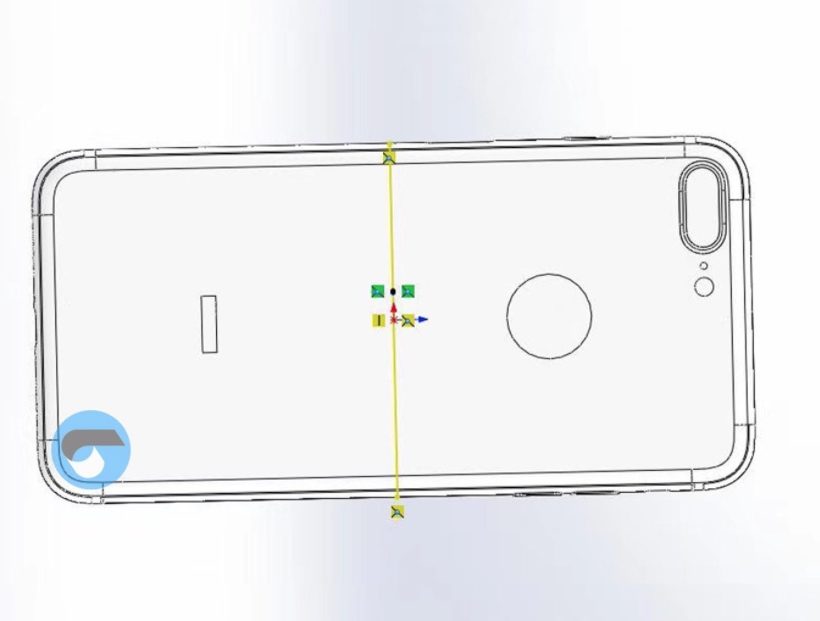 Well, it's that time of the year again folks. We've got only a couple of weeks left until Apple launches the iPhone 8, iPhone 7s and iPhone 7s Plus. The trio will mark a new era for Cupertino, according to the rumor mill. Apple's slowed down the pace of upgrades over the past couple of years. In this regard, the iPhone 8 will make up where others have failed. But today, we won't talk about the iPhone 8. Rather, it's the much less talked about iPhone 7s and iPhone 7s Plus which have surfaced on the rumor mill. Take a look below to find out more.

The iPhone 8 is a regular feature on the rumor mill. It made its first appearance last year, in November. Since then, speculation is rife for the tenth anniversary iPhone. Even then, the mill's unable to make up its mind about a lot of features for the device. For starters, we're not even sure whether the smartphone will be dubbed the iPhone 8 or the iPhone Pro.

But the iPhone 8 will not be the only smartphone from Apple this year. The company will also launch 'S' variants of last year's iPhone 7 and iPhone 7 Plus. The pair have been notoriously shy of the rumor mill, with very little concrete details having surfaced about them so far.

In terms of specifications, the little information that we do have suggests that the S lineup and the iPhone 8 will be vastly different smartphones. While the latter will feature an edge to edge OLED display, Android's current flagship trend, the pair won't. That's because Apple simply doesn't have the manufacturing facilities to produce that many panels.

We've got little doubt that the images above and below are authentic. They're the latest in a series of leaks straight off of Apple's manufacturing facilities in China. No matter how hard Cupertino tries to stamp out the leaks, they just keep on taking place. No doubt Apple hates us by now. But users have a right to know what's coming, especially if you're going to charge $1,000 for a smartphone.

If you take a close look at the images, you'll see just exactly where the Apple A11 and the iPhone's modem will rest. It's rumored that Intel will once again play a major role in the modem department. Things aren't all rainbows and unicorns between Apple and Qualcomm at the moment.

In fact, Cupertino's been accused by the latter of tampering with its modems to ensure that they operate on similar speeds with Intel's offerings. Whether that's true or not, only time can tell. As for the iPhone 7s and 7s Plus, the pair will retain Touch ID but will feature wireless charging. Thoughts? Let us know what you think in the comments section below and stay tuned. We'll keep you updated on the latest.