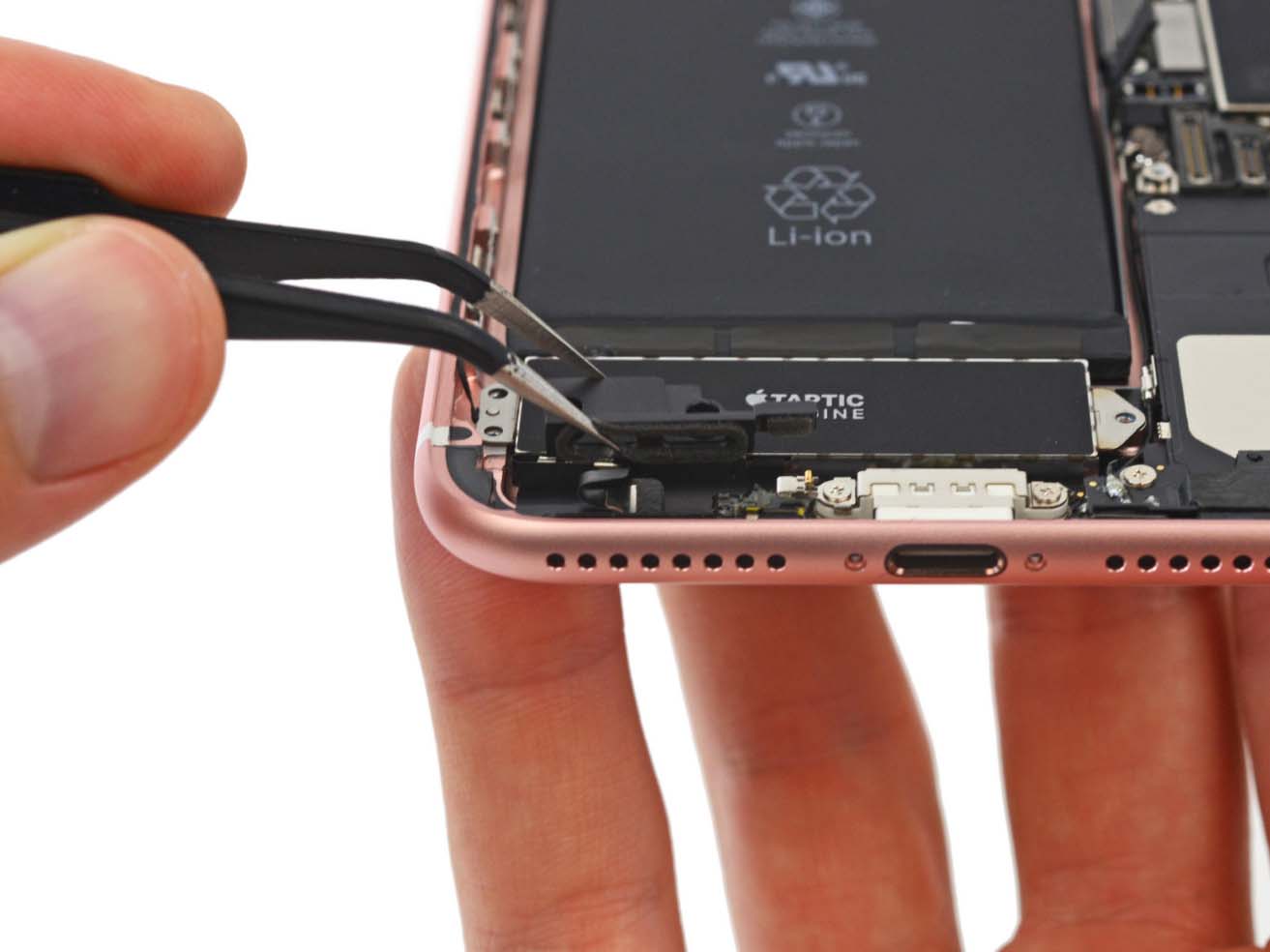 A previous teardown of iPhone 7 Plus showed that the device featured a smaller battery capacity as compared to its predecessor, but as stated in the article, that was probably a pre-production unit. iFixit recently got its hands on an iPhone 7 Plus and it did what it does best, and made some very interesting revelations along the way, as you will soon find out.

iPhone 7 Plus Shows a Decent 2,900mAh Battery and a Boatload of Changes From the Inside – Check Out These Teardown Images

The biggest and most welcoming change comes from the battery capacity of the iPhone 7 Plus. The phablet sports a 2,900mAh cell, as opposed to the 2,750mAh battery present inside the iPhone 6s Plus. Apple even commented that the newly announced phablet would be able to deliver more battery life as compared to the previous generation iPhone, but it was not stated if the SoC or the battery capacity would be the contributing factor. 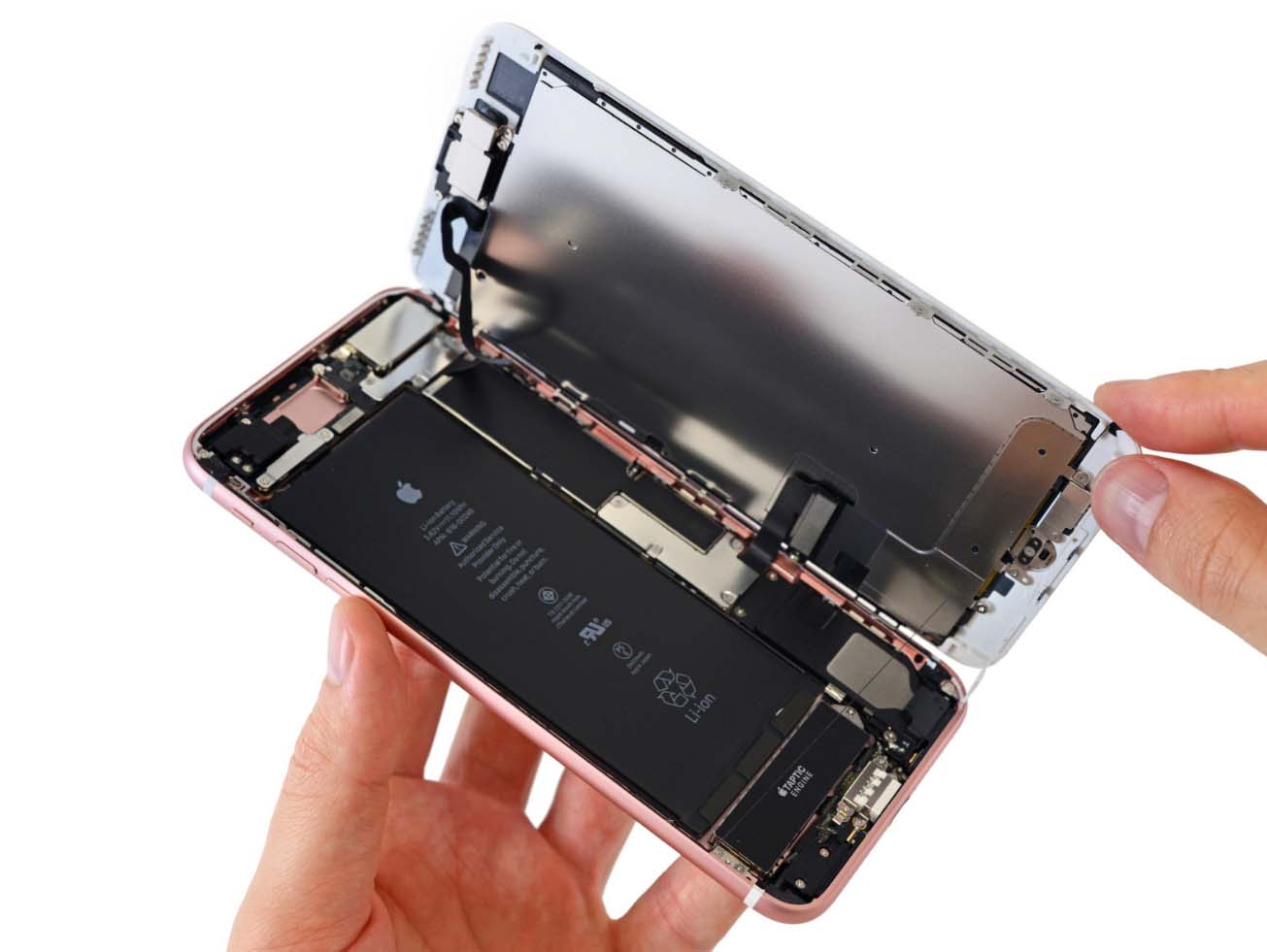 Diving into the teardown immediately, if you take a first glance at the iPhone 7 Plus, you might notice that the device bears a striking resemblance to an iPhone 6s Plus, but the notable changes, which include the dual-camera and lack of headphone jack are primary sources of evidence that this is the real deal from Apple. 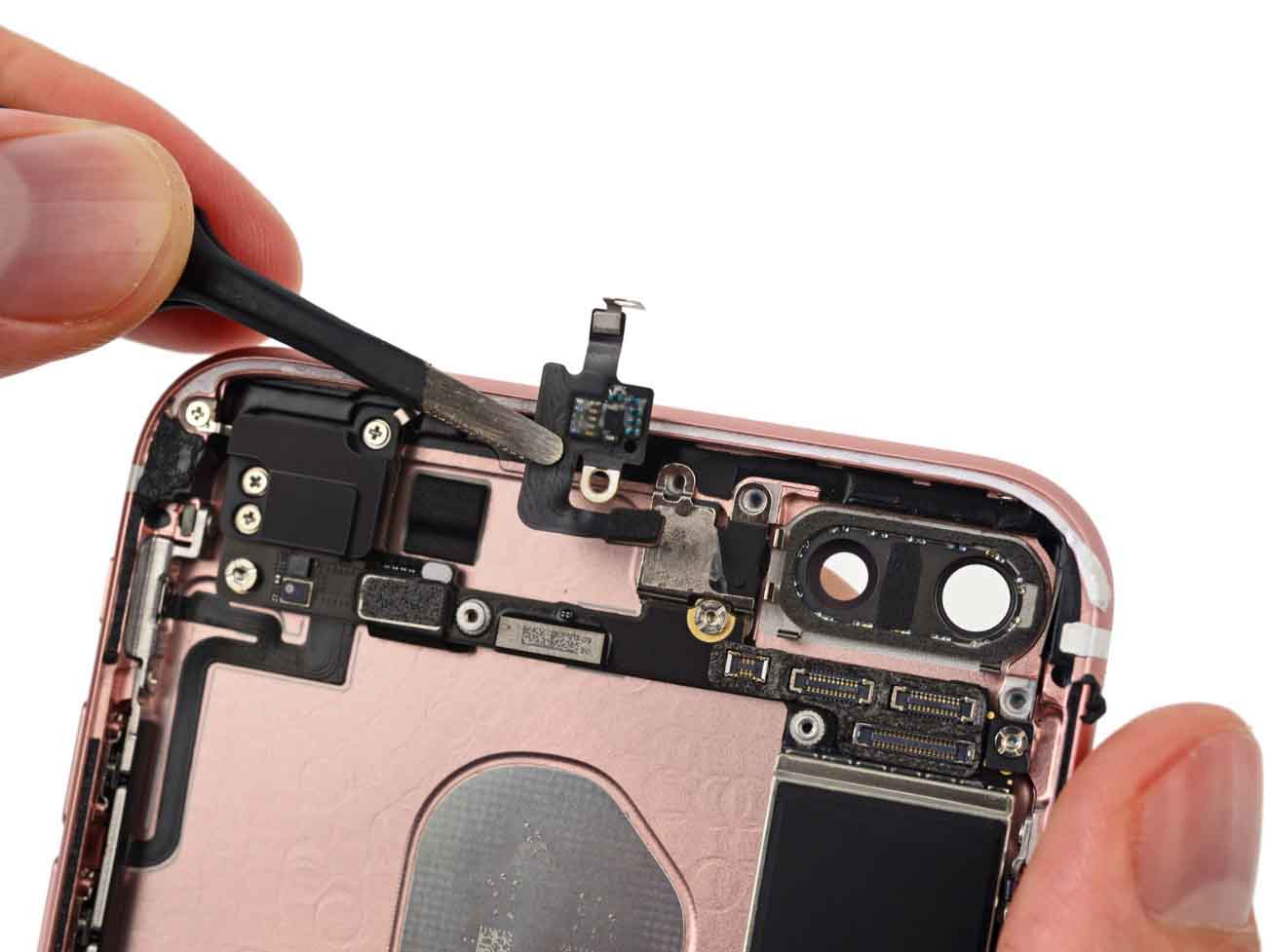 The phone's connective strip also remains unchanged, as two pentalobe screws secure the display assembly to the 7000 series aluminum chassis, a material which has been used in order to maintain robust structure of the device after the ‘Bengate’ saga. As iFixit digs in deeper into the teardown process, we notice that the handset features contains a stronger adhesive tape, which iFixit and myself believe could be the reason why the iPhone 7 Plus receives the IP67 certification. 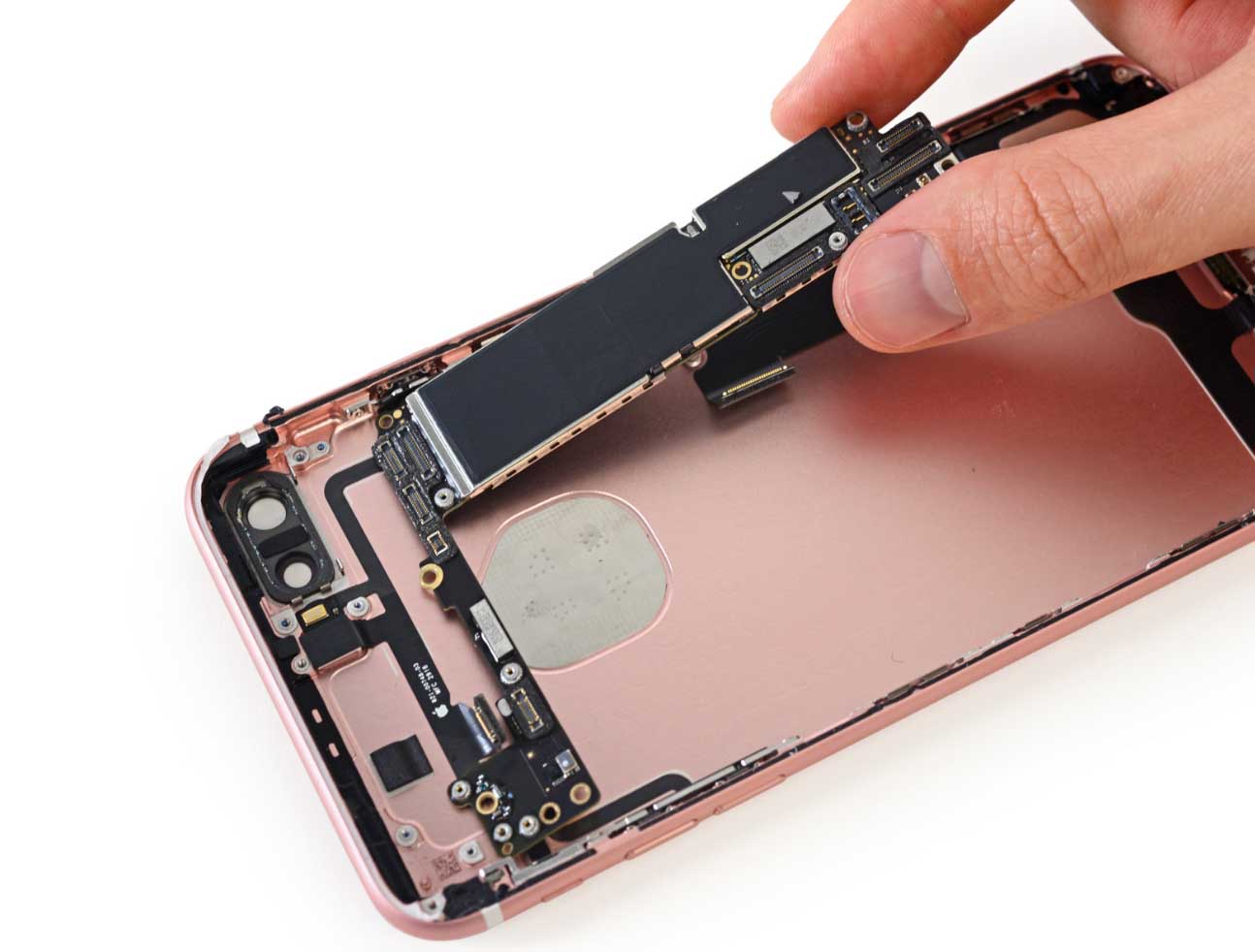 Another thing is that the iPhone 7 Plus opens up like book, from the sides, whereas the previous iterations had to be opened up from either the top or bottom. In order to achieve this, cabling and other connecting configurations had to be changed. When it was officially announced that both iPhone 7 and iPhone 7 Plus would not come with a 3.5mm headphone jack, in its place, iFixit found what looks to be a non-functional speaker port. 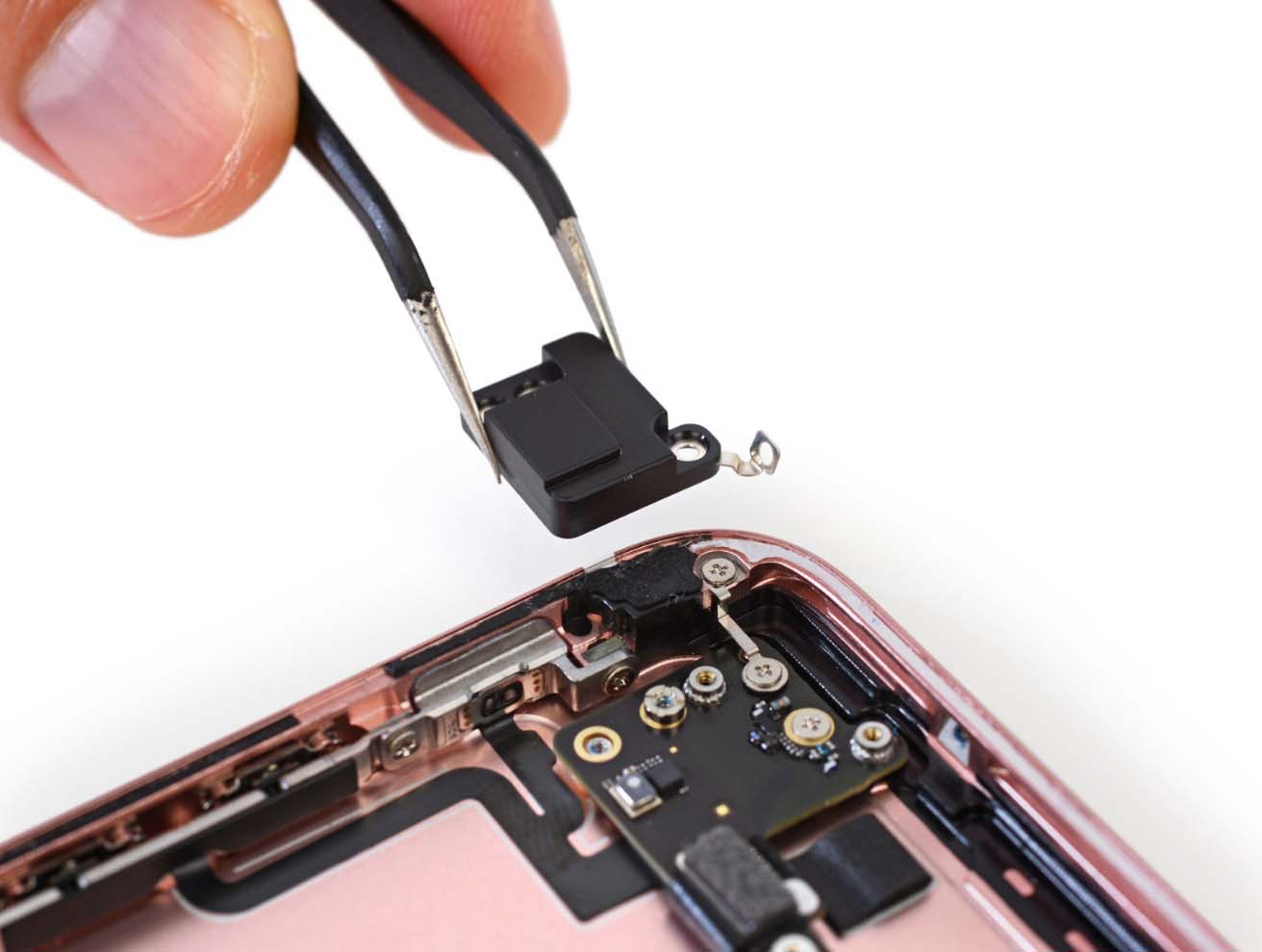 The logic board shows the company’s A10 Fusion SoC, coupled with Samsung’s 3GB LPDDR4 RAM chip and a Qualcomm Cat. 12 LTE modem. These upgrades with kick in performance into overdrive, which was expected from the device. iFixit hasn’t really provided a repair score for the iPhone 7 Plus, but we’ll update you on the matter as soon as they come up with a verdict. 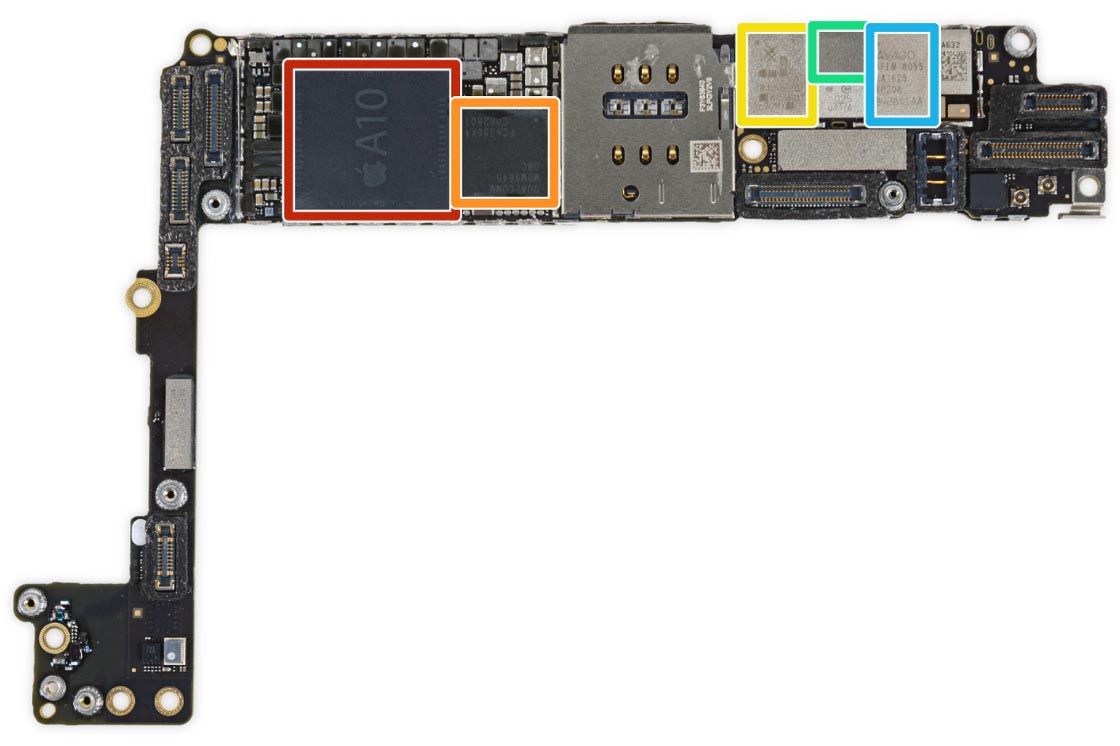