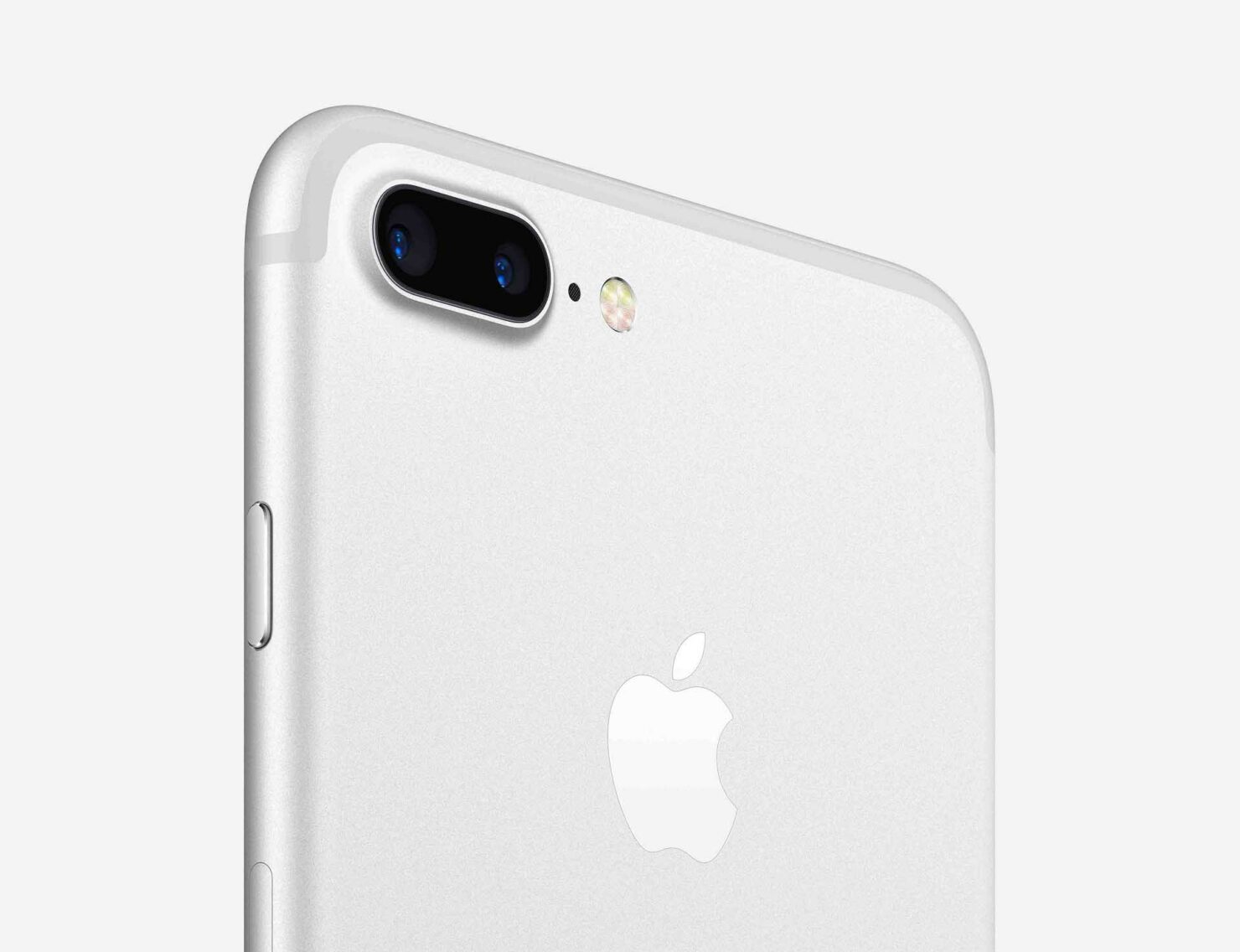 Apple’s iPhone 7 Plus hasn’t shipped out yet, but the first teardown of the smartphone is here, showing a significant number of changes compared to its predecessor. While we’re not sure if the teardown is legit or not, it looks to be like a pre-production copy of the phablet.

Before we dive into the iPhone 7 Plus teardown, there are some things that you should be warned about and as such, should take this teardown with a grain of salt till the actual consumer unit has been torn down by someone like iFixit. First of all, the battery capacity is said to be a 2,675mAh cell, according to the details stated in the teardown. This is outside of the reports we’ve been hearing about because leaks coming in said that the smartphone would feature a battery capacity larger than an iPhone 6s Plus, which is incorporated with a 2,715mAh battery.

The Apple logo is also present on the battery, but we still want to warn you beforehand. From the outside, you can see that the presence of the headphone jack is null and void, which would obviously leave room for plenty of things on the inside, so let’s dig into that right away. One of the biggest changes added to the iPhone family is the dual camera module, and you can see the new haptic engine included to power the virtual home button. The teardown source also reveals that the Wi-Fi antenna is now attached directly to the motherboard.

There’s also single microphone where the headphone jack used to be, and a new integrated speakerphone means the built-in speakers are going to be louder than before. If you take a look at the SIM tray, it has a small amount of rubber padding, which is definitely there to prevent water from seeping inside. Remember that both iPhone 7 and iPhone 7 Plus are the first smartphones from Apple to actually be certified, so it is definitely a huge step up from the company’s previous iterations.

As stated before, you should take this iPhone 7 Plus teardown with a grain of salt till an actual consumer unit is taken apart. We’ve also included a teardown video of the source, so be sure to check that out whenever you can.