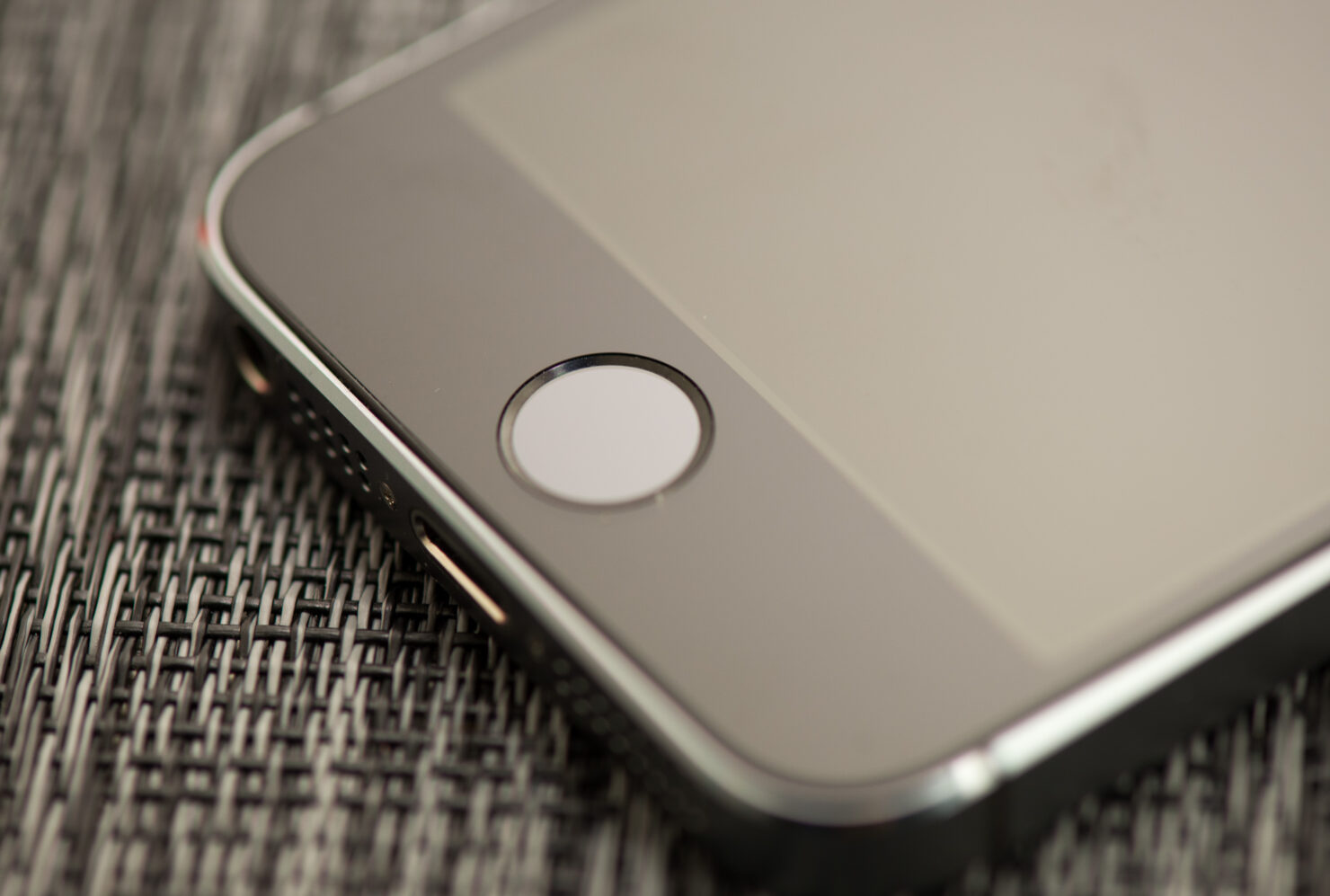 The latest report coming in delivers news to lift the heart, if you’re really interested in knowing about the hardware specifications of Apple’s iPhone 7 that is. Let us tell you from before that you’re in for a treat.

iPhone 7 Processor to be Clocked at 2.40GHz, Along With IPX7 Certification and Loads of Improvements From the Camera

Thanks to TSMC’s 16nm FinFET node, Apple’s A10 SoC is going to running a processor at a high clock speed. Taking a look at the comparison, the A9 was running a dual-core 1.84GHz, so we should obviously be expecting a dual-core CPU this time around, but with a dramatic increase in the processor’s frequency. Thought the 16nm FinFET node is definitely responsible for this increase in clock speed, the improved CPU design is also a contributing factor to this.

Not only this, but remember the time we said that the iPhone 7 was going to feature better water-resistance than its predecessor. Well, we were right all along with because the latest report states that the IPX7 rating is the same as the one given to the Apple Watch. To bring you up to speed, this rating means that the hardware will be able to withstand immersion in water up to 1 meter for up to 30 minutes. We’ve already seen in previously torture tests that the impressive rubbing tubing surrounding iPhone 6s was able to prevent the body of water from seeping inside the chassis and wreaking havoc, and this time, it’s going to be even more robust than before. 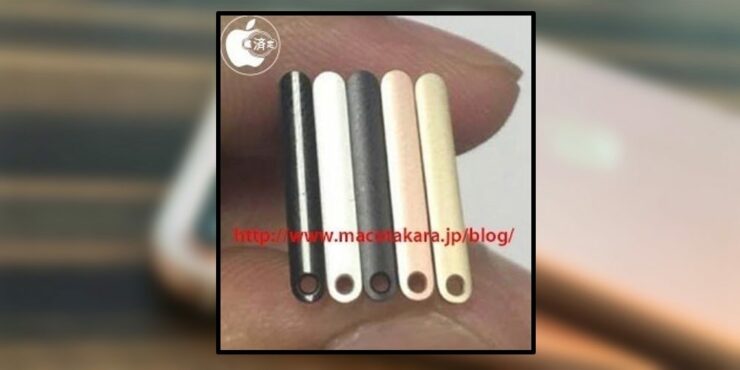 Another improvement that we’ll be seeing is from the camera department. Apart from sporting an OIS chip (something that was missing from iPhone 6s), the better performing sensor with a wider aperture will be able to let in more light, and separate the focused object from the background, resulting in a shallow depth of field. While all of these specifications sound very impressive, the removal of the 3.5mm headphone jack is not something I am looking forward to. 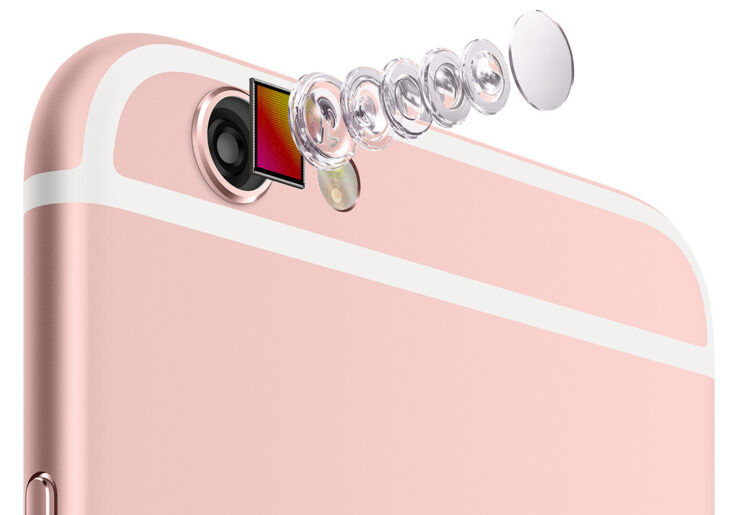 Steve Wozniak also shares my concerns, but at least the company is going to be bundling accessories that will allow us to plug in our 3.5mm earphones and headphones inside the upcoming smartphone. What did you think of these upgrades? Tell us your thoughts right this second.