New iPhone 7 Concept Is Based On All Rumored Features, Looks Gorgeous!

Today we have stumbled upon a new iPhone 7 concept that is based on all the rumored features which we have been hearing since the past few weeks. The end result is a smartphone that looks insanely awesome and builds on top of the famed iPhone 6 / 6s design. 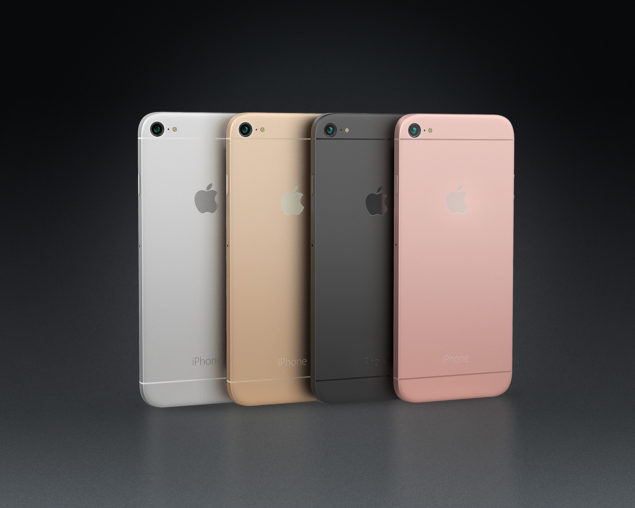 New iPhone 7 Concept Is Based On All The Rumored Features

Ask a designer to come up with an iPhone 7 concept and he / she will not fail to impress by any margin. For instance, we saw an iPhone 7 concept a while back that pushed the limits of what a smartphone could be, and it was oozing with elegance. But the problem is, such concepts are based entirely off a designer's own set of ideas, while keeping in mind very little of what's actually 'real.' But today, a designer named Arthur Reis has stepped up the concept game by coming up with an iPhone 7 render based purely off rumors floating around the Interwebs regarding the upcoming Cupertino flagship.

The result? See for yourself.

As you can see, the iPhone 7 concept features a familiar design to the current iPhone 6 / 6s, but slightly builds on top of it. In other words, the iPhone 7 being portrayed here features an evolutionary design change rather than something drastic.

The camera hump is now gone, and the antenna lines are as minimal they can be, just how the rumors suggested. Furthermore, the Home button on the iPhone 7 concept is portrayed to be a Force Touch ready one.

The overall profile of the iPhone 7 concept looks pretty sleek if you're asking us. And while we are fans of the iPhone 6 / 6s design here, but deep down inside we really wish Cupertino's upcoming flagship features a drastic design change and breaks away from the 'usual' iPhone-esque aesthetic.

While the iPhone 7 won't see the light of day until the end of this year, but it's being rumored that Cupertino will hold an event on the 15th of March to announce a trio of products, with the iPhone 5se being one of them. The new 4-inch handset is said to go on sale on the 18th of March, just a couple of days after announcement.

Are you impressed with the above concept? Then be sure to let us know about it in the comments section below.