iPhone 6, iPhone 6 Plus & iPhone 5s Discontinued – Apple Is Promising Owners One Thing Though 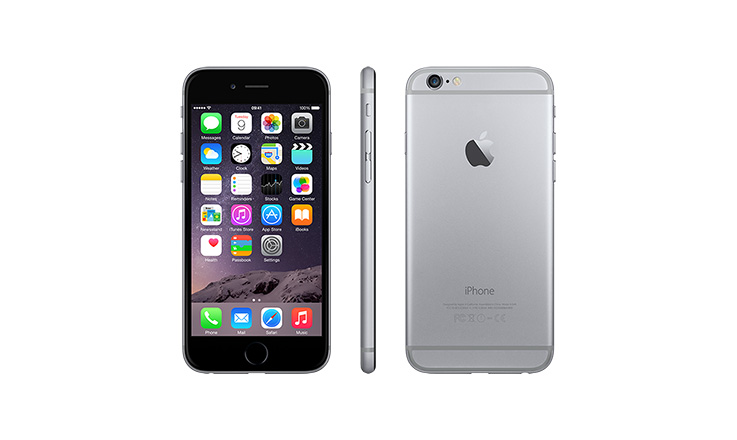 The announcement of iPhone 7 and iPhone 7 Plus has triggered a slew of decisions by Apple. The first one revolved around upping the storage of its iPad and iPhone lineup, while three models have been discontinued, which was bound to happen. Apple’s iPhone 6, iPhone 6 Plus and iPhone 5s have been removed from the shelf forever, but it looks like the company is still going to promise one thing to its users.

iPhone 6, iPhone 6 Plus and iPhone 5s Might Have Been Discontinued, But at Least You’ll Be Getting the Software Updates

Featuring just 1GB of RAM across all devices, there would come a time when Apple would be forced to make the hard decisions. With iPhone 6s and iPhone 6s Plus providing a nice performance headroom thanks to having 2GB of LPDDR4 RAM, it was the proper decision taken by the tech giant. However, while the company will no longer be selling these devices, that does not mean it will stop rolling out software updates for these devices.

iOS 10 updates will not only be releasing for the above mentioned smartphones, but for the following as well: 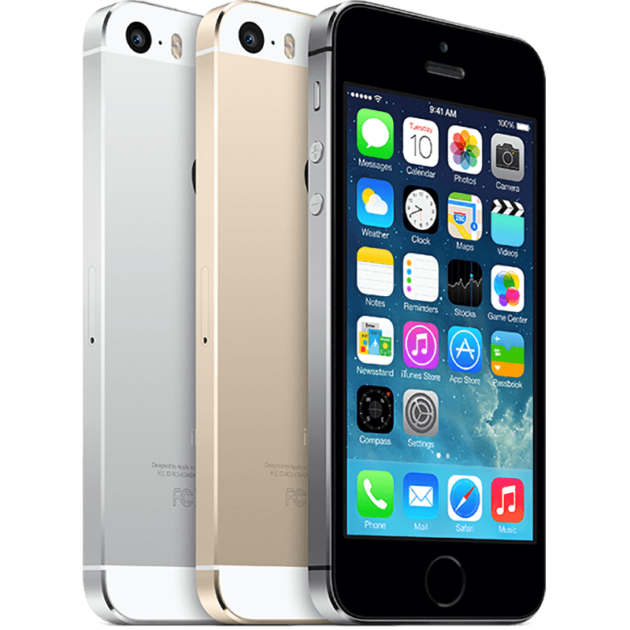 We’re not sure how the latest and greatest software update from Apple is going to perform on those previous generation devices, but the company has had a bad history of rendering its previous phone lineup using thanks to a boatload of performance issues. Hopefully, things will be different this time around. If you are looking to purchase an iPhone 7 or an iPhone 7 Plus, the following pricing details will help you to make your decision more soundly. If you want to purchase a different smartphone, iPhone 6s now starts at $99 on contract, while the iPhone 6s Plus starts at $199 on contract, and before you ask, this is for the 32GB storage model.

Did Apple did the right thing by discontinuing its previous generation models? Tell us your thoughts right away.