The intensity of reports surrounding iPhone 5 has picked up a fast pace, with daily reports surrounding the saga surfacing the web. Initially these ranged from the unique design to leaked screenshots, extravagant features to hard case shells and release date. However, this time something more intriguing has been unveiled. According to a credible source it has been stated that the upcoming iPhone 5 will be a global phone, supporting both GSM and CDMA at the same instant. You wanted a phone that could satisfy your need for both bands? Well here it is then, the much awaited iPhone 5. 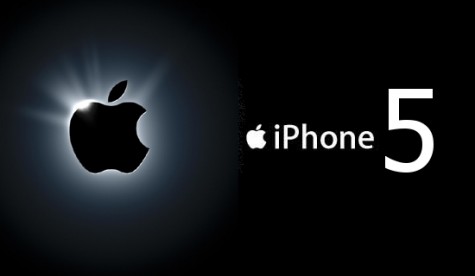 According to Techcrunch this has been rumored before and it has been confirmed to some extent by a Verizon executive as quoted by Techcrunch:

I was recently approached by a developer of some of the most popular apps on the iOS platform today, who asked not to be named and offered solid proof that supports the above claim.

According to this person, and app usage logs I was sent, a tiny number of people have recently registered for one of their applications from a single, brand new Apple device that is decidedly dual-mode – meaning it supports both CDMA and GSM.

The logs show that the app has been briefly tested by a handful of people using what is almost certainly an iPhone 5, evidently running iOS 5, sporting two distinct sets of mobile network codes (MNC) / mobile country codes (MCC). Those codes can be used to uniquely identify mobile carriers.

Sure enough, some registrations for the app – which the developer also asked not to be named – were logged from a new Apple device, using the MNC/MCC codes from both Verizon and AT&T.

Prior to this Apple has released GSM iPhones only except for iPhone 4 that was introduced as a GSM phone but later a CDMA version was also offered from various carriers. With the dualband iPhone 5 Apple will surely stretch to the widest part of the world, no longer limiting the joy of using an iPhone to certain countries.

iPhone 5 along with iOS 5 is to be launched sometime in October globally and it will be announced soon at Apple’s Media Event in September. We’ll keep you updated with further information.