Apple Will Not Use In-Display Fingerprint Readers for Its 2019 iPhone Lineup, According to Revered Analyst 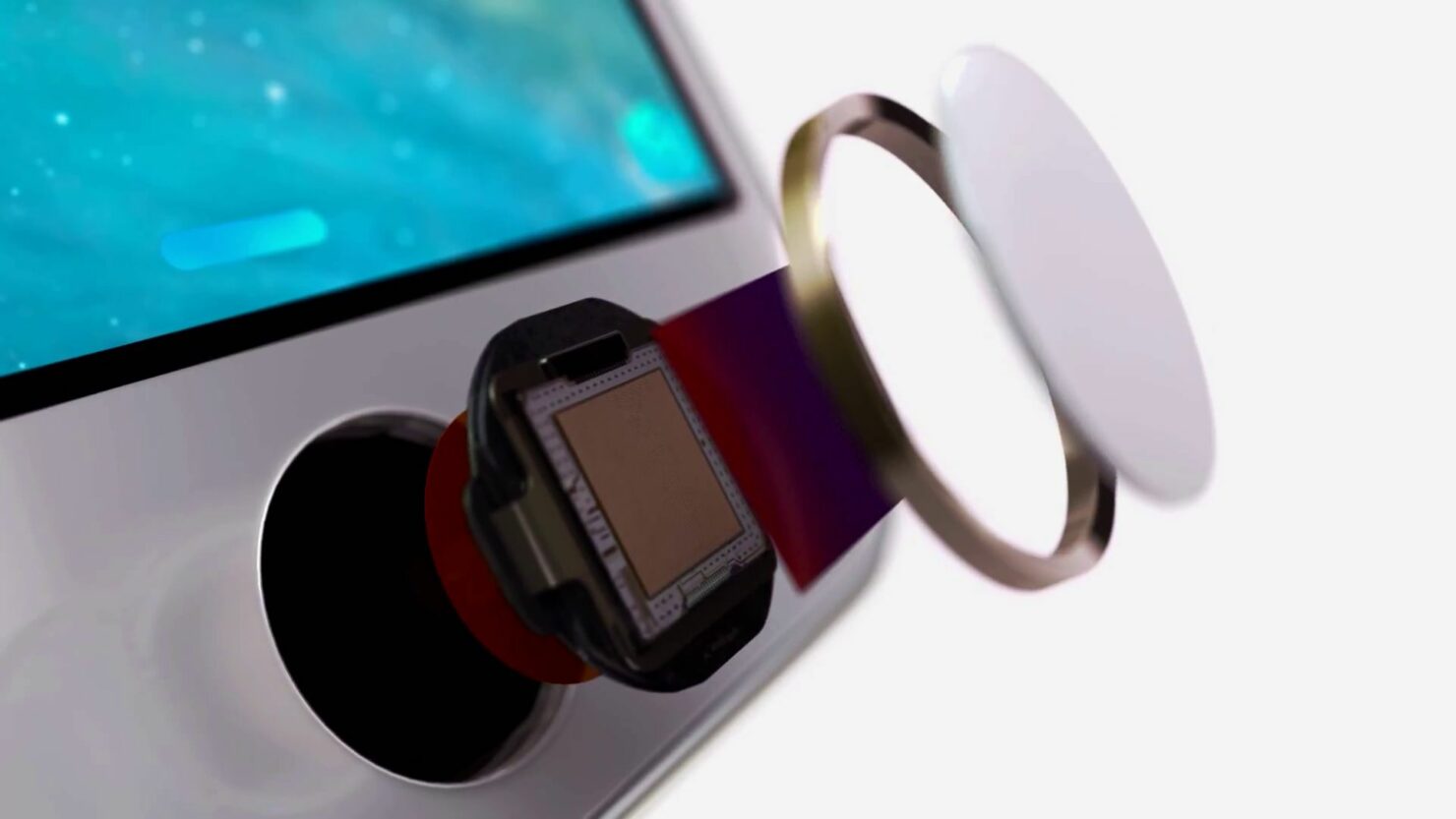 Dropping the home button in favour of Touch ID on the iPhone X might mean that Apple will not rely on fingerprint-focused biometrics any longer, and here’s why. According to a TF Securities analyst, which you might know since he’s still focused on the trillion-dollar tech giant, Apple will not adopt the use of in-display fingerprint readers like most of its Android smartphone competitors.

According to Kuo, Apple does not want to return to fingerprint identification on future models of its iPhone series and will stick to Face ID. This is the complete opposite approach being undertaken by Apple’s closest rivals, including Samsung, who has been reported on multiple occasions when it comes to ultrasonic fingerprint readers, as this advanced biometrics hardware is said to be found on the top-tier version of the Galaxy S10 lineup, the Galaxy S10 Plus.

Given below is a note highlighted by Kuo, and it was obtained by MacRumors.

“All main Android brands currently treat FOD as the important function to differentiate themselves from iPhone (we expect 2H19 iPhone models will not support FOD). The reasons are as follows: (1) The user feedback on the iPhone is lower than expected. (2) The user feedback on the first FOD smartphone, Vivo's X21 FOD version, is higher than expected, and (3) FOD is the best fingerprint recognition solution for the full-screen design which is necessary for a high-end smartphone.”

According to the analyst, Android manufacturers are several years away from matching the iPhone's advanced Face ID technology. Giants like Samsung have adopted facial recognition, but not a secure 3D version like Apple has implemented. This could be a strong reason why smartphone OEMs will be using in-display fingerprint readers in their handsets for a significantly longer period.

Do you think Apple should adopt such a solution for its future iPhone lineup, or is Face ID going to be the current standard that will be used and further improved in the near future? Tell us your thoughts down in the comments.