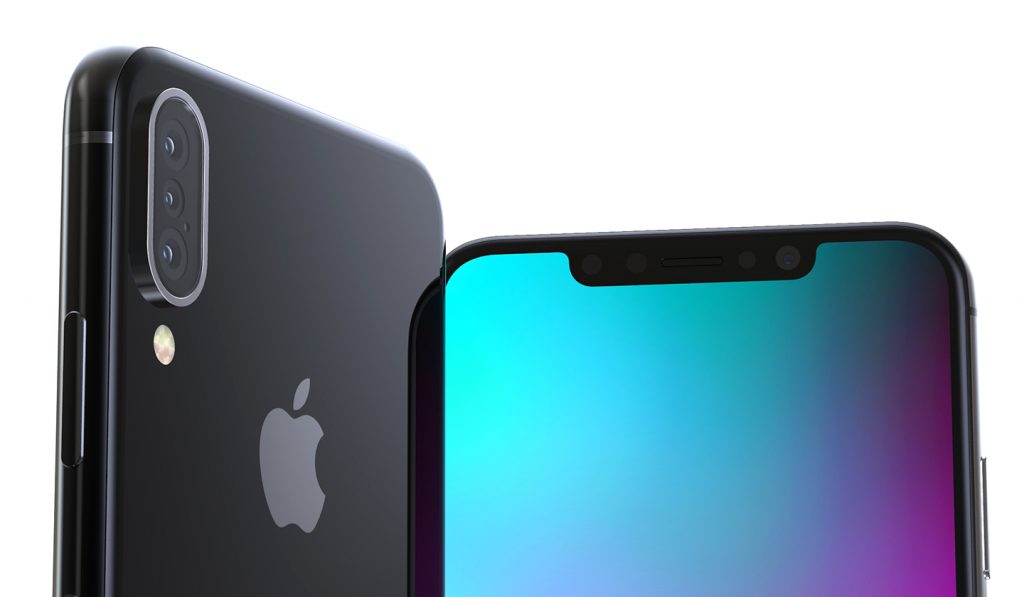 This is not the first time that the iPhone 2019 family has been rumored to feature a triple-lens camera solution. The 2018 lineup will include two devices with two cameras at the back side, most likely resulting in 2x optical zoom with greater color accuracy in a variety of environments with minimum image quality loss. However, the series that will be arriving in 2019 will pack some major hardware upgrades on the optics side.

Sadly, we will have to wait a whole year from Apple to bring an advanced triple-lens camera to an iPhone. After all, the P20 Pro from Huawei already sports this and we are more than confident that the Mate 20 Pro will come armed with the same number of lenses, but with better imaging hardware than before.

For now, Apple’s lineup is limited to 2x optical zoom, but according to Taiwanese publication Economic Daily News, the zooming capabilities of future smartphones from Apple will increase from 2x to 3x, but it has not been detailed if this is going to be for still imaging or for video recording as well. It appears that with the 2019 series, users should be allowed to record at much higher resolutions than 4K if an imaging breakthrough is expected from such mobile devices.

Another feature that is expected to be found on the 2019 iPhone lineup is stereoscopic imaging. With stereoscopic imaging, two of the sensors would be able to capture images of a single object from different angles. Afterward, a triangulation method would then be used to obtain the distance between the iPhone and the object.

It can also be assumed that the higher-end iPhone models will feature up to 4GB RAM in order to give users additional multitasking options. The increased RAM will also come in handy when users want to engage themselves in the latest visually decorated gaming titles that require a lot of vacant memory at hand. You should be reminded that the A11 Bionic chipset features a hexa-core configuration.

In that case, we can assume that Apple will be looking to outfit octa-core solutions in the upcoming series, along with a more beefier GPU with a higher number of cores to take graphical and computing performance to the next level. Sadly, nothing is concrete at this time and we want you to take this information with a pinch of salt for now.

Still, looking at how things are going, we honestly would not be surprised if Apple does end up incorporating a triple-lens camera solution on at least one iPhone model.