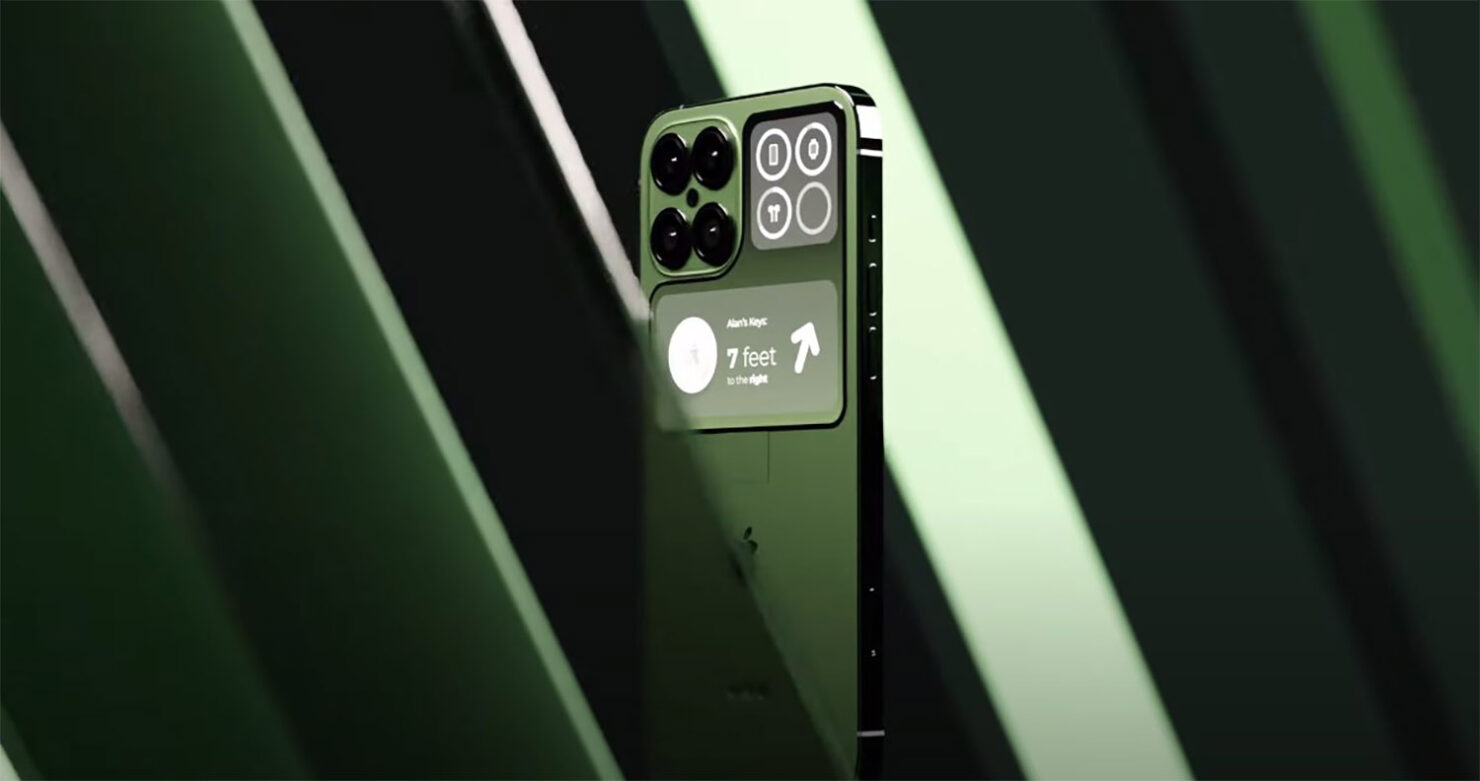 While we are hearing a lot of leaks and rumors related to the iPhone 14 models, it is never too early to begin speculating what next year's iPhone will have in store for us. We are now hearing that the iPhone 15 Pro models will gain a periscope lens to allow up to 5x zoom. Apple is current;y negotiating with Late Optics which will act as the main supplier of the periscope lens on the iPhone 15 Pro. Scroll down to read more details on the subject.

According to the analyst Jeff Pu, the iPhone 15 Pro models will feature a periscope lens for enhanced 5x zooming capabilities (via 9to6mac). The report claims that Apple has already received component samples for the new addition and Apple will make a final decision in May of this year. If Apple goes ahead with the components, we might end up seeing a periscope lens in 2023 iPhones. Take note that only the iPhone 15 Pro and iPhone 15 Pro Max models will feature the new lens.

Lante Optics is highly likely to supply more than 100 million components to Apple which will have a positive impact on the revenue of the company. This is not the first time that we are hearing details on the iPhone 15 Pro gaining a periscope lens. It was previously quoted by analyst Ming-Chi Kuo that Apple is working to incorporate a periscope lens on the "2H23 iPhone" for enhanced 5x zoom. 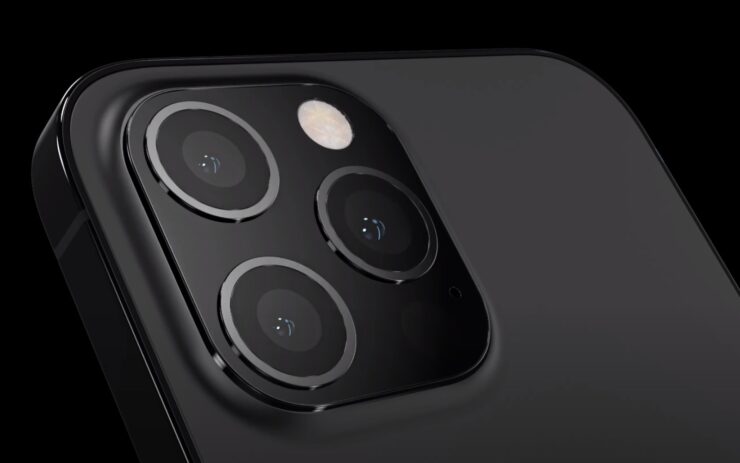 If you are unfamiliar with the technology, it relies on a prism that reflects external light to multiple lenses at a 90-degree angle to the camera sensor. Compared to a telephoto lens, the technology allows for a longer lens resulting in an enhanced zoom. Samsung and Huawei already make use of the technology, so we know what we can expect from Apple in 2023.

The iPhone 15 launch is more than a year away and it is possible that Apple does not go ahead with the decision to include a periscope lens. Moreover, we have also previously heard that this year's iPhone 14 models will gain a 48MP camera which will be capable of shooting 8K video. We will share more details on the periscope lens as soon as further information is available. Share your insights with us in the comments.