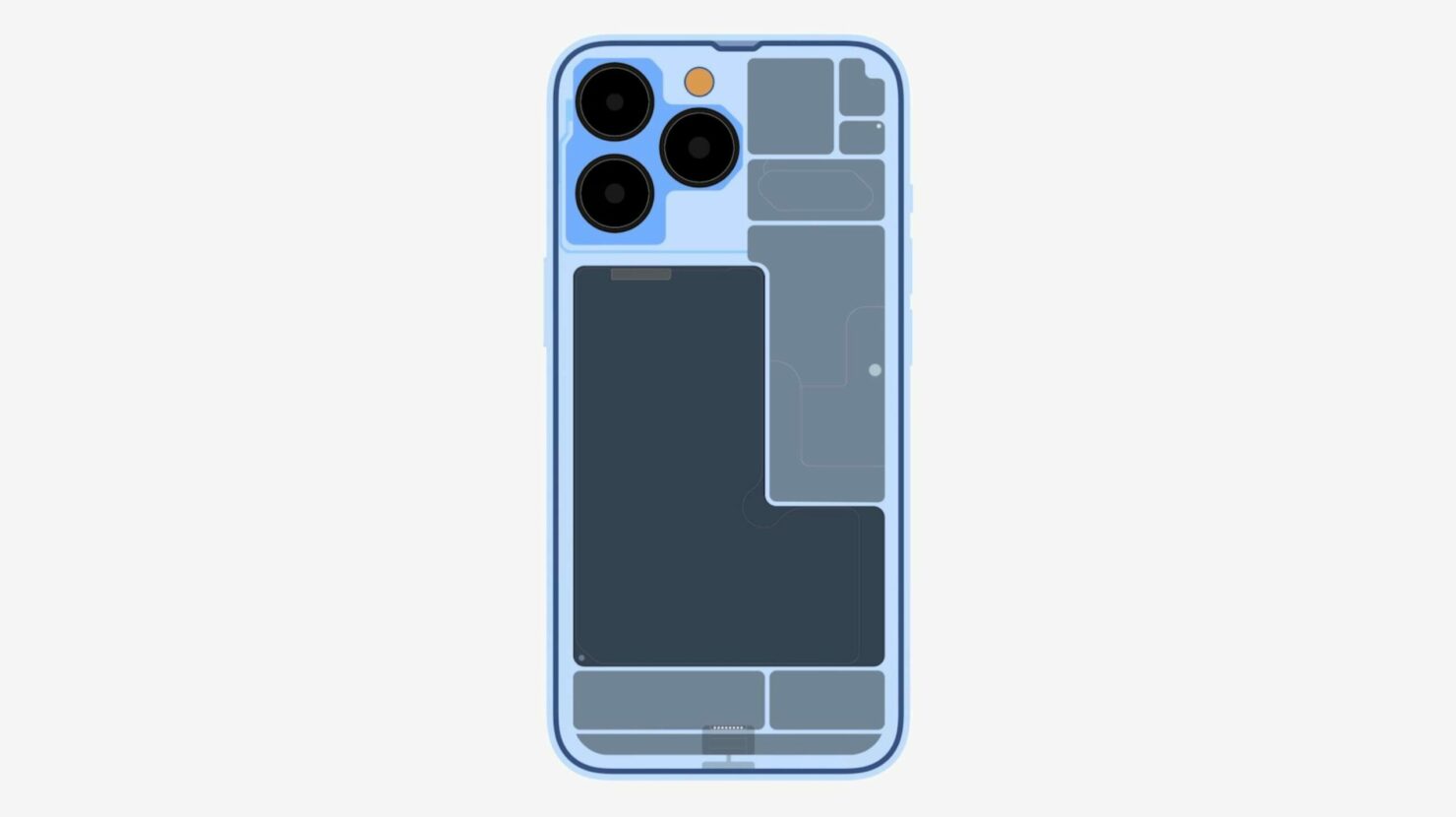 The iPhone 13 models probably feature the best battery life in a smartphone, especially the iPhone 13 Pro Max. However, it seems Apple does not plan to rest on the new standard and wants to offer further enhancements. According to the latest, the iPhone 14 models will feature an even better battery life all thanks to the new 5G chip. Scroll down to read more details on what we can expect.

According to a new report from the Economic Daily News, TSMC has obtained all orders for Apple's 5G radio frequency or RF chips for this year's flagship iPhone models. The new chips will be purportedly manufactured using TSMC's 6nm process which was announced last year. The 6nm 5G RF chips are smaller in size and also consume less power, which will contribute to enhanced battery life on iPhone 14 models.

As mentioned earlier, the 6nm 5G RF chips will consume less power on 5G bands as well as sub-6GHz while delivering increased performance. Since the new 5G chips will be smaller in size, it will also save up space in the iPhone 14 models. The space saved will be utilized to incorporate a bigger battery. A bigger battery combined with less power consumption by the 6nm 5G RF chips, will allow iPhone 14 models to feature enhanced battery life. 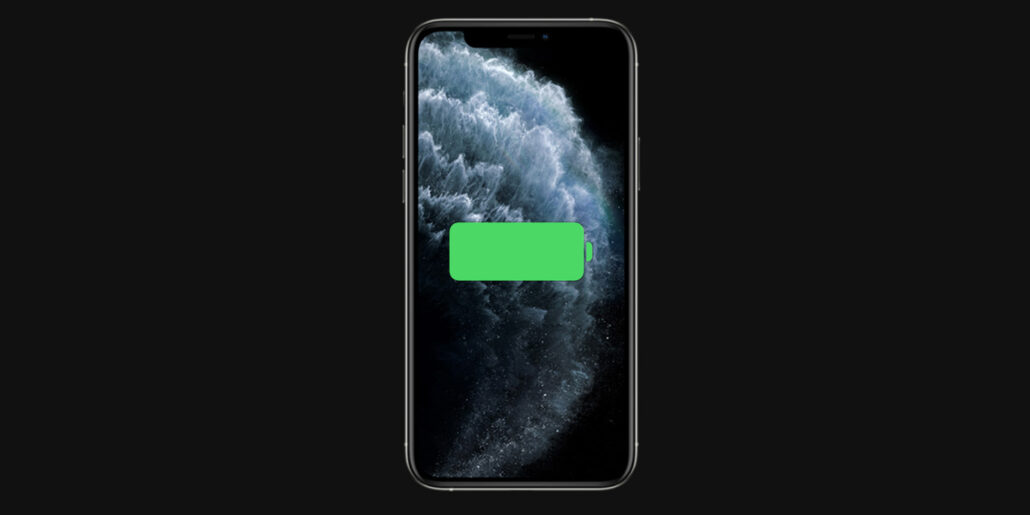 Other than this, the RF transeiver chip will also feature WiFI 6E support which will offer better connectivity and performance along with lower latency and faster data transfer speeds. We have previously heard that Apple was planning to use Snapdragon's X60 modem for connectivity in the iPhone 13 models which would be manufactured by Samsung. We also heard that the company would use the upgraded Snapdragon X65 modems for the 2022 iPhone models. However, the company might move away from Qualcomm and make its custom 5G modems starting 2023.

Foxconn has already begun the trial production of iPhone 14 Pro models as the design is now finalized. This is all there is to it, folks. Apple will announce the iPhone 14 series later in the year and we will share more details on the subject as soon as further information is available.

What are your thoughts on the subject? Let us know in the comments.