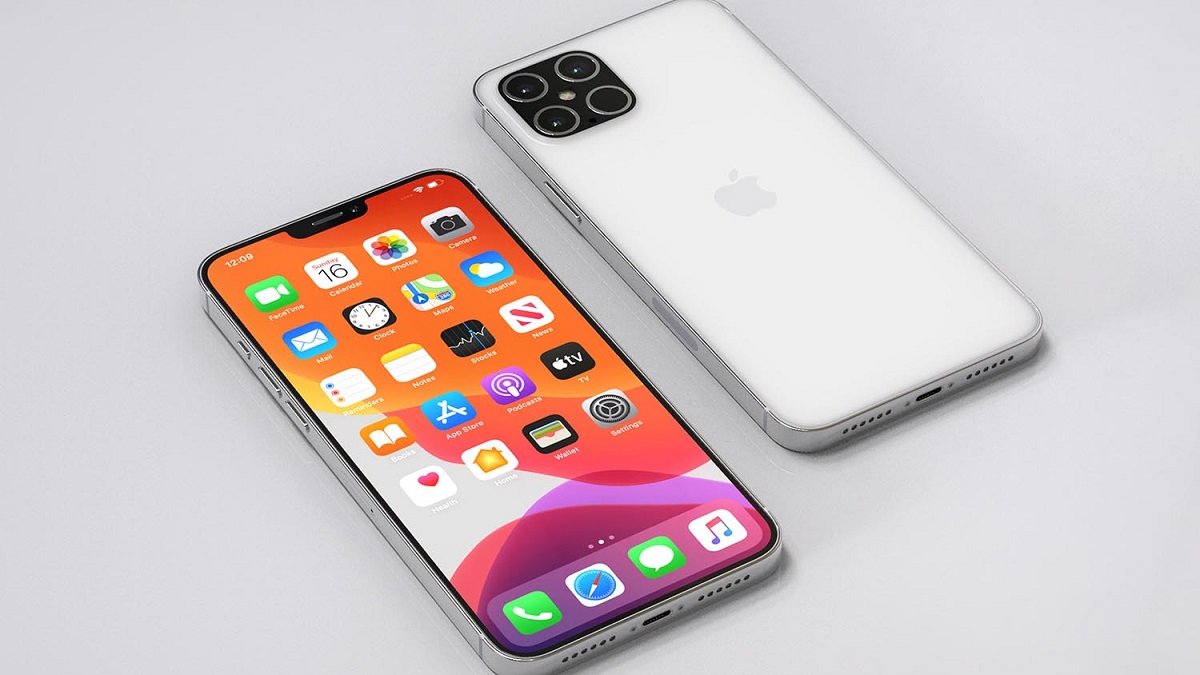 The iPhone 13 is all about the smaller notch and a high refresh rate LTPO display. While a higher refresh rate display will be a welcome addition, we desperately expect the notch to be smaller for it has been the same size since its launch with the iPhone X. Now, alleged images of the iPhone 13 have appeared online comparing the smaller notch with the notch of the iPhone 12. We have heard that the notch will be smaller on the upcoming iPhone 13 models, but how small is the real question. The new leaked images might have a lot to tell about the scenario.

Over the past few weeks, multiple images and CAD renders of the iPhone 13 have leaked that confirm the design of the device. However, none of them have been compared directly with the iPhone 12 so we know how small of a notch can we expect. Now, a leaker known by the name DuanRui has shared images of the iPhone 13's smaller notch compared to iPhone 12 on Twitter. The images were first leaked on Twitter that showed how much the notch will shrink in comparison to the iPhone 12's notch. 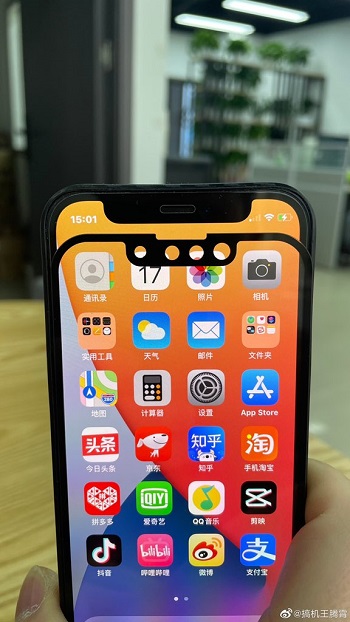 The images show that Apple has removed the earpiece from the notch and moved it on the top portion. This gave room for all the Face ID components to shift inwards in the middle. Take note that a smaller notch will have no impact on the functionality of Face ID. While the smaller notch was initially rumored to happen with iPhone 12, we presume this will be the year.

Face ID was introduced back in 2017 with the iPhone X. Since then, the size of the notch has remained the same. We are also hearing that Apple will be looking into incorporating a punch-hole display in the future. In addition to this, Apple is also looking to relocate the Face ID components under the display.

We will share more details on the iPhone 13 as soon as we have information pertaining to the subject, Are you glad the notch is getting smaller? Share your views with us in the comments.