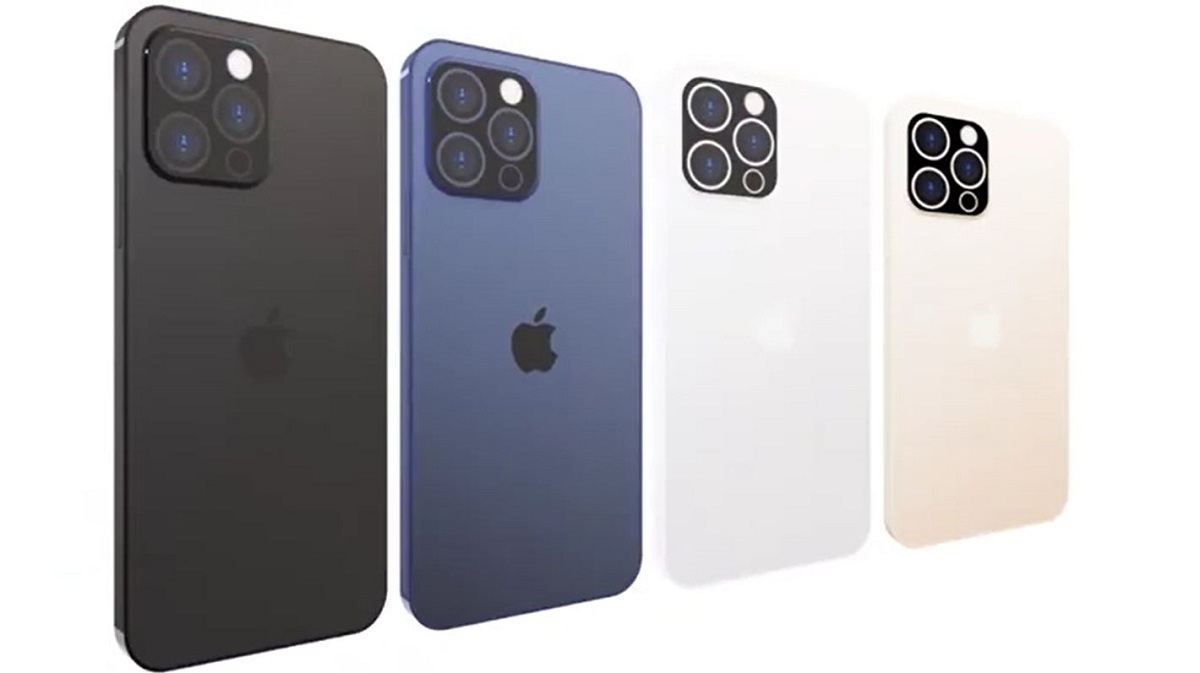 Apple's iPhone 12 series is a huge success according to analysts. However, it is never too early to start speculating what te=he next iteration of the series might have in store for users. It has been recently reported that Apple's forthcoming iPhone 13 could feature storage capacity up to 1TB for some models. In addition to this, the report also coins that the LiDAR scanner will be available across the entire lineup. Let's dive in to see some more details on the scenario.

The news comes from a report by Wedbush analysts, claiming that the iPhone 13 could feature storage capacity up to 1TB (via MacRumors). In addition, the LiDAR scanner will be available on all models of the series. Wedbush analyst Daniel Ives stated that Apple's 5G-driven product cycle will extend to 2022 and the Asian supply chain gave the company "increased confidence."

Initial Asia supply chain builds for ‌iPhone 13‌ are currently in the 100 million unit range compared to our initial iPhone 12 reads at 80 million units and represents a 25% increase YoY out of the gates. While this number will clearly move around over the coming months, we believe this speaks to an increased confidence with Cook & Co. that this 5G driven product cycle will extend well into 2022 and should also benefit from a post vaccine consumer "reopening environment." From a spec perspective, we have increased confidence that iPhone 13 will have a 1 terabyte storage option which is double from the highest Pro storage capacity today (512GB) and will also include a number of enhancements with Lidar across all iPhone 13 models.

This is not the first time we're hearing details on the 1TB storage option for the next iteration of the iPhone. At this point in time, Apple offers 1TB of storage only in iPad Pro models. Increased storage makes sense for users who take photos from their iPhone in the ProRAW format. Apple's ProRAW files take about 10 to 12 times more space than a standard JPED or HEIF format.

Other than this, we have also previously heard that Apple might be looking to expand the LiDAR scanner to its entire iPhone 13 lineup in 2021. In addition to this, Apple is also expected to return to its usual September release cycle of the iPhone. The iPhone 13 series will include all four models of the iPhone with the same screen size as well. We are expecting a new 5G chip from Qualcomm, an upgraded A-series processor, and much more. Other rumors have also stated that Apple might be looking to add support for a 120Hz display.

That's all there is to it, folks. Share your thoughts with us in the comments.