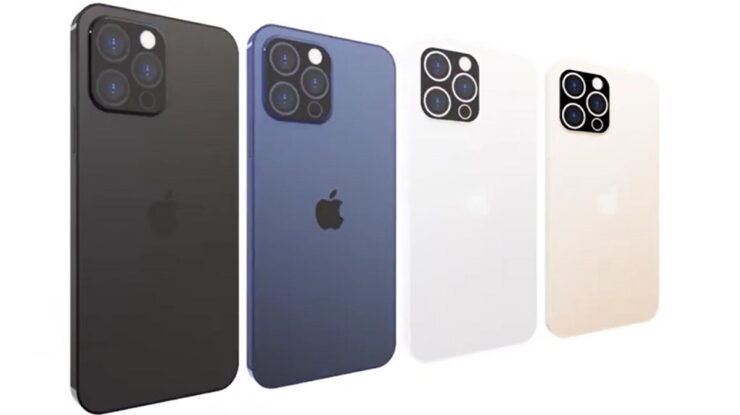 The latest tip that we have on the iPhone 13 series suggests that two of the higher-end models of the iPhone 13 are going to ship with LTPO displays under the hood. The models in question would be the iPhone 13 Pro and 13 Pro Max, which means that the more expensive iPhone models could finally jump to the 120Hz refresh rate goodness, which users have been enjoying for some time.

The tip is coming from a reliable source, Ross Young, who is a display analyst who has been the source of many display related leaks in the industry, and almost all of the leaks that come from him have been spot on, so we are not surprised if that is the case here, as well.

Young has referred in a tweet that he has heard rumors about only one model in the iPhone 13 lineup to have the LTPO display, but he has also talked about how that information is accurate. This is the statement he made.

Heard some rumors in the industry and media that there would only be one LTPO model from Apple later this year. Can confirm that is not the case. Apple fans can relax!

For those who do not know, LTPO panels are a lot more power-efficient and can turn individual pixels on and off thanks to the fact that they use OLED technology; not just that, LTPO panels are also capable of dropping the refresh rate of the display to as low as 1Hz when there are certain situations, this is done to preserve battery life as driving such a high refresh rate display is never an easy thing to go through.

This is not the first time we hear about the iPhone 13 Pro coming with an LTPO display, and being honest, it only makes sense for Apple to include the latest display to begin with. At the moment, Samsung seems to be the biggest supplier of the LTPO displays to the industry, but the chances are that BOE and LG might also be a part of the draw this time around.

This will not be Apple's first shot at 120Hz refresh rate displays, as we are also getting on the iPad Pro lineup. However, this will indeed be the first time Apple offers the LTPO display on an iPhone.