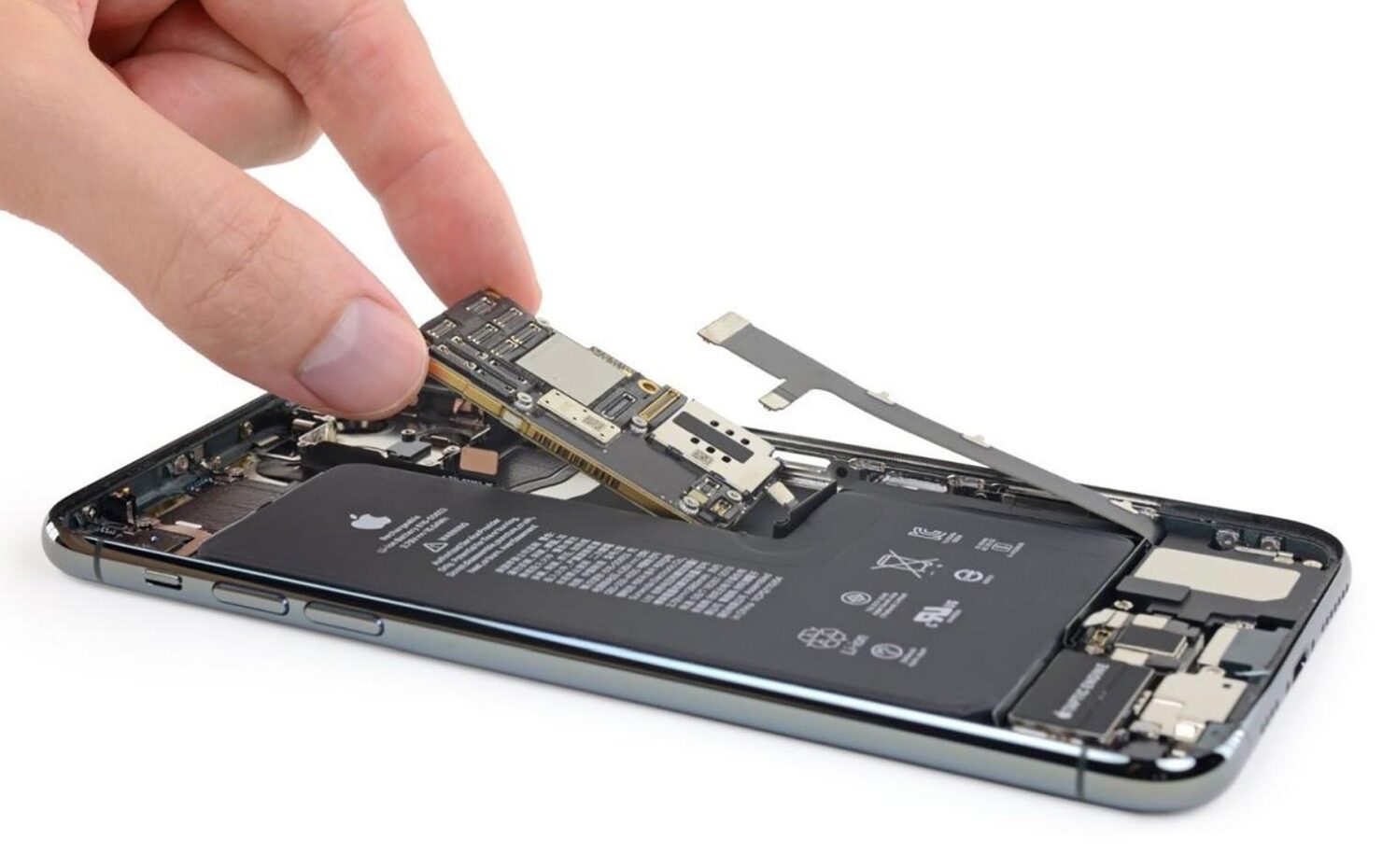 Apple is expected to launch four iPhone 13 models next year, with all four of them reportedly sporting the same display sizes as the iPhone 12 range. According to analyst Ming-Chi Kuo, we should expect numerous internal changes arriving in 2021, and one of them is the use of battery-space-saving technology for the iPhone 13 and iPhone 13 mini.

New Soft Board Battery Technology Will Take up Less Space While Costing Less; Not Confirmed if Overall Capacity Will Increase or Not

The combination of the two would have a deleterious effect on battery timing. Apple was previously reported to have given 5G priority over a 120Hz refresh rate display since the former was easier to market while focusing on battery efficiency. According to the research note from Kuo, the technology is called LCP Soft Board, after the Liquid Crystal Polymer it's based on. The same technology is expected to be used on the upcoming mini-LED iPad Pro, as Kuo pointed out earlier, with LCP Soft Board delivering high-speed, low-latency data transfer.

Career Technology, a Taiwanese manufacturer, is reported to be added to Apple’s supply chain and will obtain around 40-50 percent battery of soft board orders. This same manufacturer was said to undertake orders for the upcoming iPad Pro and AirPods 3, so its fortunes could improve greatly starting in 2021. Also, this isn’t the first time Apple has used soft board technology.

Back in 2017, when the iPhone 8 and iPhone 8 Plus were released, the company used the tech for certain LTE antennas, but it looks like for 2021, Apple wants to adopt soft board technology on a larger scale. Hopefully, the iPhone 13 and iPhone 13 mini sporting the new boards will also be treated to larger batteries than their direct predecessors, and we’ll fill you in on all the details as they come by, so stay tuned.