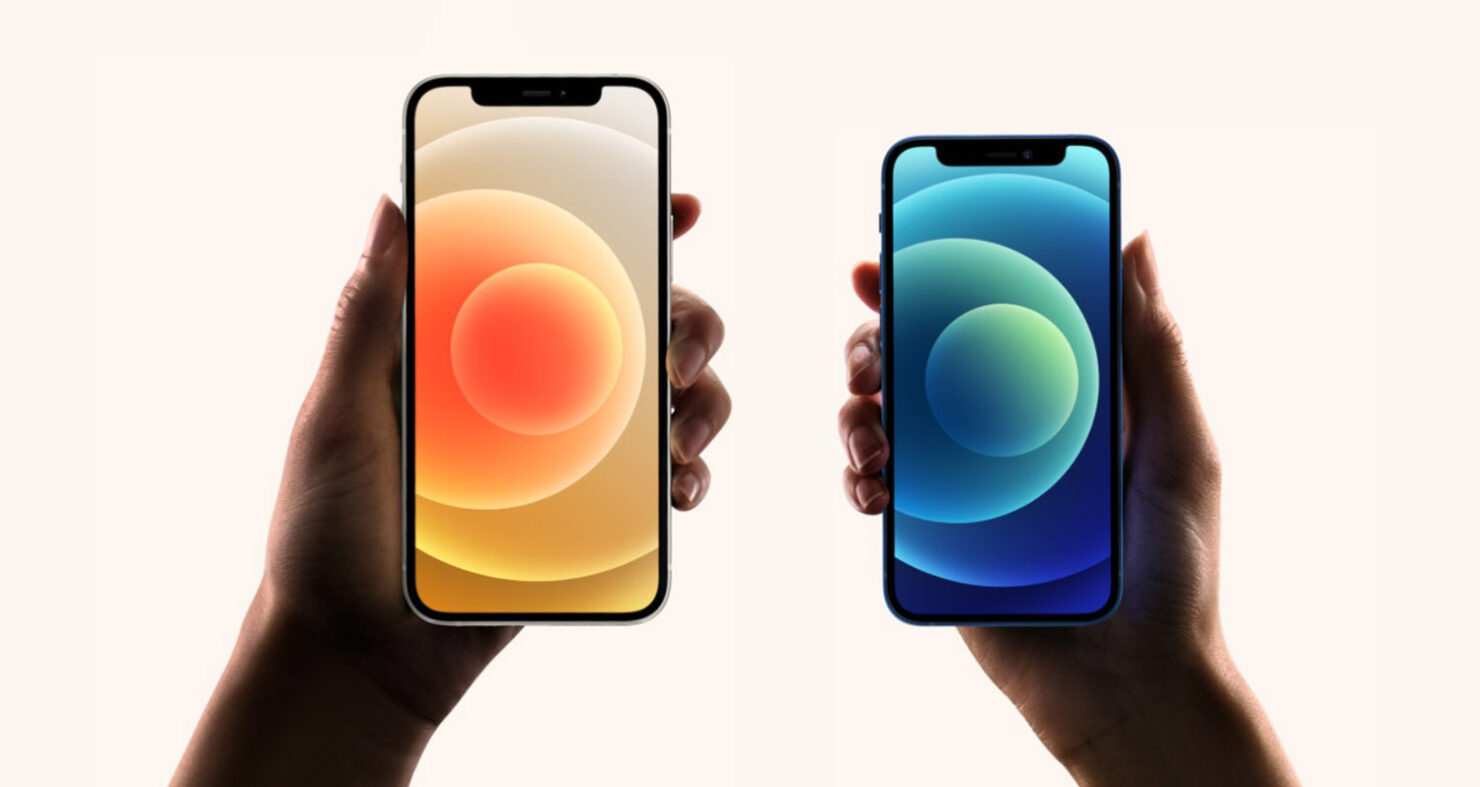 The iPhone 12 and iPhone 12 mini are Apple’s less expensive offerings, with the regular model sporting a 6.1-inch display, while the smallest of them all getting treated to a 5.4-inch panel. Smartphones with bigger displays inherently feature a bigger battery and by translation, will deliver better endurance compared to the more compact devices. While it’s true that the iPhone 12 is superior to the iPhone 12 mini when it comes to battery life, the difference isn’t pronounced if you take a look at these stats.

The iPhone 12 mini looks incredibly small compared to the 6.1-inch iPhone 12 but according to Apple, customers won’t see those size differences when it comes to real-world battery stats. For example, one area where the company normally compares its two devices is video playback time, and the non-streaming test shows the iPhone 12 only garnered two additional hours compared to the smaller model.

That gap is severely reduced when video streaming is added in the equation, with the battery endurance only showing a difference of an hour. The single-biggest difference, according to Apple occurred in the audio playback test, where the 6.1-inch iPhone 12 was able to achieve a benchmark of 65 hours, compared to the iPhone 12 mini’s 50-hour mark. You can take a look at the differences below.

According to previous rumors, the iPhone 12 mini battery capacity is 2,227mAh while the iPhone 12 sports a 2815mAh cell. The difference amounts to just 588mAh but we should remind you to treat these numbers as a guideline only. Actual battery timings will depend upon how aggressively you’re using each model as there are several factors that go into play which determine if you’re going to be plugging in your iPhone after a few hours or when you’re about to sleep at night.

Does this lack of a massive battery difference make you want to grab the iPhone 12 mini now? Tell us down in the comments.