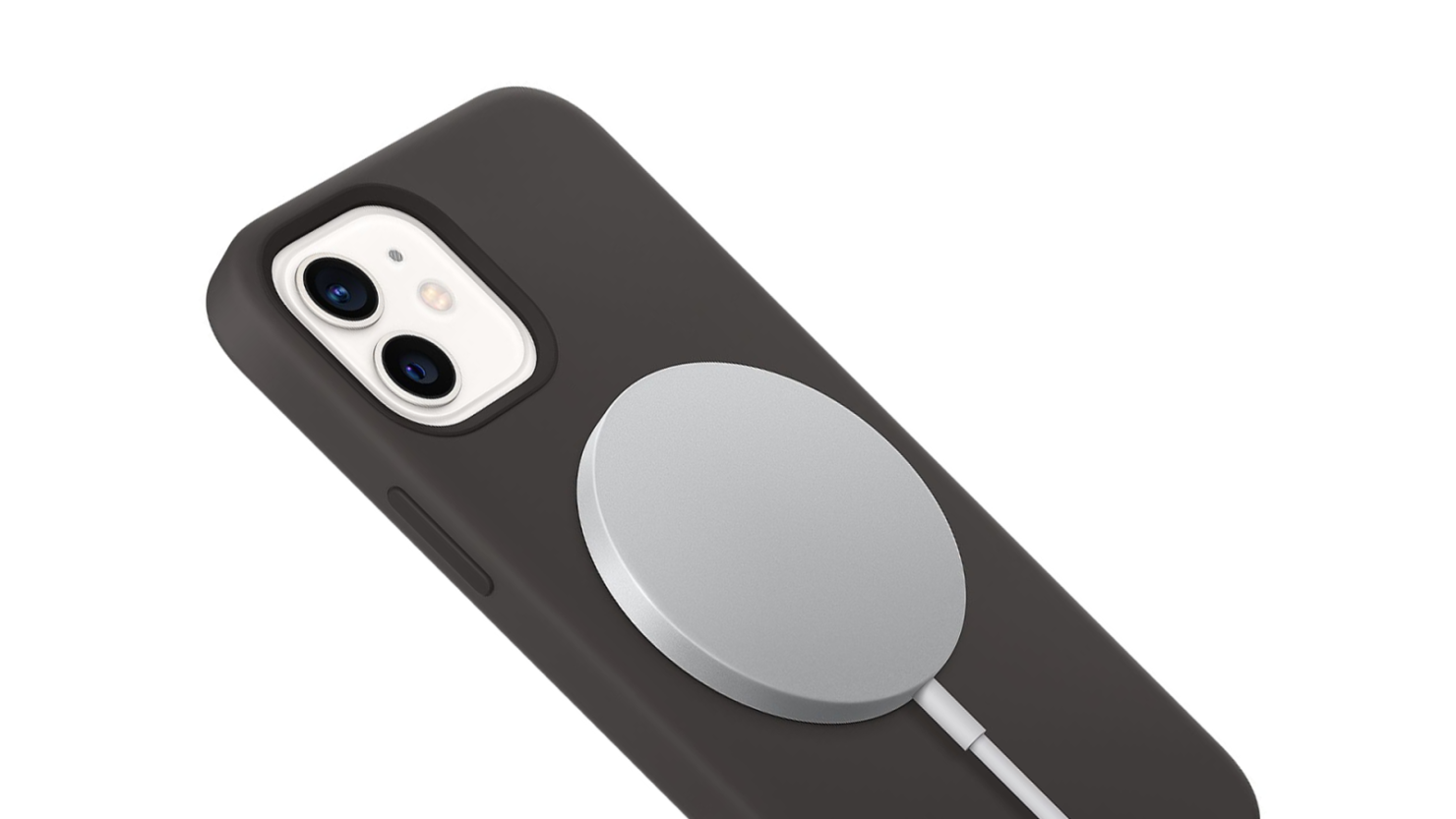 The entire iPhone 12 lineup contains magnets and components that emit electromagnetic fields. A previous report concluded that these internals could cause issues with pacemakers, with a new study showing that these components can potentially deactivate implanted pacemakers.

An iPhone 12 Pro Was Passed Over the Chest of a Patient With an Implanted Defibrillator, Deactivating It

While the iPhone 12 range features an array of magnets and components that help optimize wireless charging, an underlying disadvantage is that it can interfere with pacemakers and potentially deactivate them too. Apple has listed the following information in its support document so that buyers with implanted pacemakers know before settling on their purchase.

Coming to the new findings, Henry Ford Heart and Vascular Institute cardiologist Gurjit Singh, along with his colleagues, recently testing the deleterious effects of the iPhone 12. According to Singh, in the U.S., more than 300,000 people get implanted pacemakers annually, and last year, one in every four smartphones sold was an iPhone 12. As to how these implanted defibrillators can deactivate, these devices feature switches that react to an external magnet. This changes the functionality of the device, and these can also be controlled without requiring surgery.

The problem is that Dr. Singh and his colleagues concluded that Apple’s latest iPhones could deactivate these devices, potentially putting the wearer at risk. They found this out by passing over an iPhone 12 Pro over a patient's chest that had an implanted pacemaker. The pacemaker deactivated and resumed normal operations only after the iPhone 12 Pro was taken away, to their surprise. The new findings have also concluded that the iPhone 12 Pro magnets aren’t as weak as Dr. Singh and his colleagues initially assumed.

Following the new findings, Dr. Singh has his colleagues published a report, underlying that the iPhone 12 series is a potential hazard to people with pacemakers.

“We hereby report an important public health issue concerning the newer-generation iPhone 12, which potentially can inhibit lifesaving therapy in a patient, particularly when the phone is carried in an upper chest pocket. Medical device manufacturers and implanting physicians should remain vigilant about making patients aware of this significant interaction of the iPhone 12 and other smart wearables with their cardiac implantable electronic devices.”

If you wish to check out more details, a video highlighting the problem is given below. You can also let us know down in the comments on what you think about the latest findings.