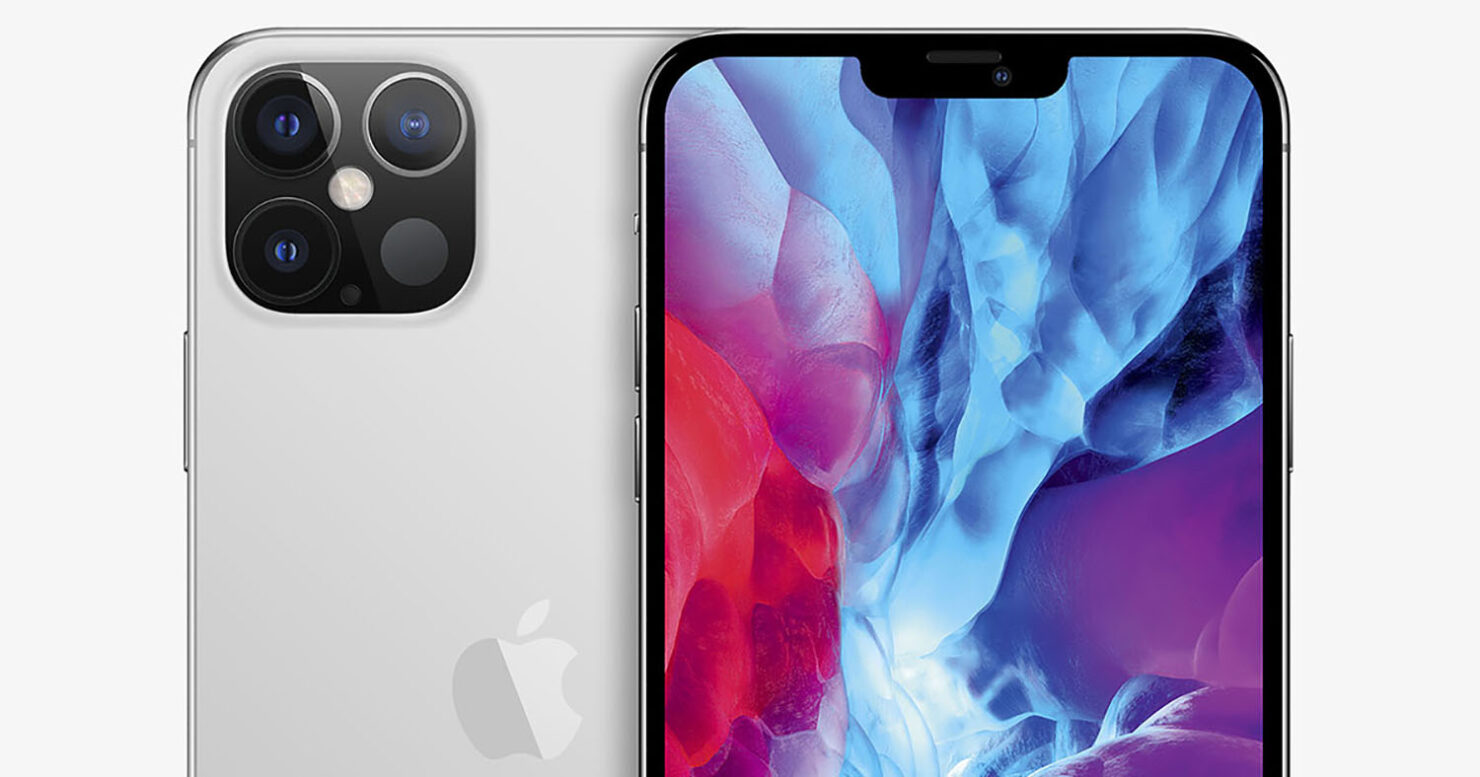 Apple hasn’t unveiled the date of its second event, but according to the CEO of British Telecom’s consumer brands BT and EE, the iPhone 12 launch could be ‘days away’ from happening. This is an important revelation because as we mentioned before, the company has yet to announce the dates of its two rumored events, meaning that if what the CEO says ends up being true, we could see a press release from the iPhone giant in a couple of days.

First spotted by MacRumors, an internal video showing Apple’s services head Eddy Cue made a minor appearance in the clip, where he was all praises about EE for becoming the first carrier to offer smartphone plans bundled with multiple Apple services, which included Apple Music, Apple Arcade, and Apple TV+.

“We are just days away from Apple's next major launch, a 5G iPhone, which will be a huge boost for 5G. Teams in all parts of Consumer have been preparing all year to win this launch, and be Europe's number one partner for Apple.”

Usually, Apple announces new iPhones during the month of September, but one cannot blame the company for the delay, as the COVID-19 pandemic had an adverse impact on the supply chain, pushing launch dates back considerably. Still, one must also commend Apple for reportedly going the extra mile to make sure it will be able to present the newest models to the public while maintaining the lowest delay timeframe as possible, while also coordinating with its supply chain at the same time.

Assuming the CEO’s words materialize, we’ll keep you in the loop, like always, so stay tuned.