iPhone 12 for 2020 Will Reportedly Include ‘Improved’ Face ID, Rear 3D-Sensing Camera; Lightning Port to Be Removed in 2021 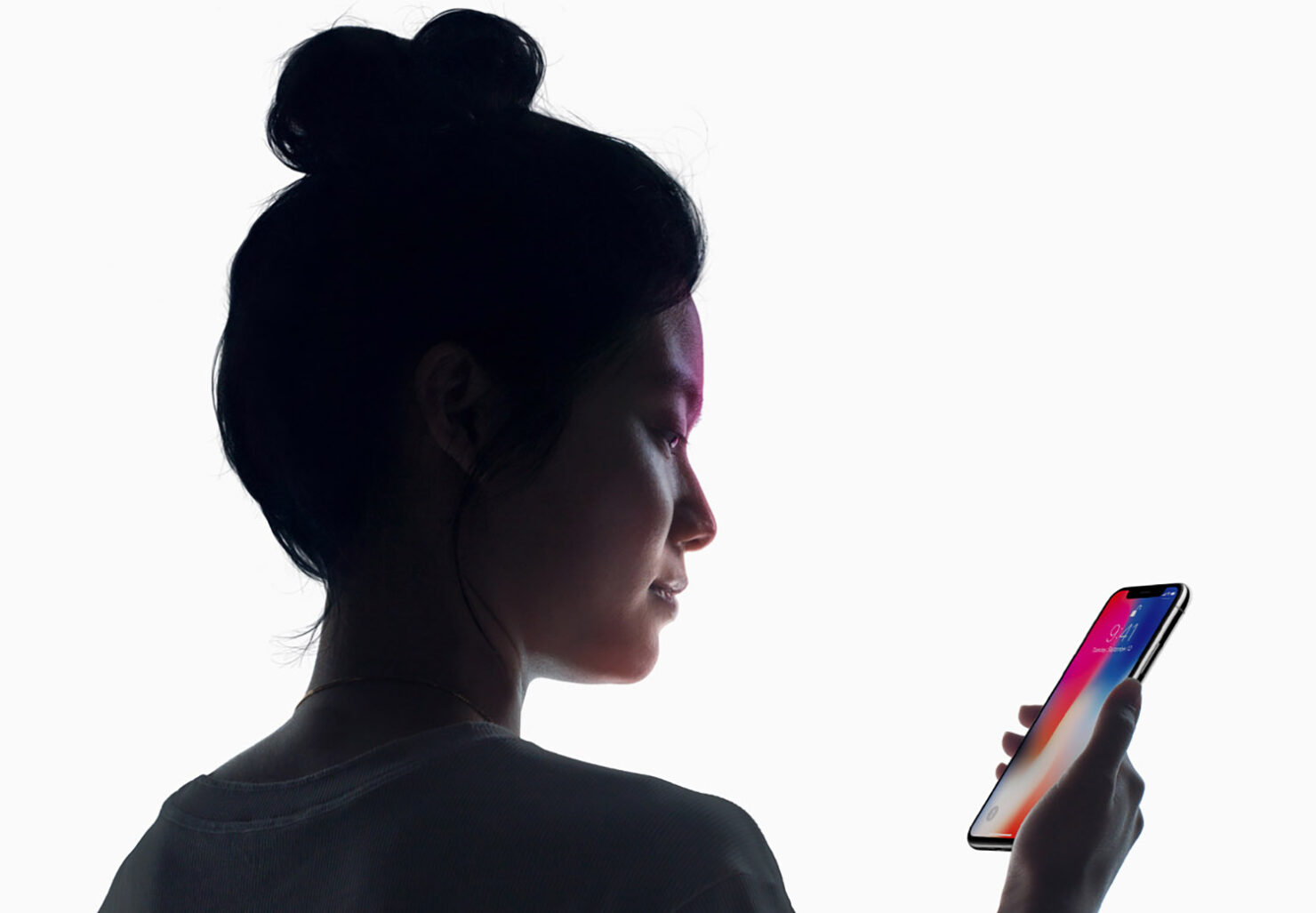 The iPhone 12 features set could be one of the biggest we’ve seen from Apple’s mobile lineup. From a shift in physical appearance to sporting impressive cameras, this could be one of the biggest launches for the company. To add to those features, new information talks about Apple’s improved Face ID, along with 3D sensing rear cameras showing up on the iPhone 12 lineup. There’s also some noteworthy info surrounding the iPhone 13, so let us check out all of them in detail.

New Research Note Talks About a ‘Refreshed’ Face ID as Part of the iPhone 12 Features; iPhone 13 May Not Feature a Lightning Port

MacRumors got its hands on a research note from Barclays analysts, which talk about a ‘refreshed’ front-facing TrueDepth camera system. This suggests that the Face ID feature that’s to be accompanied with the iPhone 12 lineup will be improved in both speed and accuracy. Keep in mind that no specific details were mentioned, but we believe these are the changes that Apple could bring to the table.

Other iPhone 12 features to expect this year are 3D sensing rear cameras. Unfortunately, this upgrade is only reserved for the more premium models, which we’ve named the iPhone 12 Pro and iPhone 12 Pro Max for now. While we’re at it, these two models are also expected to be treated to 6GB RAM, while the cheaper models are reported to sport 4GB RAM. At least all of them will feature OLED screens, assuming the previous report mentioned all of these details turn out to be true.

Moving on to the iPhone 13, which is rumored to arrive in 2021. The research note adds that Apple is expected to drop the Lightning port for at least one model next year. Previously, Ming-Chi Kuo also reported about the connector being removed but didn’t provide extra details. This lack of additional info can mean one of two things; either the iPhone 13 will switch to the Type-C USB connector, or Apple will finally embrace an ‘all wireless’ future by outright removing the charging ports from its phone lineup. This will be a controversial move in the eyes of both critics and customers, but the same thing was said about the 3.5mm audio jack as well, and that didn’t have an effect on Apple’s momentum.

Removal of the charging port will also mean Apple will no longer have to bundle a charger or wired earbuds anymore, saving more costs in the process and improved margins. Of course, there’s still some time remaining for the 2020 iPhone keynote to kick-off, followed by a 2021 launch so it’s recommended to treat this info with a pinch of salt.

If you want to catch up on what Apple could release this year, plus some additional info, be sure to check out our detailed roundup. Till then, you should definitely let us know that out of the multitude of iPhone 12 features, which one are you anticipating the most? Let us know down in the comments.