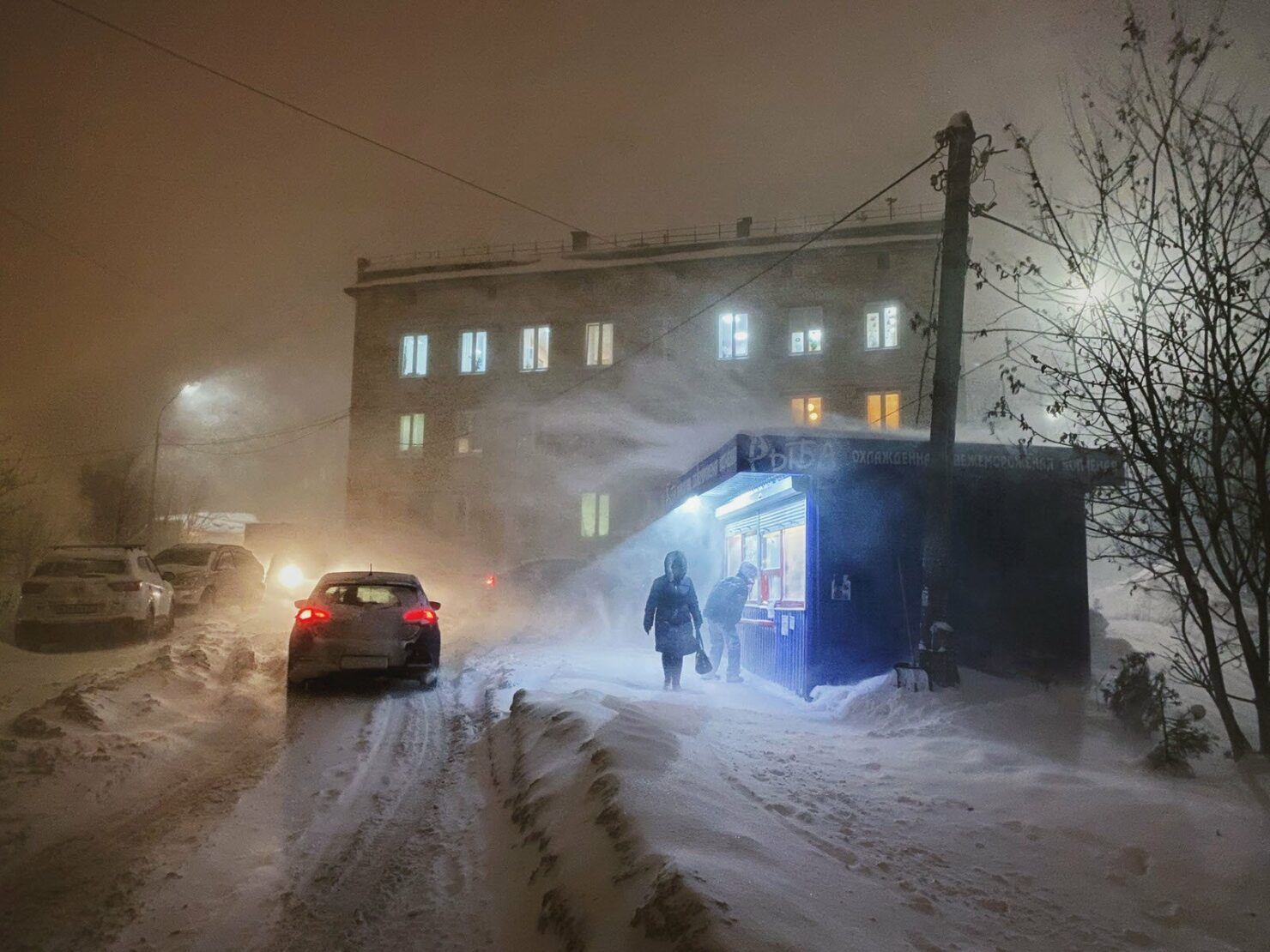 If you thought that you had seen the best results that can come out of iPhone 11 Pro's Night Mode, these new photos from PetaPixel will blow your mind away. Captured in Murmansk, a city in Northern Russia, these photos were captured during a polar night - a long night that lasts between December and January.

Murmansk seems to be the perfect city to test iPhone 11 Pro's Night Mode. It is the largest city in the Arctic Circle and stays in the dark from December 2 to January 11. This is due to polar night, a phenomenon in some parts of the world where the night lasts for more than a few days. 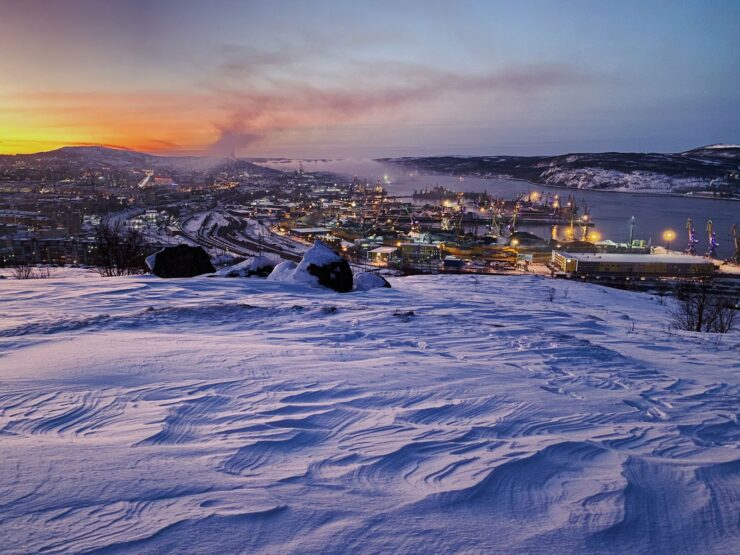 Amos Chapple of PetaPixel used the city's unique attributes to his advantage and created a photo essay titled "Forty Days of Darkness". He used iPhone's Night Mode, which he calls the 'witchiest camera technology', to capture almost all his photos during his stay in the city. Due to Murmansk's almost 5 week polar night, the iPhone would automatically switch to Night Mode in most situations. Amos was able to capture long exposures without any blurry movements thanks to Apple's camera tech. The photos he was able to capture are nothing less than stunning.

The iPhone’s Night Mode is the witchiest camera technology I’ve ever used. I still don’t understand it. I was shooting three second exposures made handheld, yet I never saw any movement blur. All of the shots I made were tack sharp.

Even more strange is that, whenever there was movement in the frame, like a person walking, or snow falling, the camera somehow froze, or only slightly blurred that movement, *while* it was soaking up light for a long exposure.

Before you sharpen your pitchforks and claim that an iPhone 11 Pro has nothing on a "proper camera", Amos used an M43 camera too during his stay but he loved being able to get photos right without the need for any editing. Of course, iPhone photos don't have enough data for post-editing and improvement, compared to detailed RAW files from DSLRs and mirrorless cameras. 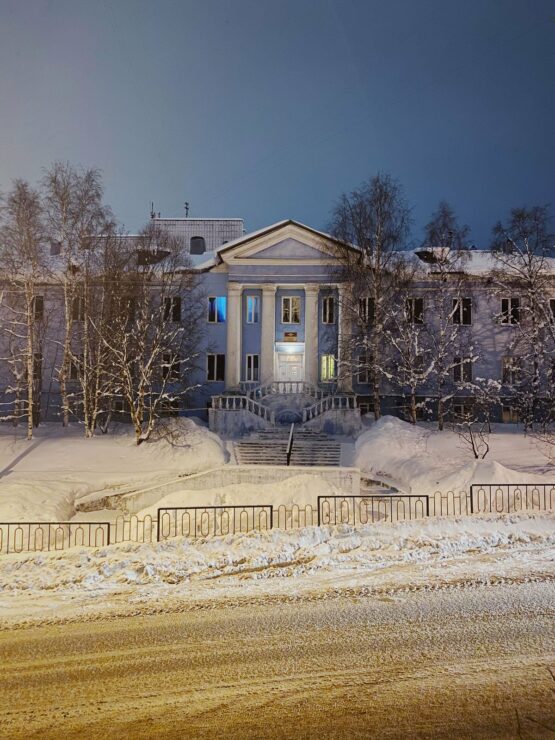 Night Mode was not always perfect for Amos. It would not always fire up when needed which is something Apple should fix in a future update. Currently, Apple automatically enables it when it's dark enough but users cannot manually turn it on. It also does not work with the ultra-wide lens on iPhone 11 Pro, which can be limiting in certain situations. Lastly, Amos shared his complaint regarding a green lens flare that appears in certain situations.

Check out all the photos by Amos over at PetaPixel.

2019 has been a great year for smartphone camera users. Google is credited for starting the trend for computational photography with its Pixel smartphones. This year, companies like Apple, Samsung and Huawei left Google's Pixel 4 in the dust by offering better cameras, at both photo and video capture. This competition has only benefitted users as smartphone camera continue to improve across different price ranges.