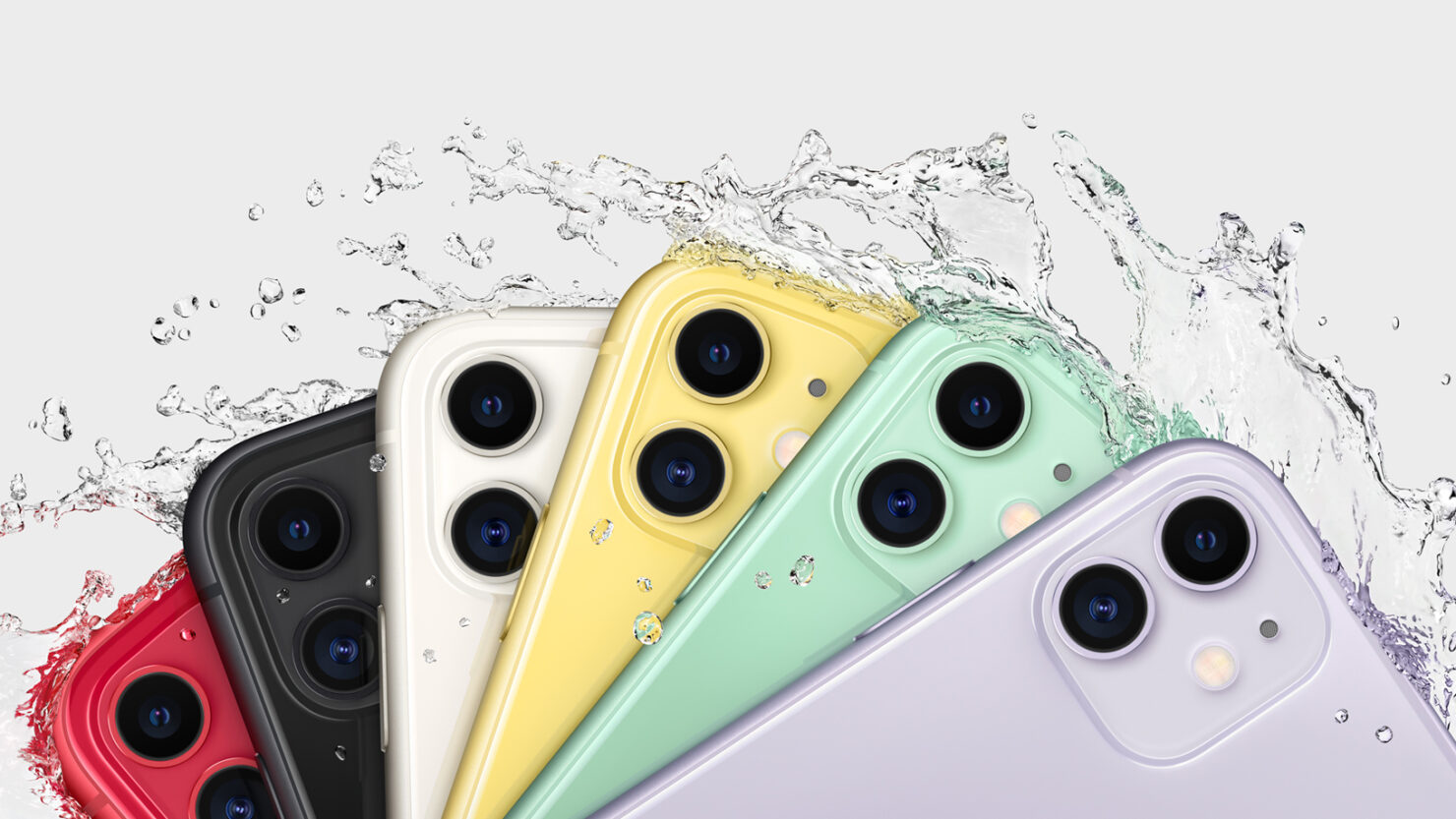 Apple's iPhone SE 2 is a unicorn that refuses to die (not that we hate unicorns). The device has been a regular part of the rumor mill for over a year, and after TF International's Ming-Chi Kuo breathed fresh air into it again earlier this month, all eyes are on Apple to revive the smaller form factor once again.

In his report, Kuo suggested that the Cupertino tech giant will launch the smartphone in 2020's first calendar quarter - a claim also corroborated by the Japanese Nikkei Asian Review. However, now we've got an iPhone shipment estimate from Kuo himself predicting a launch yet again and providing optimistic shipments for the iPhone.

Apple (NASDAQ:AAPL) earned $52 billion from the iPhone in its first fiscal quarter 2018, down from the $62 billion that the company had raked in the year before. The iPhones XS and XR failed to impress Chinese customers, and the excitement for the iPhone X refused to carry forward to the device's successors.

Now, with initial reports claiming that the iPhone 11 is finally enticing users with older gadgets into upgrading, we've got a fresh report from Ming-Chi Kuo that sounds optimistic for Apple's first fiscal quarter 2020 iPhone shipments. According to him, the Cupertino tech giant will ship between 45 to 50 million iPhones in 2020's first calendar quarter. Apple's upcoming quarterly and annual earnings on the 30th will, on the other hand, mark the start of the company's first fiscal quarter for 2020.

Taking a look at the data above (courtesy Statista and Apple's SEC filings), Kuo believes that iPhone shipments in 2020's first calendar quarter will jump by more than 10 million units. The analyst believes that this will be due to improved market response for this year's iPhones and a boost from iPhone SE 2 shipments.

However, the $5 billion revenue jump that Apple witnessed in 1Q18 over 1Q17 won't be reflected even if Kuo's estimates bear fruit. The iPhone X raised Average Selling Price (ASP) for the lineup heftily, but since the bulk of Apple's iPhone 11 lineup shipments consist of the lower-priced iPhone 11 (22 - 24 million units, according to Kuo), expect ASP to either stay the same or come down. We'll be out with a final ASP figure once Apple (NASDAQ:AAPL) releases its next quarterly results and third parties start to compile global iPhone unit sales numbers.

Kuo Reiterates Claims Of An iPhone SE2 Launch - But Will Apple Really Launch A New Smartphone So Soon?

Kuo isn't the only one who's mentioned the iPhone SE 2 again. The Chinese EDN (Economic Daily News) shared a detailed expose earlier this year claiming that the smartphone will mostly resemble the iPhone 8 in hardware specifications. What this means is that you should expect an LCD display, a single camera and no Face ID. It will, however, ship with the A13 processor powering the iPhones 11 and 3GB of LPDDR4X RAM.

Such a device makes sense if we analyze Apple's modus operandi for this year. The company has launhed several new iPads and an iPod with compnents similar to older devices. As iPhone revenues staggered this fiscal year, Apple's been all about widening its product base to rake in more users and to make older ones upgrade.

The iPhone SE 2 is intended for users that currently use an iPhone 6 or iPhone 6 Plus, but the device might also end up attracting new buyers who want flagship processing hardware but aren't bothered with camera performance. To that end, the gadget will serve as an attractive proposotion to mid-range customers particularly due to bleeding edge CPU fabrication. Nevertheless, unless Apple actually launches the thing, we advise you to take reports of an iPhone SE 2 with a grain of salt for the time being.