Apple's 2019 iPhone lineup comes with a host of features that make the gadgets an attractive purchase. One of these is waterproofing, which according to Apple, allows the iPhone 11 Pro and iPhone 11 Pro Max to be submerged to 4 meters for up to 30 minutes. It's a tall claim, and if valid, will allow lots of users to be careless with their devices. Well, the good folks over at CNET decided to put the claims to test using a robot. Take a look below for more details. 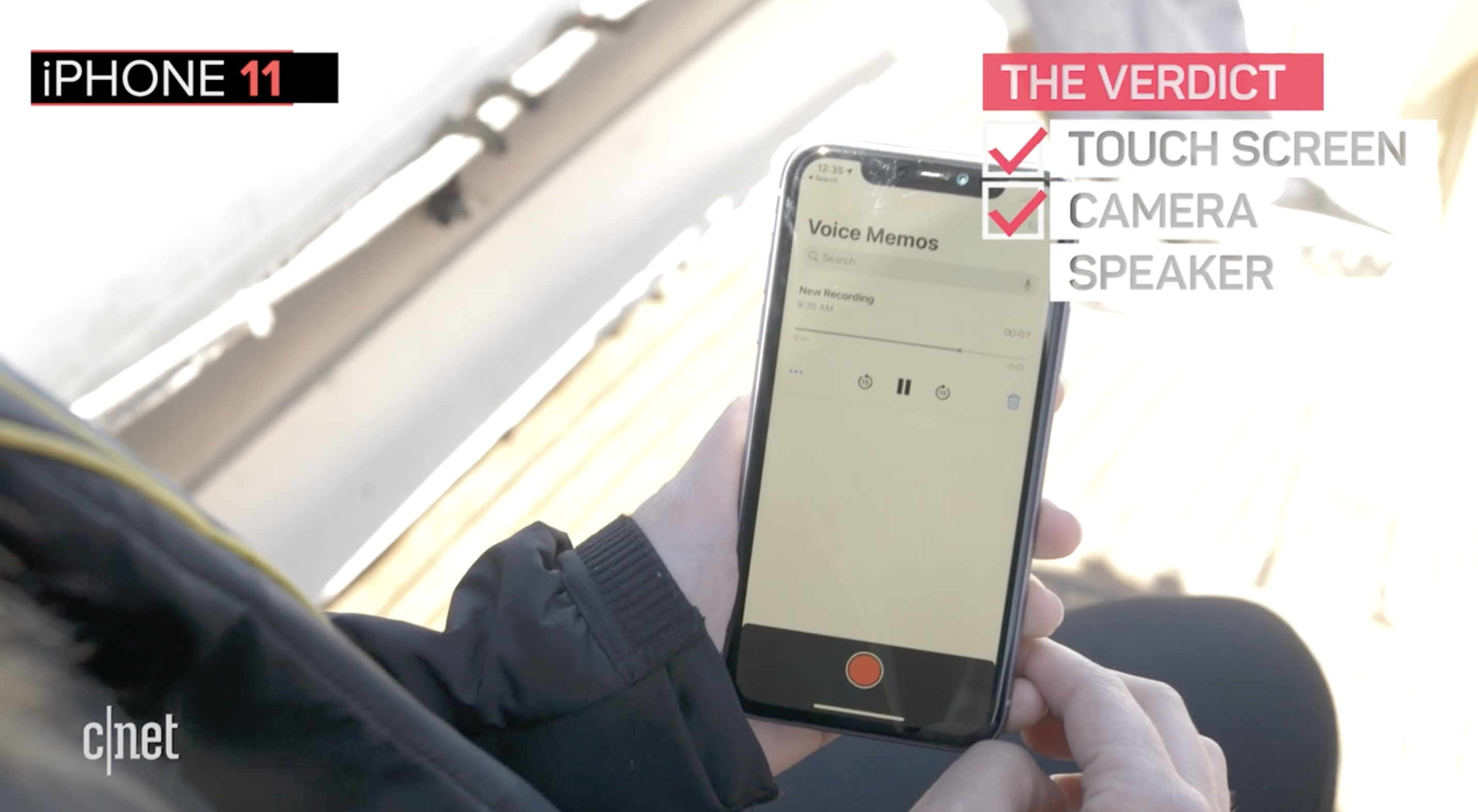 The final test involved submerging both devices under 12 meters of water for 30 minutes. Surprisingly, both smartphones survived again, with only the speakers malfunctioning. After the tests were completed, the phones were washed with clean water, dried with a lint-free towel and left on their own for 72 hours. Once the waiting was over, the devices' touch screen, controls, camera, charging and speaker were once again tested. The iPhone 11 and iPhone 11 Pro performed normally in all these areas, and their speakers improved once the water had dried out.