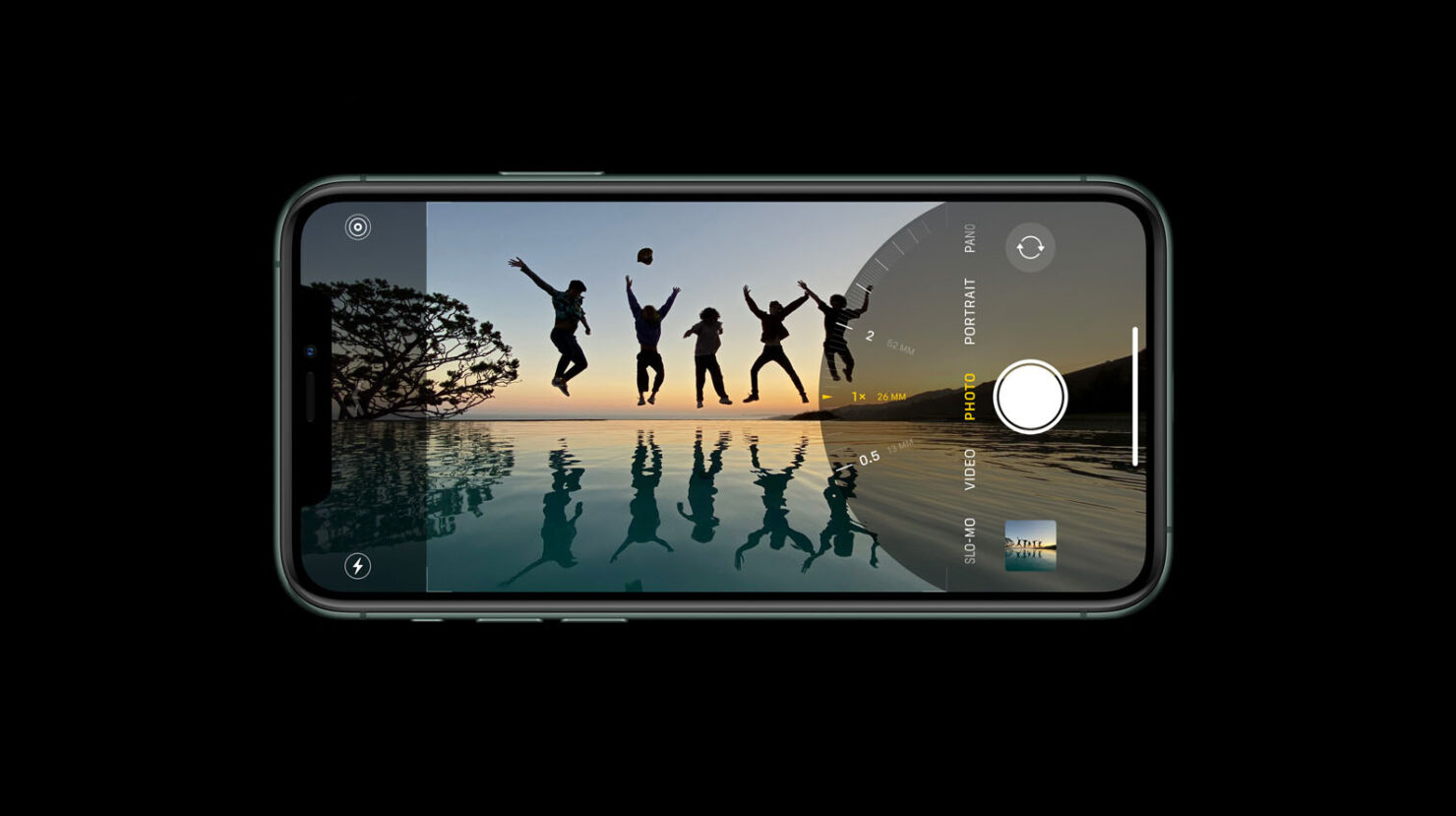 One of the highlights of the new iPhones is their upgraded camera system. Since the phones will not start shipping until September 20, you can enjoy the various shots shared by Apple to get an idea of the phones’ capabilities. But then of course, with marketing photos you can never be sure, so you might want to check out the first camera sample shared by a user to see how great the iPhone 11 Night mode is.

Model and entrepreneur Coco Rocha has somehow managed to get her hands on the iPhone 11 Pro Max already, with the image spotted by 9to5Mac. She has shared an impressive Night mode camera sample on the internet and it proves that the iPhone 11 Night mode is exactly how Apple described it during the keynote event.

To give the users a better idea, Rocha has uploaded similar shots taken by the iPhone X and the iPhone 11 Pro Max. The differences are stark as the newer model has managed to capture the whole scene quite perfectly, even though its Night time. On the other hand, the image taken from the iPhone X looks really dim and you can neither see Rocha ‘s face properly nor the surrounding area. 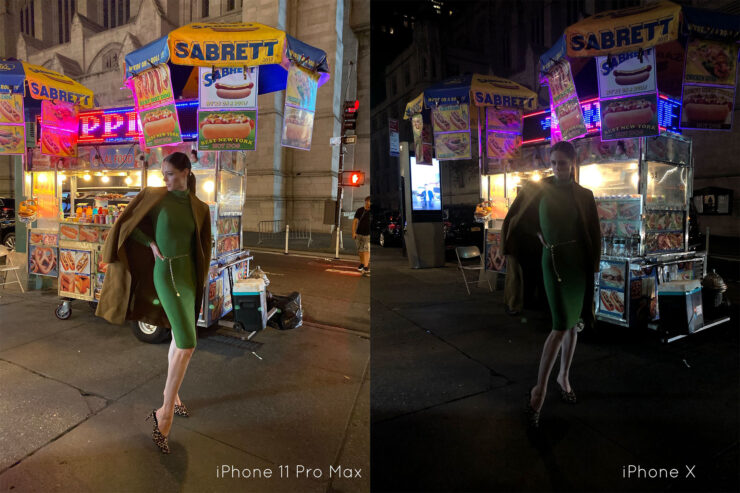 The iPhone 11 Night Mode has been made to produce natural-looking photos without the help of flash in low light environments. It basically uses the additional camera sensors, machine learning, and the new A13 Bionic to improve the images taken in low light. The Night mode is turned on automatically even though Apple has also given its users the liberty to use manual controls to adjust detail and noise.

Many of Apple’s Android competitors have already introduced similar features and thus it was about time that the Cupertino giant came out with one too. Unlike the iPhone 11 Pro and iPhone 11 Pro Max, the iPhone 11 doesn’t have three sensors, but it still comes with the feature. Unfortunately, this was just a single Night mode camera sample that we could share with but as the three models are officially released to various markets, we’ll have to more details to share with you, to stay tuned.