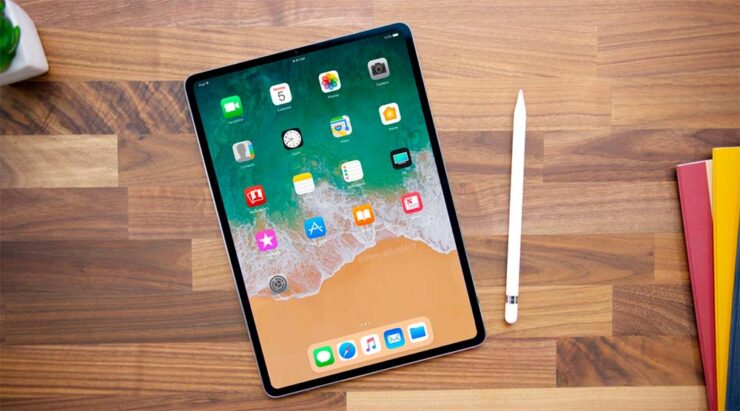 The removal of the home button on the iPhone X provided a bit of foreshadowing for not just the 2018 iPhone lineup, but the iPad Pro as well. According to the latest iOS 11.3 code leak, it appears that the upcoming iPad Pro might ditch the home button too and go for the more advanced facial recognition security system commonly known as Face ID.

According to iHelpBR editor Filipe Espósito, evidence pointing towards an iPad Pro that features Face ID technology has been uncovered in the first iOS 11.3 beta version. There are subtle hints that provide evidence that the upcoming slate will get these upgrades. For one thing, the string states a ‘modern iPad’ which in today’s world can mean a lot of things.

Performance is definitely going to be one of them since the 2018 lineup of iPad Pro models has been rumored to feature an in-house SoC that will be running an octa-core processor. This will mean that the tablet family will be powerful enough to beat some notebooks in synthetic benchmarking tests but thanks to the limitations of iOS, people might not be able to find a use of this firepower.

Yep, there’s definitely some references to a “Modern iPad” inside iOS 11.3. pic.twitter.com/JHHone2R1D

Previous reports have also stated that the iPad Pro will come with toned down bezels coupled with Face ID, which means that this might be the first time that we will have to bid farewell to the fingerprint scanner. Unfortunately, due to supply, costs, and other technological limitations, we do not believe that the upcoming tablets will feature an OLED panel.

It could stick with IPS LCD technology, and knowing Apple, the tech giant could take advantage of the stacked motherboard design to make the iPad Pro more energy efficient and give the company sufficient room to incorporate a larger battery capacity.

What sort of upgrades are you expecting from Apple’s latest iPad lineup? Tell us down in the comments.