With the iPhone 6 undoubtedly being the company's biggest launch this year, Apple is far from calling it a day for it's portfolio for 2014. The company still has two new iPad models and a brand new OS X Yosemite in store for us. Well, several sources have reportedly learned about Apple's next launch event and both give the same month - November.

AppleInsider reports a source familiar with Apple's pre-launch logistics claiming that the company has set internal marketing and project deadlines for mid October. Previous speculations and rumors have also put the iPad launch dates around October, and AppleInsider claims that the source is reliable and has provided accurate information in the past as well. 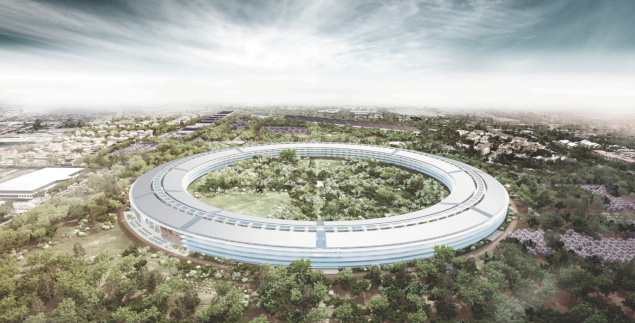 AppleInsider is not the only one with the inside scoop on the matter it seems though. DailyDot also has some news for us regarding the launch of iPad Air and iPad Mini. Apart from narrowing down the alleged month of the event, the website also has a date for it.

Apple will reportedly hold it's next media event on October 21st. This follows last year's event for the iPad Air and iPad Mini which had a launch date of October 22nd. As usual, the only definitive piece of information available regarding the source of this information is that the individual is 'close' to the matter.

The iPads are expected to come with several new features including Touch ID verification capabilities and the new A8 processor found on the iPhone 6. The A8 features a significant processing boost over the A7 with approximately a billion more transistors and more performance efficiency.