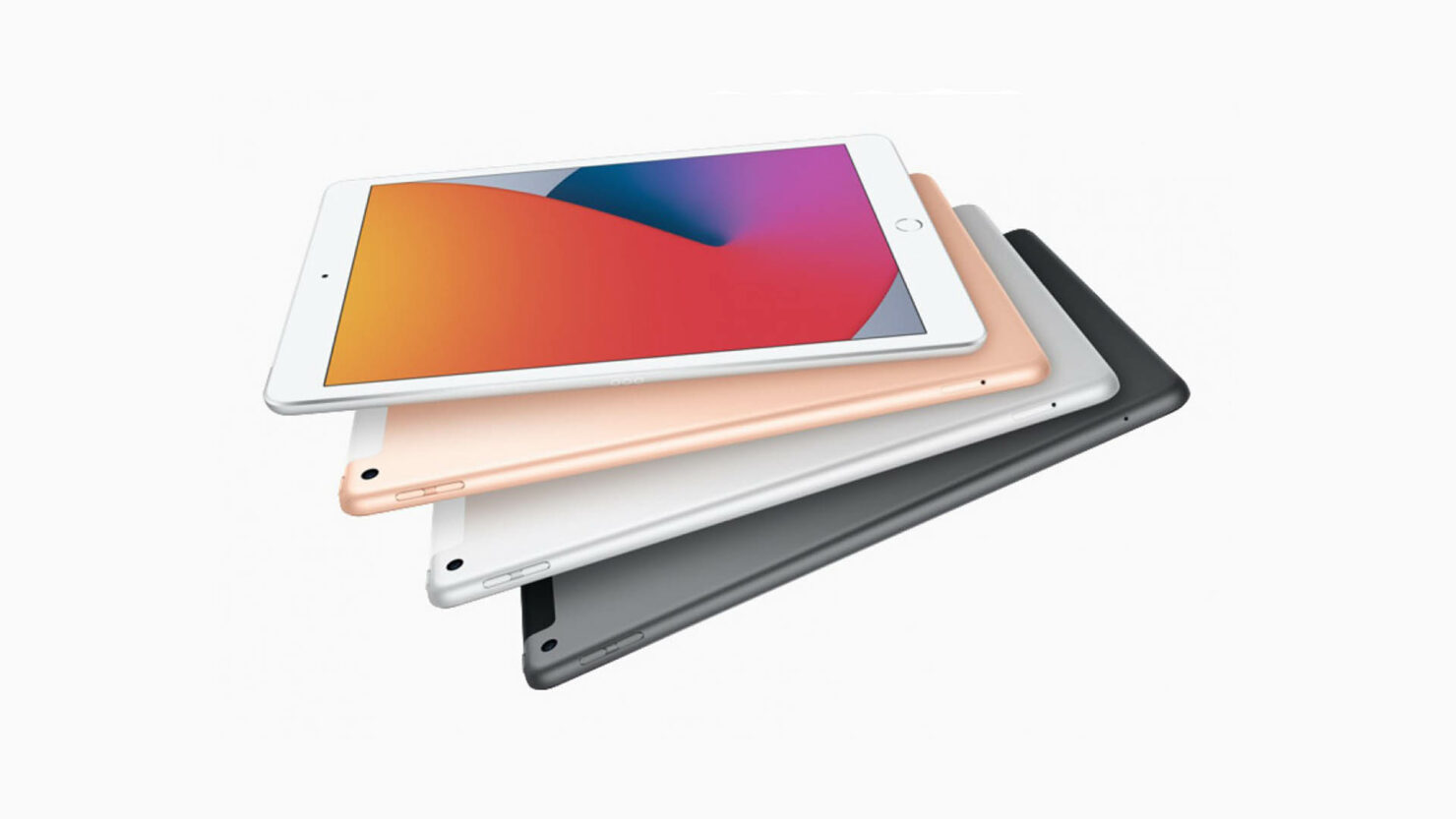 As part of its 2022 product lineup, Apple is expected to launch an affordable iPad later this year. Chronologically known as the iPad 10, it may sport the same design as its predecessor, but under the hood is where the real magic is rumored to take place.

Upcoming iPad 10 Also Rumored to Feature an A14 Bionic

As mentioned by Dylan in the latest tweet, the iPad 10 will retain the same design as the iPad 9, meaning we will once more be greeted by the top and bottom bezels with a physical Home Button that supports Touch ID. The primary attraction of the tablet will definitely be that A14 Bionic, the same silicon found in the iPhone 12 range that launched back in 2020. The SoC might be a bit old, but it packs quite the punch, and if the iPad is affordable, which it likely will be, it will be a top-seller amongst thousands.

Another upgrade to look forward to is 5G support. A low-cost Apple-branded product getting 5G connectivity will be highly appreciated compared to paying for devices costing upwards of $500. Apple is also reported to launch a low-cost iPhone, which according to the latest info, will be called the iPhone SE+ 5G. In short, the California-based giant is heavily targeting customers who do not have a tendency to splurge chunks of money over the very best in mobile hardware.

The iPad 10th Generation is coming out towards the end of this year with 5G, Bluetooth 5.0, Wi-Fi 6, A14 processor, 10.2 inch display, and the lightening connector. This will be the last model before a redesign is to take place in 2023.

In addition, the iPad 10 is said to arrive with Wi-Fi 6, along with Bluetooth 5.0. Unfortunately, it will use the same Lightning port as seen on previous-generation slates instead of transitioning to USB-C. Overall, it looks like a solid product that can become a capable tablet for not just media consumption, but for some work-related tasks too. Mouse and keyboard support is already available on iPadOS, so it is just how you are able to take advantage of this feature.

Are you impressed with the iPad 10’s hardware specifications despite the tablet sticking to an older design? Share your thoughts down in the comments.