Jailbreaking iOS devices is fairly common amongst Apple users. After all, if you're not that big of a fan of closed systems and still want and Apple device, then jailbreaking provides an excellent bridge for your needs. Well, naturally, anything that goes against your device manufacturer's options enabled in the device comes with it's risks as well.

While jailbreaking Apple devices has faced relatively few controversies so far, a new software has recently been discovered capable of stealing your Apple ID passwords and wrecking all sorts of havoc. Called AppBuyer, the software connects to a C&C sever prior to installing and then swipes your network API after executing malicious codes. This allows it to gain access to your Apple ID account details. 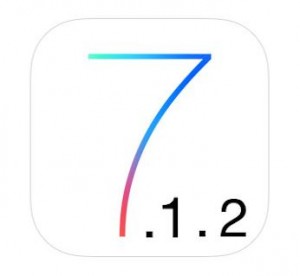 The malware has been spotted by guys over at Palo Alto Networks and apart from detecting this software, they have also shared some instructions on how to detect whether your device is running the software.

While admitting that they still can't figure out how the malware managed to get on to devices, they have named the usual suspects. These include possibilities such as a malicious Cydia Substrate Tweak, malware infections through PC or PC jailbreaking utilities and such.

The reports follows on by saying that since the source of the malware is yet unknown, simply removing these files might not do the trick. Anyways, if you're looking forward to jailbreak your device then avoid pirated tweaks and other apps from unknown publishers. Stay safe folks!