A code found in iOS 9.1 firmware reveals that Apple might be experimenting with Li-Fi wireless communication technology. The code reference has been found by a Twitter user, Chase Fromm, who suggests that the Cupertino based company might be testing new ways of data transfer technology. The code was revealed in the firmware's library cache that also showcased other potential software capabilities. 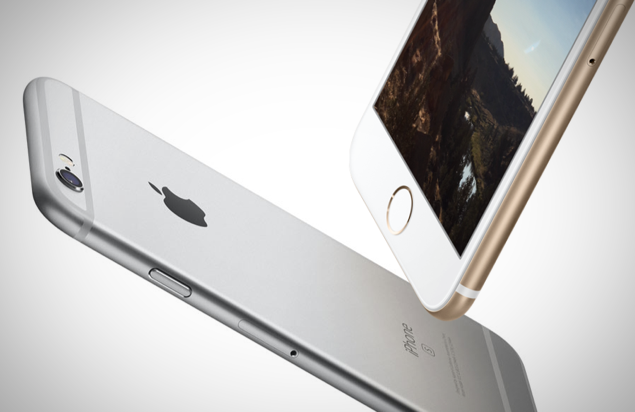 Li-Fi or Light Fidelity works by transmitting data in a bidirectional manner through a swiftly modulating light source. Before it is reassembled into an electronic signal, it is received with a light sensor to enable the proper data transfer. Of course, the Wi-Fi technology might not sway away anytime soon, but it cannot stop tech companies from moving forward and looking upon new and better ideas for tomorrow.

Li-Fi technology has potential for even faster transfer speeds and even more easier accessibility throughout the building, house or anywhere. This suggests that any light emitting source in your house can ultimately be the data access point. Basically, the technology uses LED lights to communicate or transfer data which might not be visible to the naked eye. It has the capability to transfer data at the speed of up to 224 gigabits per second. However, the lights need to be turned on in order to transmit data, but they can also be lowered to such a degree that might be unnoticeable to users; and still carry the data. Henceforth, the idea of a Li-Fi seems to be pretty legit and workable.

The Li-Fi technology is currently in its development stage, but some of the companies like the India-based Velmenni are already experimenting it in real world implications. Apple is definitely looking forward to introducing Li-Fi technology in its future iPhones as Fromm has discovered a hidden code in iOS 9.1 firmware by the name of ''LiFiCapabilit''. The code seems to be present in iOS 9.1 since its release and after all this time, it has finally been discovered.